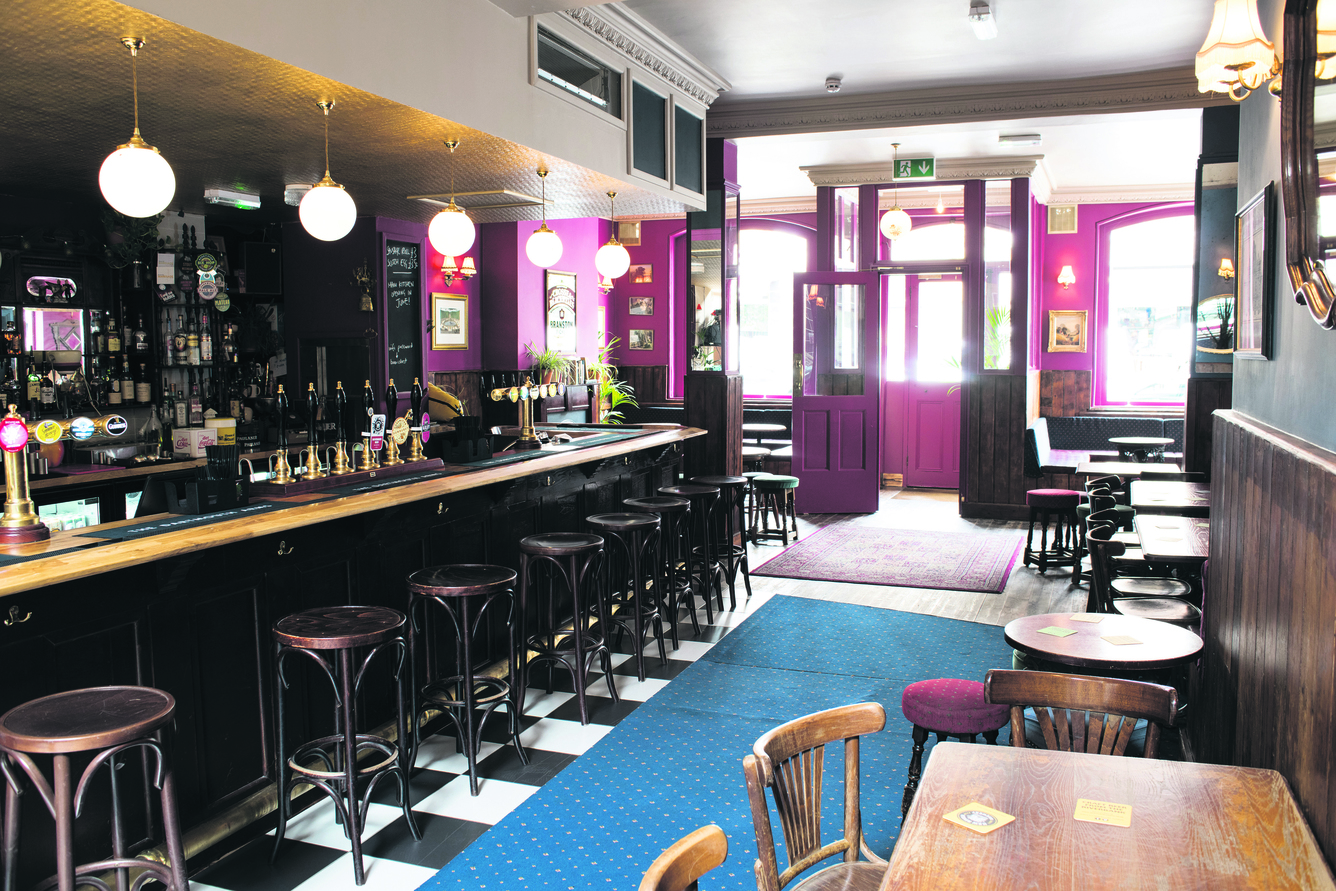 So you’ve never been to… Dartmouth Arms, NW5

What's our verdict since the change of ownership?

Age: It goes way back. Mid-nineteenth century at least.

Where exactly is it? Tucked away on York Rise, right next to Truffles.

So what goes on there? You’ll know the yarn. After a horrible closure, ripping the heart out of the area, pub proprietor Andy Bird, the guy who fought against the developers, took it over and did it up on a shoestring. However, since the summer it’s been under the auspices of Disappearing Dining Club, the food-and-drink duo of founder Stuart Langley and head chef Fred Bolin who’ve hosted pop-ups across the capital since 2010. “Our plan is to keep the Dartmouth as a community pub with a focus on food, drinks, music and good times,” says Stuart.

What should I eat? There’s not much of a choice – which can often be a good thing. On our visit the menu listed just three starters and mains, two desserts, plus a handful of bar snacks of varying sizes and prices. It was late at night, so we ordered two large plates with no starters: bavette (£16) came correctly medium-rare, smothered with Café de Paris butter, that deeply savoury blend of herbs, lemon juice, mustard, anchovies and shallots. Potato wedges and a green bean salad were decent, too. The other dish, pan-fried sea trout (£16), skin seared and golden, balanced on a zingy mix of crushed potatoes, chopped egg and herring vinaigrette. In short? It’s exactly what local pub food should be – with no surprises.

The interior: discuss. It’s the same as it was – slightly battered furniture, a bit of carpet, the odd candle, but more lived in now. In fact, it feels like it’s been unchanged for decades. It’s always quite ‘boysy’: on our visit the football was on on every screen in every corner, which I think is unnecessary.

And what do I drink? House red, an Italian Merlot (£18) slightly dubiously came in an unmarked bottle – let’s hope it’s not leftovers poured back in (just kidding, guys). But craft beer is their real thing here – and there’s a top selection of local north and north-east London faves, from session ales to hearty IPAs.

What’s the service like? Not bad; efficient enough, with not a lengthy wait for food.

Do say: “This baby’s gonna clean up now the Bull & Last is closed for the best part of a year.”