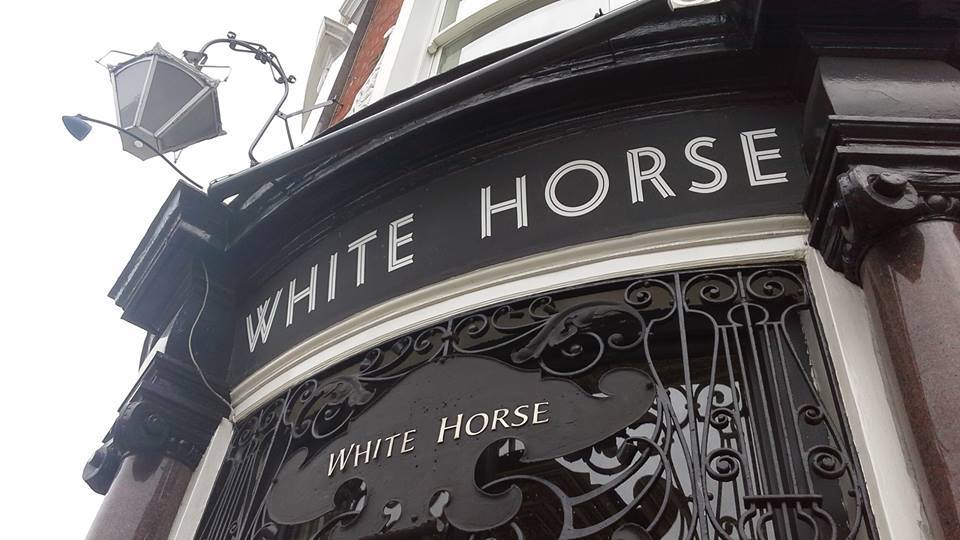 In an unprecedented run of NW3 pubs that are actually being relaunched – let’s high-five Sir Richard Steele and The Belrose on Haverstock Hill, both of which are back in action this month – the long boarded-up White Horse, down on South End Green, is next.

For such a landmark spot – and with extremely lively boozers each side of it (you can barely get near either The Stag or the Garden Gate at weekends) – it was an enigma why it shut in the first place. And yet it did.

Step forward unlikely saviours the Cork and Bottle, the atmospheric but slightly fusty wine bar in Leicester Square. While the subterranean haunt is undeniably charming, especially to tourists, the last time we trotted down to its cavernous interior, we were ignored for so long by a barman polishing his glassware that we slipped off into joyous Soho instead.

Still, we imagine they’ll have to try a bit harder in this prime NW3 neighbourhood location – and with such ferocious competition. Especially as their last foray into north London – transforming the once destination Hill into the Load of Hay – lasted all of five minutes, before it closed unceremoniously.

But life is nothing if not a lesson learnt, and they now operate another, more modern (and undoubtedly successful) branch over in Paddington. This latest opening will likely follow that same format, with comprehensive wine list and food pairing menus, featuring standard fare like gnocchi, sea bass and sirloin steak, plus deli counter with charcuterie and over 20 cheeses.

Now, how about somebody revive the glorious Magdala? And the cosy hillside Old White Bear, for that matter?

This is box title
The Cork & Bottle will open end of September at 154 Fleet Road NW3. More details here