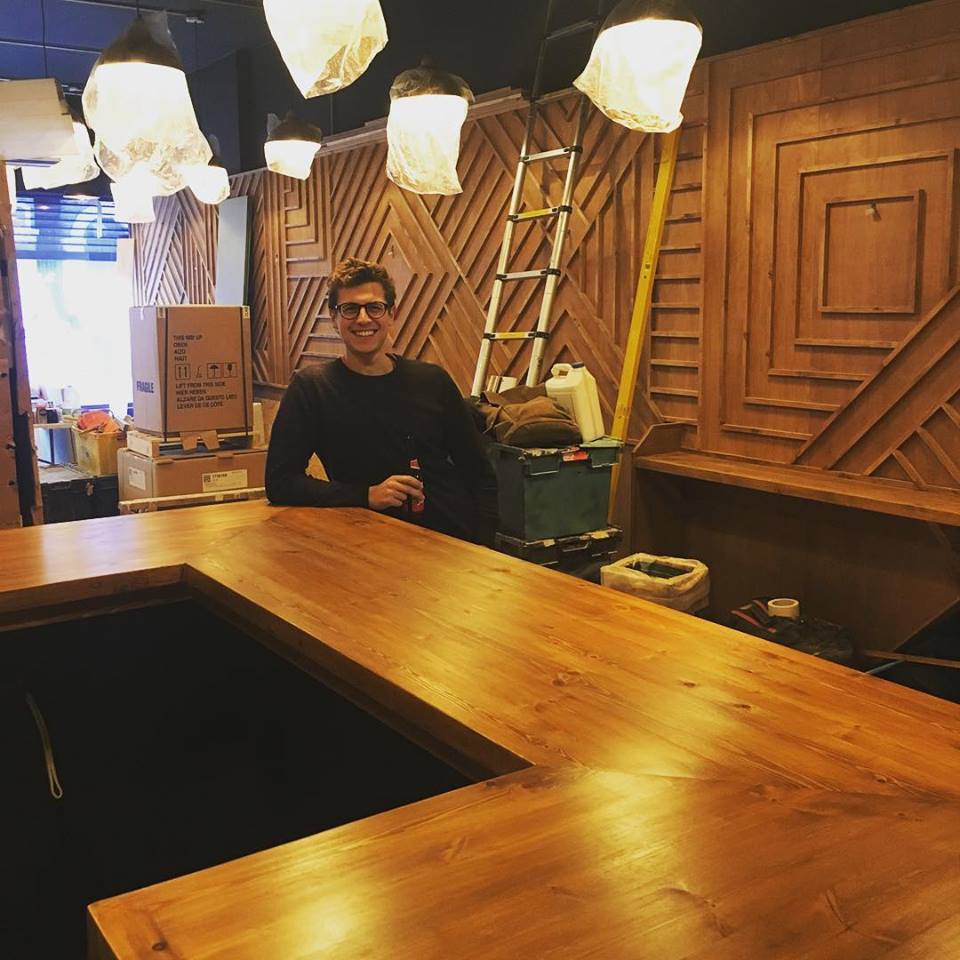 Need a bit more France in your life? The latest NW5 arrival – to compete with the two lovely Patrons down the road – is a multi-purposing wine bar, restaurant, epicerie and wine store.

The idea behind the double-fronted space is, say the boys, “classy but approachable”, with its two doors and distinct shop and bar areas, the interior a mix of wood and copper intended to be “warm and modern”.

They’ll be selling an oenophile-tickling 200 different vinos plus some fine wines in larger formats, 50 craft beers, and a fair whack of food products, including tapenades, patés, and jars for the store-cupboard.

Eating in? Expect cheese, charcuterie and vegan boards to pick at over a glass of Burgundy. The bar area will be able to seat 38 people, and for sunnier weather there’s even a rear outside terrace (as well as conservatory area).

And the idea is it’ll be a sociable kind of space: in the evening you can rock up to events featuring chefs and winemakers, from France and beyond. Salut, indeed.