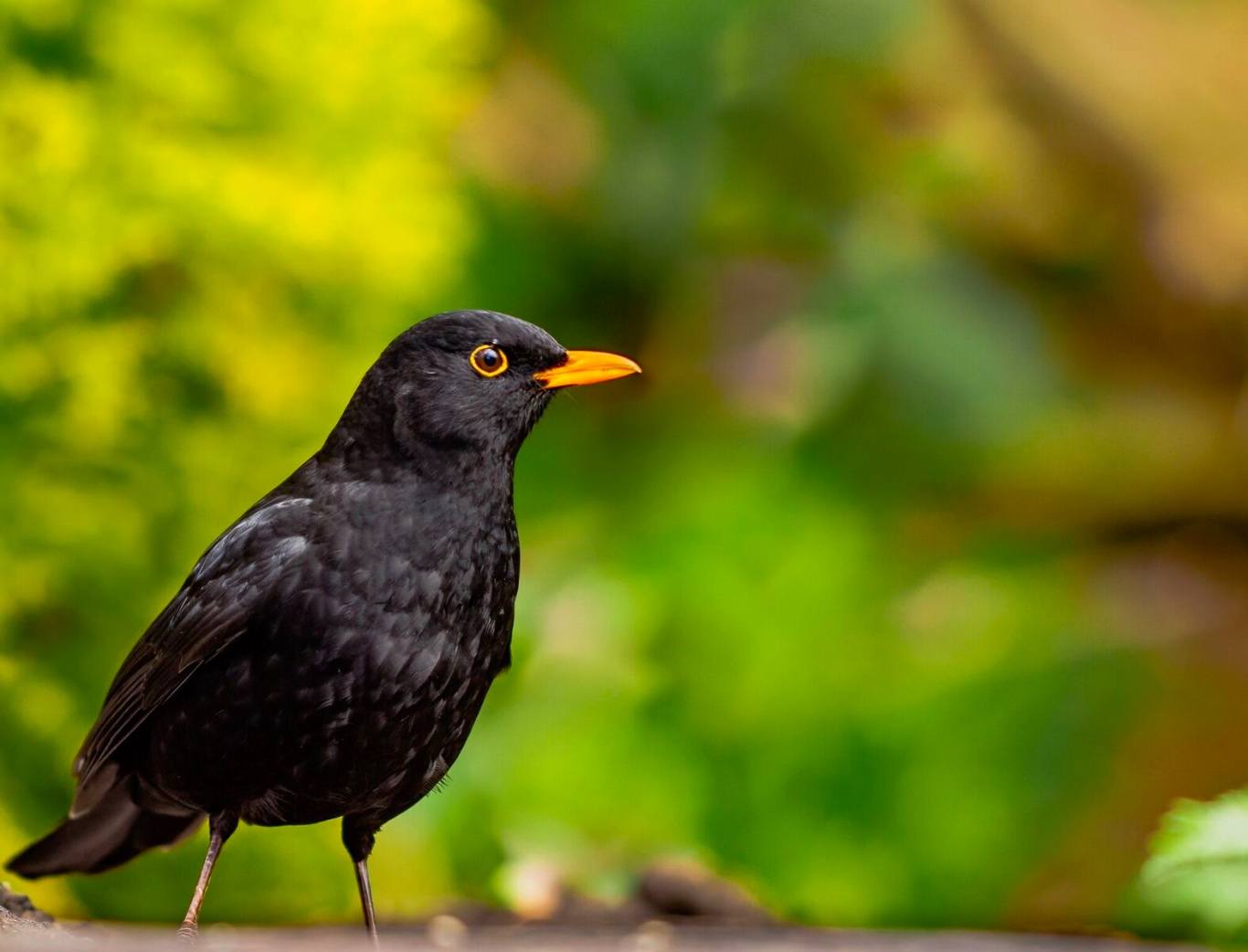 A brief guide to spring in the neighbourhood

Now the #beastoftheast has gone, it's time to step back into nature reckons zoologist and writer Peter Hayward

We’ve all been trapped indoors for literally months now – especially in the last couple of weeks. Most of us have stepped outside only begrudgingly to go to work, or for that one friend who was unreasonable enough to have a birthday in January. And we were excited that morning it snowed, but by the time we found our snow-appropriate clothing everything was slush. But don’t worry, it’s spring! Well, almost.

Around the city, nature is waking up. Colour is returning to the dormant parks and gardens with the first flowers and early leaf buds. The crescendo of the dawn chorus is at the thin end of the wedge, and randy birds on ponds, canals, and rivers are getting into fine fettle ready to go all out when the day length increases enough to fire the starting pistol on breeding season.

A few confused bees are already found on bright days warming themselves on walls where the low sun has taken the chill off. The first signs are here, so we’re going to blow away those winter blues by giving you some pointers for what to look—and listen—out for in the coming weeks as you get out and about again.

If you regularly enter Hampstead Heath to the southeast you’ll know the garden opposite the Bull and Last pub, which has the most spring-typical display of bulbs. Snow drops appear first, in late January, and gradually an effusion of purple, yellow, and white crocuses carpet the lawn in one of the most impressive floral displays that can peak any time from early February to early March—if the show is over by the time you read this, put it in the diary for next year.

Outside that garden, there’s a fine population of snowdrops and on the approach to the Heath, from the Southampton Arms up, a great row of crocuses on the east side of Highgate Road. Numerous other parks and squares across the area will also put on fine shows of spring bulbs.

The winter cherry trees have been in bloom since December, their delicate flowers coming as a pleasant surprise. However, in terms of tree flowers, these are very much the amuse bouche – and there’s so much more to come. The velvety cocoons of magnolia buds are swelling on the architectural exposed bare branches in gardens and soon they will burst into showy cup. The colour magnolia has been cheapened by home-makeover shows, but the large pink white flowers that appear well before the trees are in leaf are much less tedious than all that.

By the time the magnolia’s scale-like petals fall to the ground, other trees are in bloom: blackthorn blossoms across the heath (the precursors to sloes), apples, and other fruit trees in garden, all building to the final show of flowering cherry in April, when the trees’ branches seem to droop under the weight of the flowers; and when the show is finally over, the petals drift like snow in the late spring breeze.

Poets and composers are thrown into effulgent creativity over the songs of nightingales and skylarks; but who extols the beauty of the robin, the blackbird* and the wren? All these begin to sing with gusto in early February—the robin and the blackbird most noticeably sit proud on bushes, for-sale signs, and branches as they celebrate the lengthening days.

Sure, sometimes you think “shut the fuck up” when they’re outside your window, but relax and enjoy the early exaltation of spring – and even a sleepless 4am becomes enjoyable. That songster you can’t see hidden in the undergrowth is the wren, a tiny yet dumpy pert-tailed brown bird that punches well above its weight in song.

These three residents herald the spring chorus, next joined by the scratchy songs of tits (the two-tone great tit might be a little grating), and the mellifluous song and mistle thrushes (the biggest thrush that’s here all year), all of which should be in fine voice now.

Few places have as many signs of spring as the ponds and canals of the area. Look out for the appearance of large clumps of frogspawn—although by March much of this may have hatched into tadpoles.

Ducks, coots, and swans are all looking their finest right now, puffed up and preening on the ponds and canals. Male coots with their swollen white casques fight noisily, and even their skulking red-billed cousins the moorhens are flicking their black and white tails and calling. All this aggro and display will inevitably lead to babies from March onwards. The chicks of coots and moorhens are hardly the most endearing, with bulbous bald heads and scraggly black down (the brown and yellow ducklings of mallards certainly get more attention).

The Regent’s Canal around Primrose Hill also usually has a family of mandarin ducks: sure it’s the males with their spectacular plumage that really stand out but the demure females and their chicks are also worth seeking out. Anything but ugly ducklings, fluffy grey cygnets often spotted riding on the backs of hulking mute swans are a joy to see—the pair of swans by Camley Street usually do pretty well.

Throughout autumn and winter the terrifying sounds of foxes will have had many people wondering if a call to the emergency services is necessary. But all that screaming and gekkering was part of the mating behaviour of our furry urban friends—bolder and far easier to see than their country cousins.

Shortly the outcomes of this behaviour will stumble out into the daylight in the most secluded spots. Those lucky enough to have gardens may spot the playful cubs honing their hunting behaviour with each other, but all of us will have the chance to watch the cubs as they mature and venture out into parks, squares, and streets. Probably best not to feed them, lest you store up future trouble from demanding adult foxes.

*OK, so the Beatles got the blackbird.