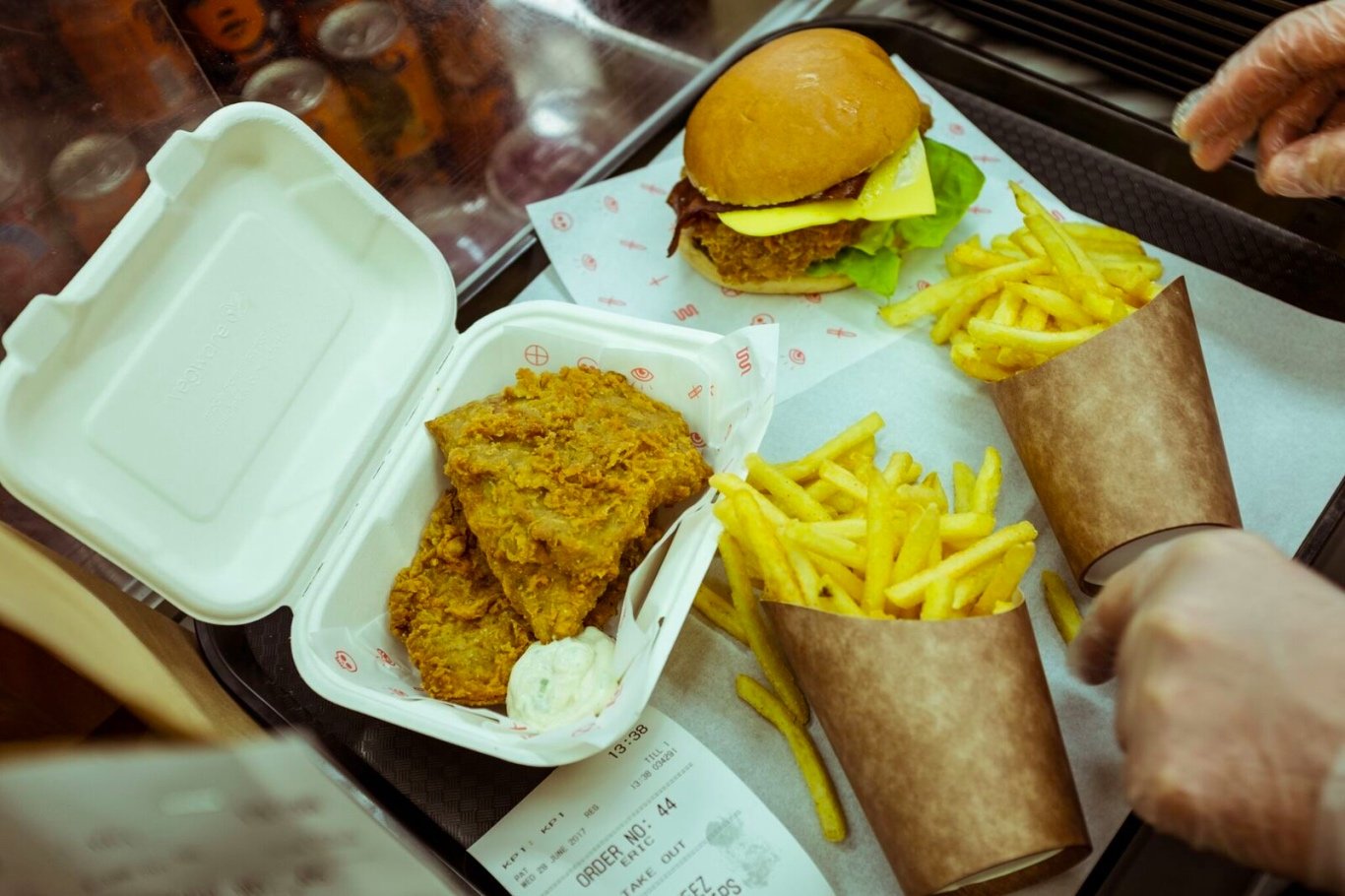 Is the new branch of Hackney's vegan phenomenon worth a detour?

Where is it? This second outlet of the popular Hackney original is on the Regent’s Canal, between King’s Cross and Camden, a stretch where narrowboats bob right near shiny new Gasholder Park. Follow the chalkboard sign into a courtyard: beyond is a glass-box interior as industrial-light as you could imagine, the vibe slightly more corporate than indie vegan cafe, all simple tables, bright lights and illuminated overhead menu.

Why should we go? We love the rise of all things plant-based at local faves like The Fields Beneath, Magic Falafel, Hawramam and Arancini Bros. Regular readers will know we even published a recent cover story to coincide with World Vegan Month. But the Temple of Camden is a different beast: here fast food seitan creations rule over five-a-day health-conscious platters. And it’s worth mentioning that despite the moniker, it’s not actually in Camden (the postcode being N1 underlines that).

What’s seitan again? It’s the gluten-heavy and protein-rich meat-substitute made from wheat. And it’s used here across the menu, to create what they term bacon, cheese, wings and hamburgers, the words all bandied about without inverted commas or explanation (chicken, however, is renamed chick’n). When we asked what was in the hamburger, for example, the member of staff didn’t know, and had to check (we’ve since found out it’s a soy and gluten combo).

Why use meaty words at all? We emailed founder Rebecca McGuinness, who responded: “We use the words “bacon”, “hamburger” and “chick’n” because it identifies what we’re trying to replicate. We get straight to the point, as variations on words can cause confusion.”

Fair enough. So what to try? A Temple Burger (£7) is a crispy fillet with cheese, lettuce, pickles, ranch mayo and bacon, an odd but sort-of convincing streaky strip, like something you might find in a joke shop (though infinitely more edible). Meanwhile a Temple Spicy (£7) proves superior, with crunch and fire from coleslaw, jalapeños, hot sauce and chipotle mayo. Both are further improved by a generous dollop of mayo and sriracha squirted onto them. And a BBQ Bacon Hamburger (£6), its patty authentically brown, is moist, with moreish sweet pickles, although the cheese is, in fact, rather forgettable. Chips? Saltily good but the large box (£3.50) is pretty sinful. Don’t order one each: you’ll never finish them.

Don’t: think this is a healthy option. These delights surely pack as many calories as any other fast food choice. But it’s all “free-from”, so no-one died, which has to be a good thing, if you’re gonna gobble anything this manufactured.

Notes: It’s madly popular: on a drizzly Monday lunchtime the queue snaked out the door, so best to arrive off-peak if you don’t fancy a wait. (Next time, we concluded, we would visit either madly hungover or end-of-the-night drunk. Or both.) But we admire the Temple’s verve in taking on this interesting location.

And, finally, dog lovers rejoice: echoing other meat-free joints, you can even pop in when taking the pooch for a canalside mooch. Not sure what Fido will make of seitan, though.