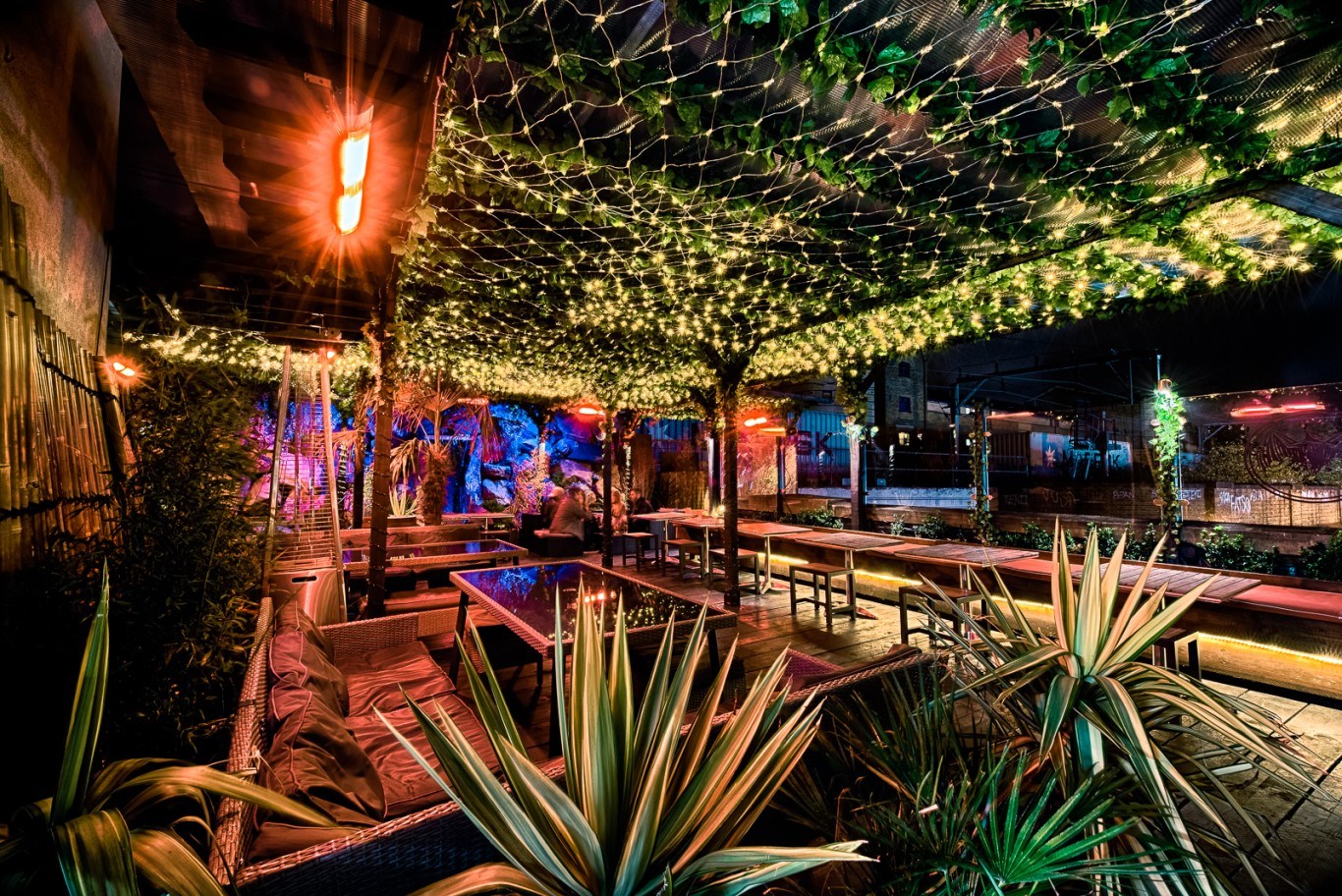 Proud Camden is only sort-of closing

So it would appear that the famous independent live music, gallery and cabaret venue on Chalk Farm Road is shutting its doors early next month (4th March, to be exact).

And yet look more closely and it seems that the Proud brand is actually upping sticks to a different site down the road, while its current Grade II-listed home is set to remain an entertainment venue (following a bit of a refurb).

“After more than 17 years at the Stables Market in Camden, we have decided to move on,” founder Alex Proud says. “We have found two new venues which will open in due course. The first called Proud Embankment is located underneath Waterloo Bridge, and we’re also opening a brand new Proud venue in Camden High Street.”

So, in fact, they’re not leaving NW1 at all: although they’re keeping the new space under wraps, we assume it’ll be a smaller, more manageable live music-cum-bar-style venue. Makes sense.

But it’s worth mentioning that the original Proud gallery was quite something back in the day. It morphed into an uber-hip (at the time) den from 2006 when its original outdoor terrace ran alongside the railway lines. It also became one of the first drinking venues in the city to mutate with the seasons, doing cosy winter pop-ups and beach-style summer festies alike (respect due).

In 2006, it moved to the current location, a 200-year-old former horse hospital at Camden Stables Market that previously had been a pretty ace vintage market. It developed its current persona of roof garden, bar, art gallery, live music hall and cabaret restaurant all on the same site, with performances from the likes of Florence & The Machine, Moby and Coldplay amongst others. It was also – allegedly – the location of Ed Sheeran’s first ever live performance.

But it’s fair to say – and many locals would agree – that the venue had grown a tad stale: on visits last year we were met with long queues for the bar, few staff on and a dated choice of draft beers, with most in fact unavailable by the pint, forcing us to buy overpriced bottled Heineken instead. Meh.

Still, if you fancy seeing it off in style the official closing party is on 28th Feb (Fundraiser For Night Time Industries Association) with the Cuban Brothers, Dixon Brothers and others.

And of course, speculation is already growing about which new operator may take over the running of this large Camden live music space when the doors reopen sometime soon. Could it be the guys behind Blues Kitchen and Camden Assembly? Or perhaps the Academy Group?

Something to ponder with a restorative Five Points pale ale at the nearby (and always reliable) Lock Tavern, methinks.

For more info on Proud head to their website here