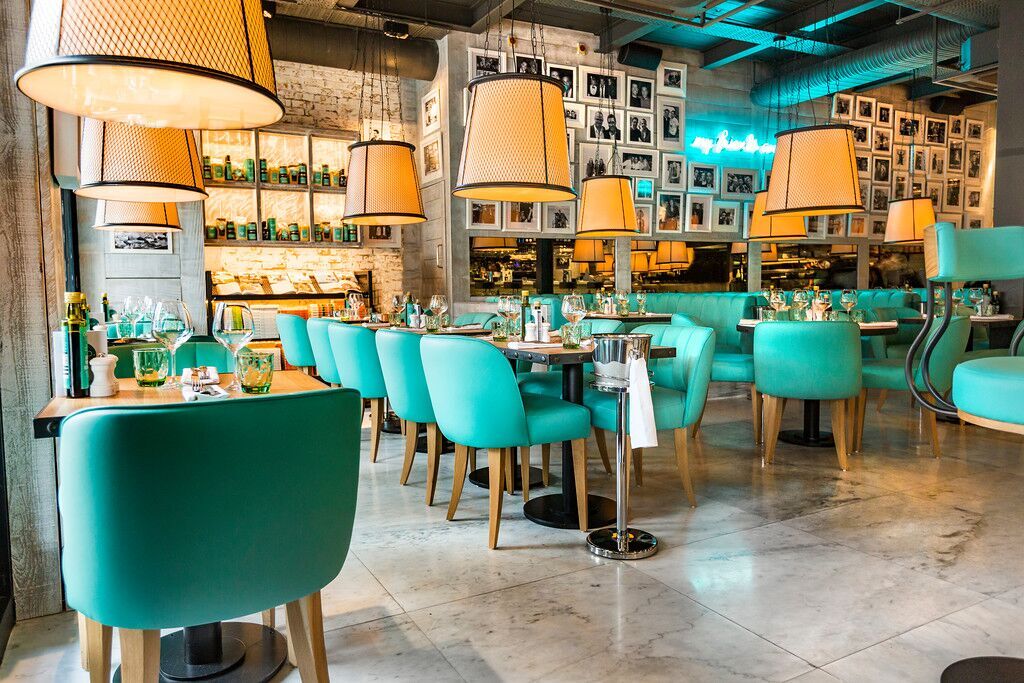 Is the new Gino D’Acampo aimed squarely at tourists?

Or is it worth us locals popping in for a bite too? The jury's out on the new Chalk Farm Road arrival

The menu is a sort of Pizza East-light: antipasti of calamari, bruschetta, linguine, meatballs, pizza. On our visit we ate some things we liked – and a couple we didn’t so much. A superior beef carpaccio, the fillet aged 28 days and sliced to melt on the tongue, was a good start. It was drizzled with gremolata that exuded exactly the right kick of parsley. And a chicken liver pâté was smooth with the kick of Marsala and a welcome pot of mustardy fruits.

So what wasn’t up to scratch? Well, the two mains, actually. Having previously enjoyed a scallop pasta at another branch, I opted for a ‘safe’ dish, crab linguine. And while it was cooked correctly – white meat, chilli and lemon zest – it lacked any oomph or magic. Safe to say it improved with a few glugs of chilli oil.

It was a similar story with the gnocchi, soft potato dumplings – with mozzarella, tomato and chilli – that were only brought to life with the liberal addition of oil.

The following day I ran into my neighbour, who reported the same issues on her visit with her brother: decent starters and average mains.

Gino is a safe enough option before a gig at the Roundhouse, say, or if nearby Anima e Cuore is full. But with his cookbooks strewn everywhere, and the heavy sell of what is defiantly called ‘My Restaurant’ inside, I would expect more fire and soul.

D’Acampo has, it would seem, engineered his gaff solely for the post-Market visiting masses, rather than repeat local custom.