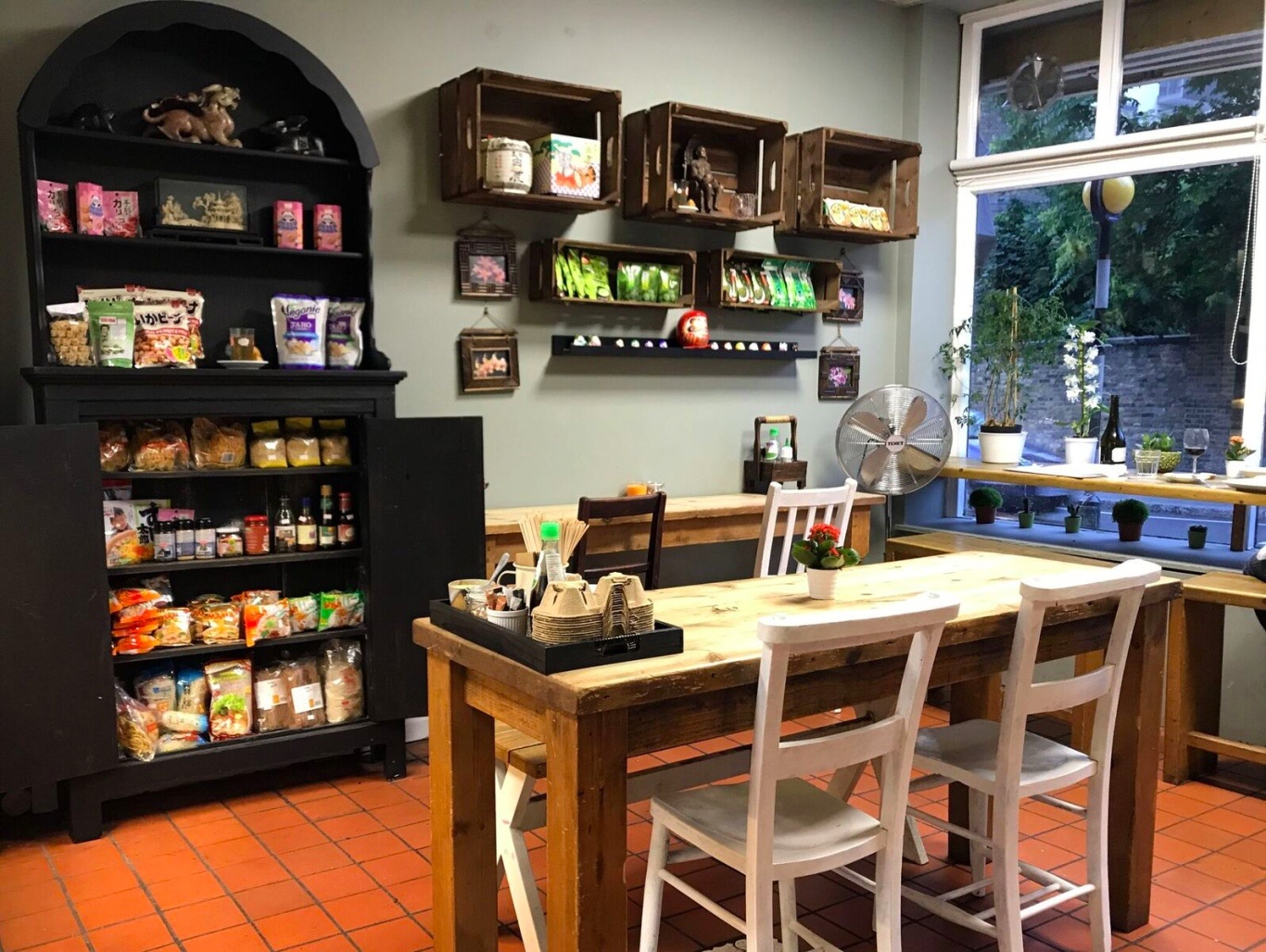 So you’ve never been to… Thai Heath

Location: Gospel Oak. Or is it Belsize Park? Or even (lower) Hampstead? This part of Fleet Road has always had an identity problem. But most of you will know it as “where The Stag is”. So let’s just call it by its postcode: NW3.

Previous incarnation: Beetroot Deli, a really lovely Polish café with a nice line in herrings and pierogi that rightfully lasted well over a decade.

So what goes on there now? The new owners have run the Thai kitchen at the Old Eagle on Royal College Street for a decade. And in April this year they took over the spot to launch a slightly different menu, with Japanese as well as Thai influences.

Is it much cop? Not bad. Starters were pedestrian, with the minced pork and prawn dim sum winning out over the gyoza, whose boiling hot little bodies sagged slightly, as if not quite filled enough. The mains were better: a massaman curry was pleasingly sweet, although overly oily and suffered from slightly-too-thin flavour-free chicken (sure, it was only £6.95); while pad thai boasted big fat prawns (only four, mind), nice chunks of egg, the crunch of peanuts, spring onions, sprouts and noodles. Next time I’m not sharing it.

What’s the service like? A bit awkward, at least on our visit. Can we bring our own wine in, we checked as we entered? Not sure, said the waiter, before running off to find out. Yes, he declared, after a wait, but there’s a “service charge”, as he put it (otherwise known as corkage). And things got more awkward when the food all arrived together, with the mains at the same time as the starters, tricky as we were sitting side by side on the long window counter. Still, we soldiered on, especially as the dishes improved once they’d cooled a little.

What else? There are Thai and Japanese grocery products you can buy, cutely arranged on shelves. It’s open at 9am for coffee and snacks all day too.

Do say:“It’s the best Thai café in Gospel Oak.”

Don’t say: “Turn the lighting down a bit?”