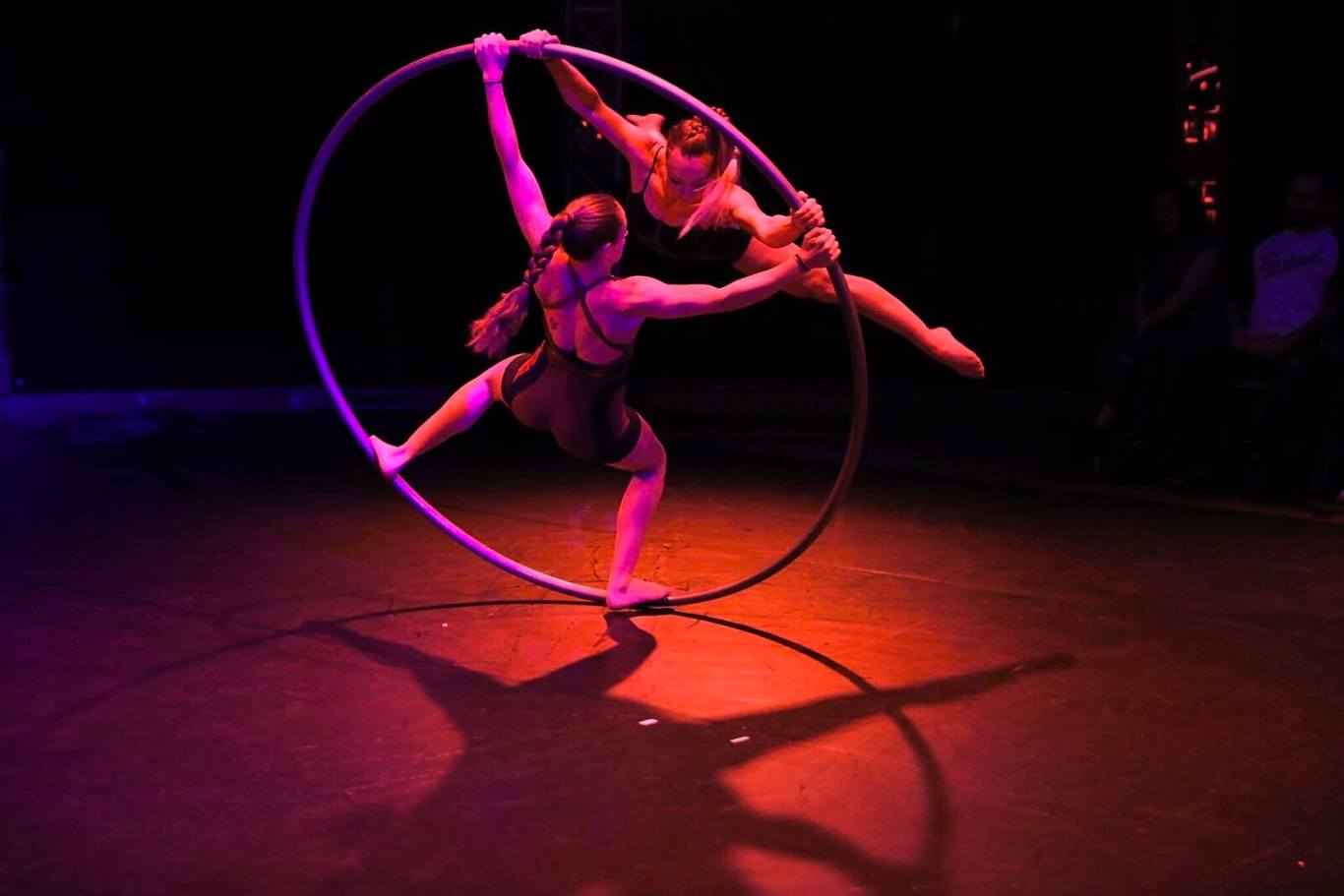 Highgate’s Grade-II listed theatre has been awarded a sizeable grant from the Tampon Tax Fund. One of seventy organisations to receive a chunk of the £12 million pledged by the government to compensate for the tax on sanitary products, the venue has initiated a project aimed at women over 55.

Over the course of the next three years, fund money will be pumped into the Women Rise project, which sees a series of theatre workshops held in sheltered housing schemes and community spaces across north London.

The aim is to reduce isolation, increase mental and physical well-being and raise awareness of women’s services in the area.

“We all know that reporting rates of domestic violence are far too low,” says the venue’s Stuart Cox. “We believe that this figure is lower still amongst women in this age bracket.” It is hoped that the workshops will empower women, arming them with the knowledge, awareness and support network they need to liberate themselves.

Alongside this, the scheme will also be hosting a range of well-being activities aimed at bringing women together, including outdoor walks, museum visits, yoga and circus workshops.