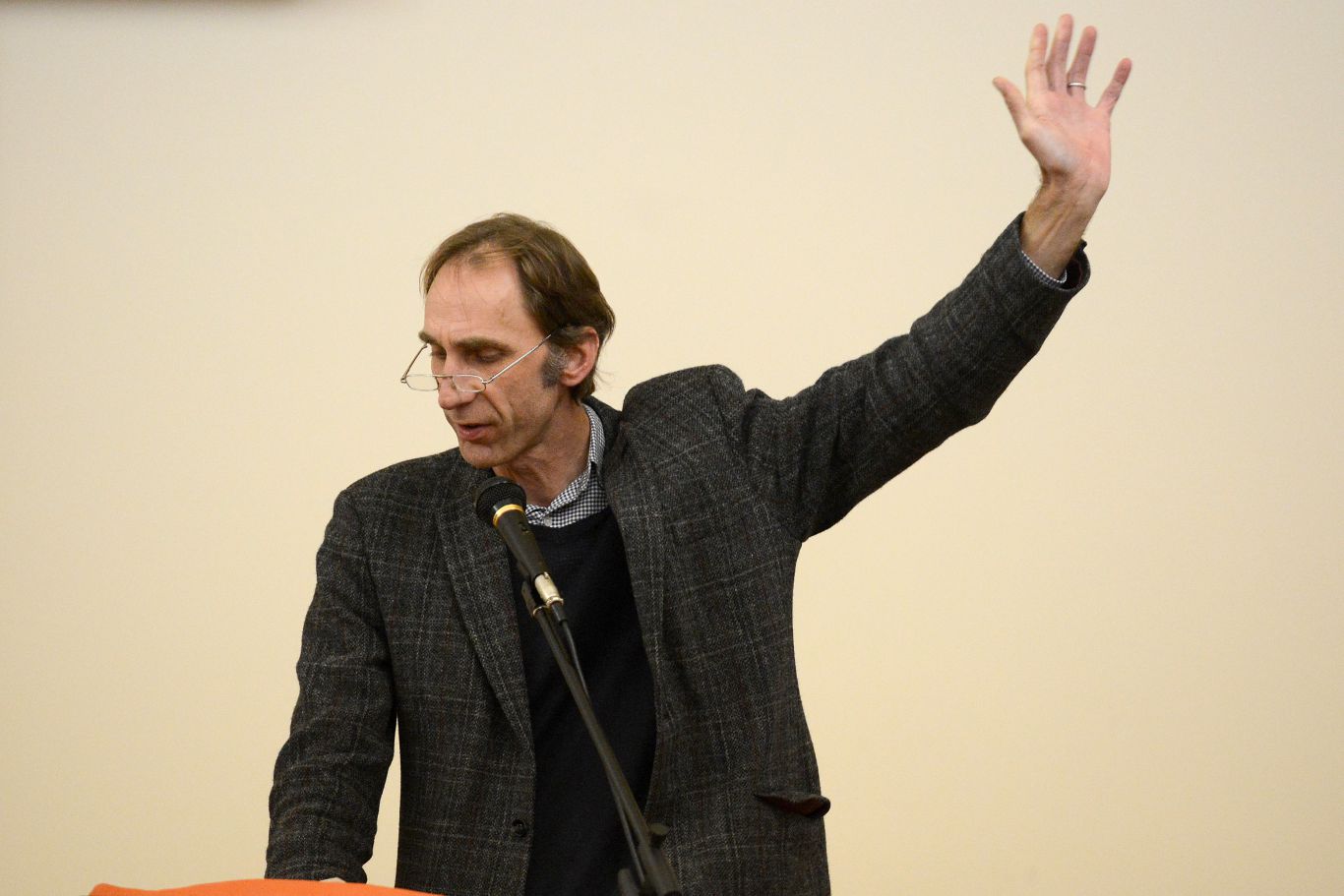 It’s already the 5th year of N19’s acclaimed shoestring arts fest which features 20 events over eight days, with superstar Will Self headlining.

Highlights include two of Britain’s most exciting writers of Young Adult fiction, Alex Wheatle and Patrice Lawrence, the mighty Harriet Walter speaking about playing Brutus (and other Shakespeare male roles), and Professor Steve Jones on ‘Revolutionary Science In The Age Of The Guillotine’.

Then there are new novels from Lisa Jewell and Tina Seskis, with tales of disappearances, Dan Carrier’s look at eccentric London, and Andrew Wilson’s fictionalised Agatha Christie. Neil Spring presents the follow-up to the televised Ghost Hunters, and another TV star comes in the form of the chef Dale Pinnock.

Non-fiction aficionados will lap up a delightful-sounding history of umbrellas in literature with Marion Rankine, the history of grime music with Jeffrey Boakye; photographer Chris Low on ‘Exhibiting Subcultures’, and a deconstruction of cult Lynch film Mulholland Drive, with Mary Wild.

Find out more about video ads for your business
And, for the ankle-biters, it’s story-time at Archway Library with Ifeoma Onyefulu, a newly translated Moomin Story, and five writers from Arachne Press.

Topping it all off is a theatre show about Joan Littlewood, and a performance of jazz numbers from the WTW Big Band (on Friday).

Best of all, most events are a fiver, so there’s no excuse to try something new. Right?