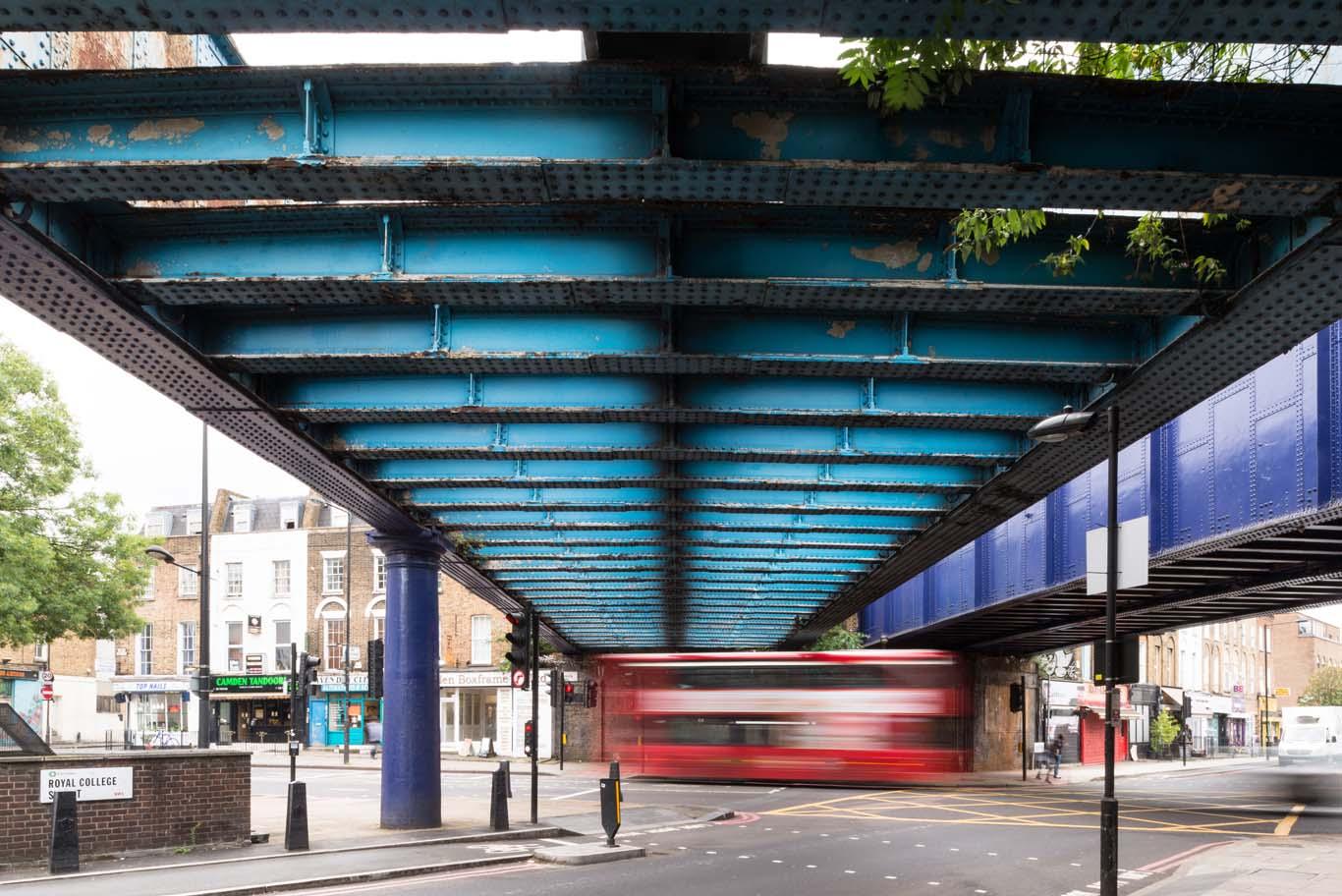 Our favourite local project, to turn the original idea for a Camden Highline into a beautiful reality, is going from strength to strength.

Heavyweight donations came in from the Mayor of London Sadiq Khan’s office, and also from Market Tech, owners of the Hawley Wharf development rising right next door to the Camden end of the line, and also the area’s famous Market.

Simon Pitkeathley, CEO of Camden Town Unlimited, who are leading the project, said the money “means we can begin the next stage of work with the best possible chance to turn this idea into a reality.”

So although there is a long way to go, there is plenty of momentum. And Simon and colleague Adam Richards certainly seem pleased at hitting this landmark moment in the official video (see below).

Next up for the Highline project will be an exhibition at the London Design Festival, which runs 16-24 September, which will also include workshops and walking tours along the proposed route. We’ll have more info on that nearer the time.