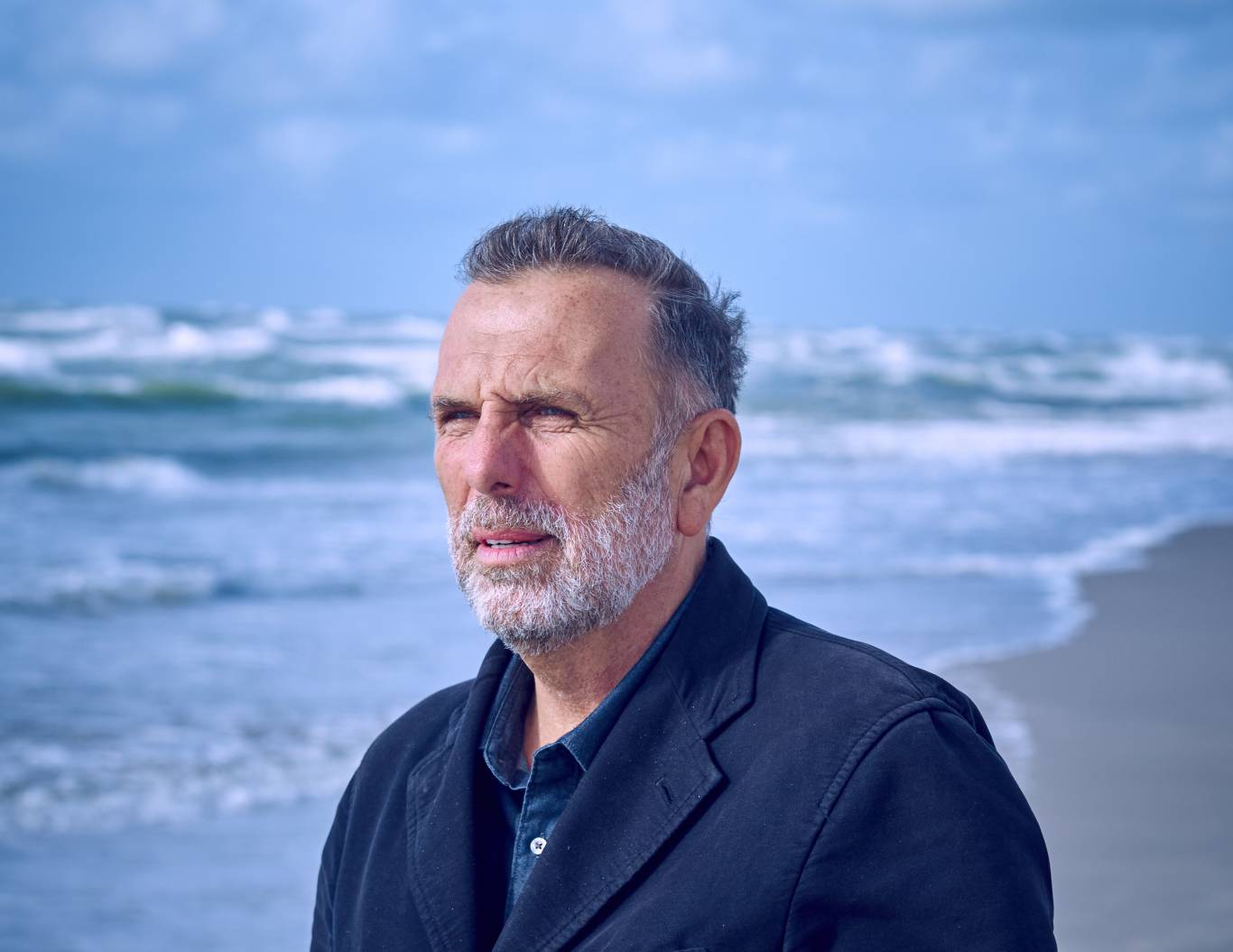 It was going to be a utopia. A garden where people would come together to grow. No one was to be in charge, there would be no bosses, everyone would be equal. An open space away from work. Like a 60s collective, an eco-community, like the Diggers or Ken Kesey’s Magic Bus.

I had been too late to be a proper hippie, just a homeless kid in the early 70s, anxious for long hair, free love, organic food and girls. We had opened up streets of squats in Notting Hill and watched communities mostly be destroyed by drugs. At 19, I had been working in a flower nursery, saved and gave homes to rejected and neglected plants, guerrilla gardening up and down the road.

The first plot came into my life in 2006. I was living in Kentish Town, the editor of the Observer Magazine, with ideas about growing more than tomatoes. There were three of us who had become a little competitive about seedlings, would show off pictures of them like other people showed their kids, cats or dogs. The allotment would give our enthusiasm a home. We found one in Camden on the Branch Hill site in Hampstead. Ruth had waited years for her plot but she was unwell and it was very overgrown. We would dig it, grow from it and give it back. Meanwhile she could crop whatever she liked.

The plot was weedy and wild. We pulled out skips of rubble, glass and wire. We dug out a buried Anderson Shelter. The work was hard. The Observer team disappeared. They had better things to do with their weekends than build someone elses muddy dreams. But by the end of the summer it was ready to be returned.

Find out more about video ads for your business
In 2007, ten years ago now, Mary asked me to help her on Plot 29, next door to Ruth’s. Mary’s husband Don had recently died and she couldn’t eat all the food it could grow, she said. She gave us a spot on the plot. My friend Howard and I do her heavy lifting (there are six sacks of horse manure waiting to dig into her pumpkin kit as I write). Here we grow blue, yellow, and black beans, sweet-smelling sweet peas, salad leaves, beetroots of every colour, purple amaranth, maybe potatoes (our crops change all the time and I have left it late this year). Mary grows majestic hollyhocks and beautiful tulips, too, while I grow nasturtiums and marigolds.

I hadn’t fully realised they were memory flowers for me. Until my brother Christopher died.

We had first been given them as seed by our foster parents, Lilian and Dudley Drabble. There is a picture of us on our first day together, Christopher aged six, me aged five. Newly neatly dressed, our first blazer and tie in our new home with our new mum and dad. I learned to love there, through seeds I think, hooked on the helplessness of tiny plants, needing shelter and sun like us. Here I discovered the magical power of safety. And here, oddly, I slowly lost my brother.

Within our first weeks together I had been renamed, my parents preferring Peter. Later, I was also given Drabble while Christopher held to his name (I never knew why they didn’t insist). Peter Drabble was an eager, bright, confident kid, carefully restored like our riverside cottage home. Christopher Jenkins was good with any bat or ball, good with his fists and good on the neighbouring farm where he went to escape our dad’s creeping disappointment.

Too soon Christopher was pushed into the junior army while I won a scholarship to boarding school. Until the Drabbles handed us back.

Uprooted again, Christopher and I drifted apart. Our childhood over too early, our lives too distant. I once hired someone to find him.

In January 2012, I had a call to say he was back in Devon and dying. He was shrunken, hollowed out, as though his unhappiness had come for him. I sat with him, we talked about lost family, we held each other. I told him how much I loved him.

A year ago I read our care records. I unearthed my mother’s secrets. I dug out my father’s name. I sought refuge in the allotment. Plot 29 is also a book now, a lament to a lost brother with London gardening and Devon flowers. It is a love letter with leaves.

Last night I went to the allotment. I listened to the blackbirds. I admired the apple blossom. I watered the broad beans and baby salads in the early summer sun. I smiled when I saw the nasturtiums have sprouted and how Christopher’s marigolds have spread.