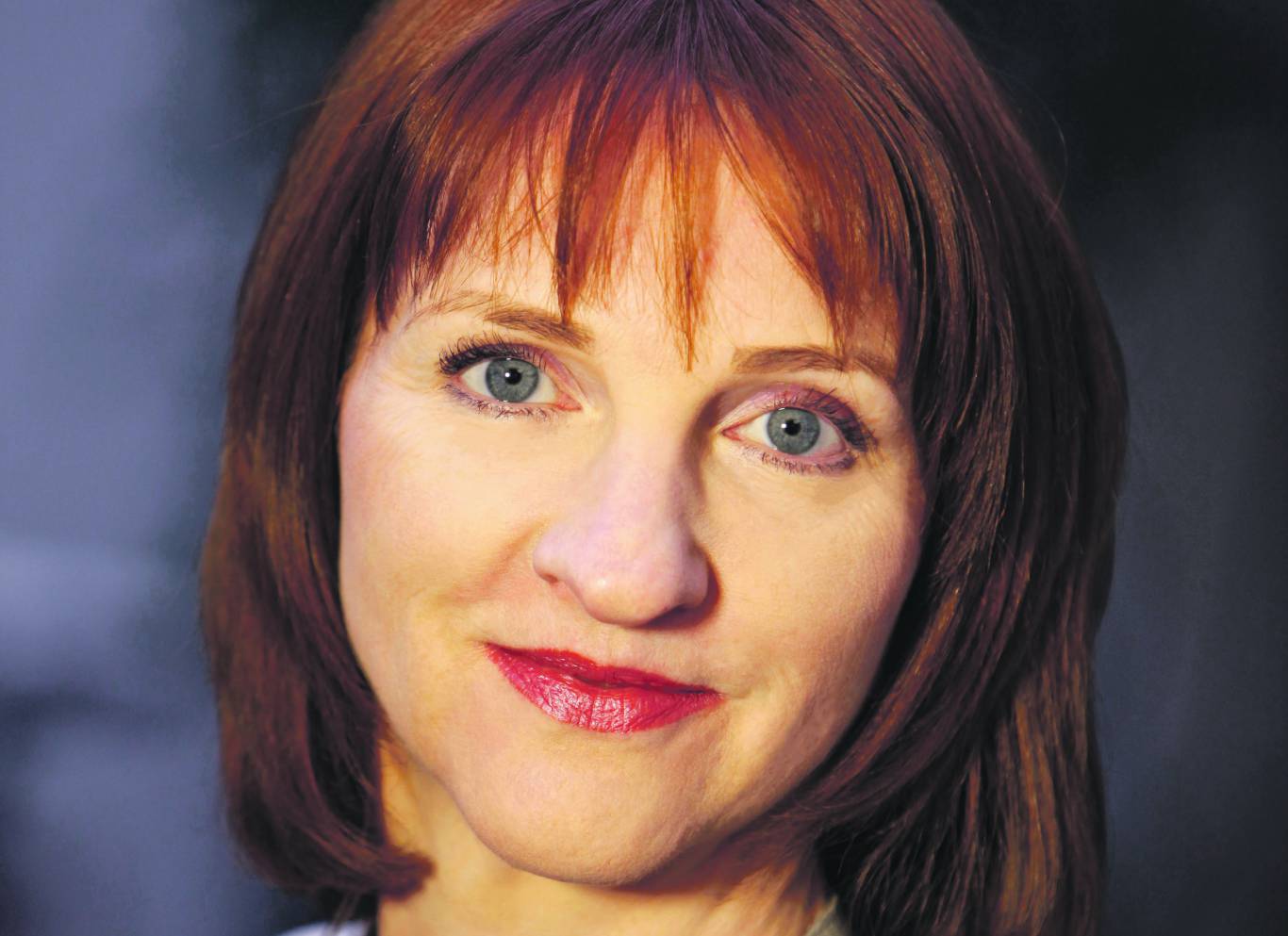 My first home in London was on the Cally Road – and I still regard it with great fondness. But I moved to Kentish Town twenty years ago and have been here ever since. Guess I must like it.

All my life, I wanted to be a novelist. Then one day I realised that, for it to happen, I’d have to actually write a book. So I knuckled down and did it ¬ and Garden of Stars was published in July last year.

That makes it sound easy, doesn’t it? In fact, it was anything but. The book was the culmination of over five years’ work. I wrote, rewrote, and wrote again. There were periods of time, such as when I embarked on the two-year process of retraining as a secondary school English teacher, and when my family of five had to move out of our home because the flat roof fell in, when not a lot of writing got done.

But eventually – and, yes, I’m cutting a very long story short – the baby was born and launched into the world. It’s sold over 6,000 copies so far, and garnered many positive reviews, which I’m stunned and delighted by in equal measure. You never expect other people to find your offspring as delightful as you do.

However, with all the determination and talent in the world, there’s one thing you can’t write a book without – and that’s a story. I am nothing but envious of those who pen novels in their twenties; I simply didn’t know what I wanted to say at that age. Plus, I was busy being a video journalist and TV director and that occupied all my time. Over the years, I worked for all the major broadcasters, mainly on factual entertainment such as the BBC’s Holiday, Gardeners’ World, C4’s Pet Rescue and Great Estates.

I switched careers after my first child was born, realising that the hours, pressure and time spent away from home were incompatible with family life. I wanted to be around for the kids at least some of the time. Plus running around carrying a complete camera kit, sound recording equipment and lights was beginning to lose its allure. I did freelance magazine writing for a few years, then worked with my husband at his digital media company.

But keeping it in the family isn’t ideal when it means working with your spouse, so I went out on a limb and decided to retrain as a teacher. I had already started writing the first novel by then, and the primary aim, I have to admit, was to have the holidays to write in.

What I didn’t realise is that teachers’ holidays are when they recover from the brain-numbing exhaustion of term-time, so that’s not been as easy as it sounds. However, four books down (two not published yet and one due out soon) I guess I must say that I’ve achieved what I set out to do.

Now the tap has been turned on, I’ve got so many stories to tell I don’t know which one to focus on next. As I still work full time as a teacher, time is frustratingly limited – but any author will tell you that, apart from a very few who are marketed to within an inch of their lives, chucking in the day job on the strength of one book is insanity – as well as not remotely financially possible.

Garden of Stars was inspired by a radio programme I heard and I can’t say any more than that for fear of spoilers. But once the germ of the idea had taken root, I expanded it out to encompass my love of Portugal and of the area of north London where I live, close to the open expanses of Hampstead Heath.

My time as a TV director means that I think in pictures. I always know exactly what my characters look like, and can see precisely all the locations and settings my books feature. I know exactly which house in Grove Terrace a certain Great Aunt Inês lives in, and which bench on Parliament Hill she and Sarah sit on to discuss life, love and loss. Local readers will recognise the open-air gym in Gospel Oak and Pond Street, the steep hill that leads to the Royal Free Hospital. Similarly, the Atlantic beach of Melides still burns under the searing southern sun every time I call it to mind, along with the enchanting dilapidation of Lisbon’s Bairro Alto and the jumbled perfection of Porto’s ancient waterfront (see pics above).

What’s next? Many more books, for sure. As well as teaching full time and writing, I also have three children. Clearly, they flourish on benign neglect. Unfortunately, books don’t; as we all know, they can’t write themselves. I write any moment I get and I never take time off from it. On holiday, everyone else will be sipping wine by the pool, and I’ll be sitting at the dining table writing. Otherwise it won’t get done. So fundamentally it’s about unrelenting hard work and commitment.

And don’t expect any help from anyone – you just have to get on with it. But as well as that, lots of readers have commented how much they’d like to see Garden of Stars made into a film or TV series. For me, that would be the ultimate achievement.

This is box title
Garden of Stars is available at all good bookshops and online. Find out more info about Rose Alexander here