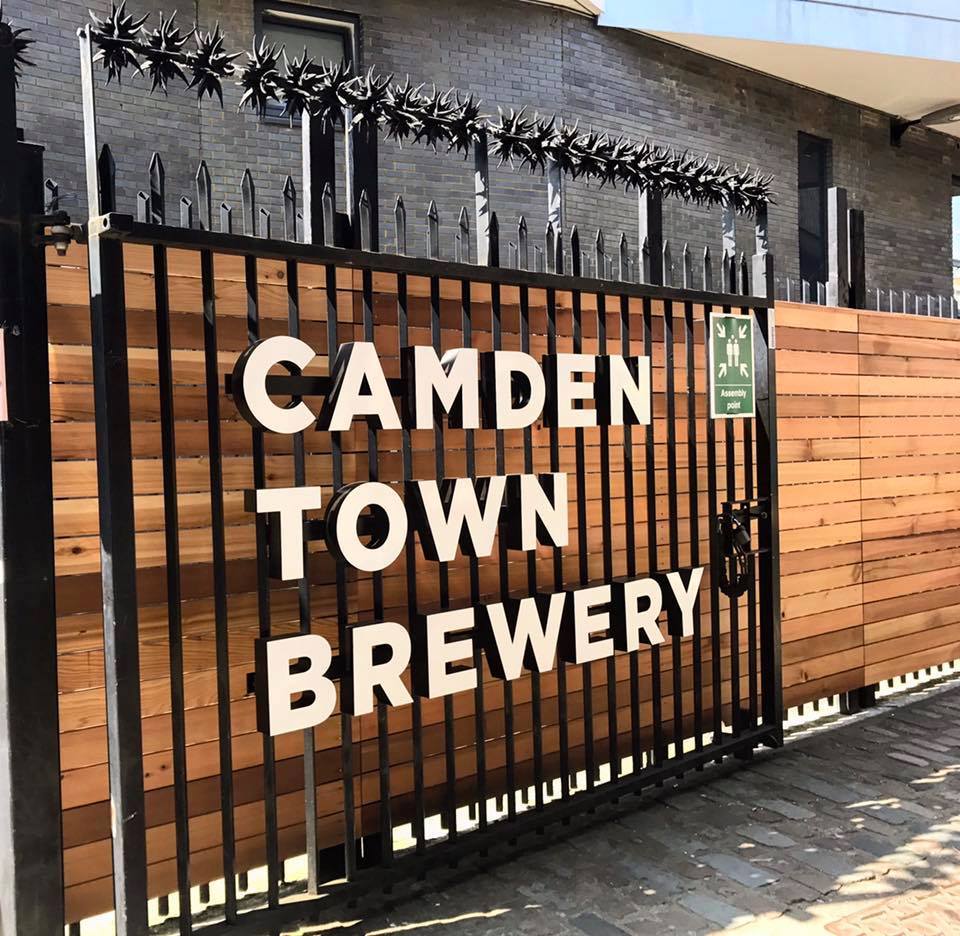 It’s turning into a bumper month for positive pub news in NW5: first off was The Pineapple’s four-day bash to celebrate 15 years since its escape from the clutches of property developers; then, the new owner of the Dartmouth Arms told us he was to fling the doors open next week; and lastly, work on another local institution, the Camden Brewery bar, is finally finished.

It’s been closed for six months for a bit of a spruce-up and rethink. And, as we said a while back, even if they sorted out those toilets and nothing else we’d be, erm, relieved, especially the #awks too-close urinals in the minuscule men’s room. (Although we bet those walls could tell a few boozy tales.)

So what’s new? “We’ve shifted things around a bit,” says head honcho Jasper Cuppaidge, “so not only can we have lots of you along for beers throughout the week with more seating inside and out, you can now grab your take-out bottles, cans and cases from our walk-in cold room. Think more taps on the bar, more loos (yes!) and lots more room for fun beer stuff.”

Phew. And the former Camden HQ office above the bar (accessed by that little staircase at the back) is now set to be the beer tasting room, while artworks will be dotted around by artists including Crispin Finn, Marby & Elm and Anna Kövecses in rotating seasonal residencies.

But at next Thursday’s launch it’s all about the brewery’s smoky new beer, Flue Faker. Plus there’ll be brewery tours, giveaways, live screen-printing at The Little Camden Print Shop, and tons of booze. Obvs.

As well as a chance to gawp at the renovated space, they’re also launching the Brewery Bar’s new outdoor pop-up kitchen with a fiesta of slow-smoked meat.

And guess who’s at the helm for one-night-only? None other than one of the capital’s BBQ dons, Neil Rankin, founder of Pitt Cue, Smokehouse and Temper in Soho (which we loved on a recent visit).

After that, when the bar opens properly the following week, they’ll be hosting a line-up of street food traders curated by Kerb, alongside charcuterie by the Ham and Cheese Co, and cheese by La Fromagerie.

See you on the cobbles.