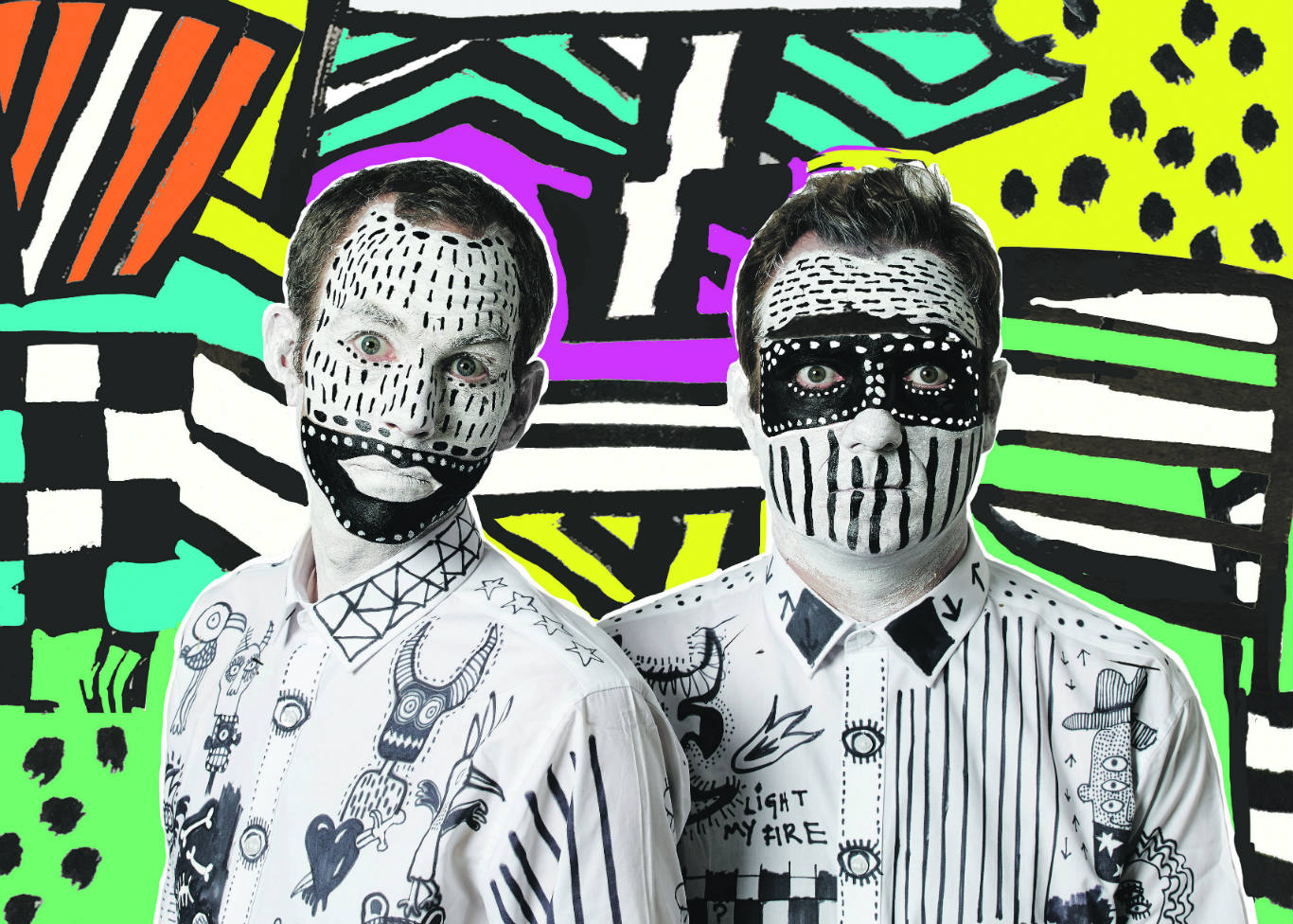 George Demure spent his formative musical years as DJ/promoter of Edinburgh’s rather tasty deep house party Tribal Funktion. Nineties-era ravers may also have hazy memories of chewing their eyebrows to his tracks recorded under a variety of aliases, most notably Plastic Avengers.

When life got more serious (kids) his obsession with sound still played out in studio sessions, composing for film and TV, but a recent set of happy circumstances have lead him back behind the turntables for the first time in over nine years, fully reenergised, with a brace of new club releases too.

“I’ve fallen back in love with DJing,” he says. “Joe Goddard from Hot Chip moved in to the studio next door to us and we struck up a sparky interaction, which is all rather jolly. He asked us to make a few tunes for the label he runs which have turned into an album. He also invited me to DJ with him at XOYO last year, and it was just like riding a bike. I’m enjoying it again so much, and if the DJ is having fun, the crowd inevitably does too.”

The ‘we’ George mentions is himself and French-born production partner JeanGa. The two met when bidding for the same Roland drum machine at an auction. To avoid tears, they decided the best option was to share it, and so a musical partnership was born. Their appropriately-titled album, European Repetitive Beat, came out last month and the duo are picking up bookings for live shows at events like Bestival this summer.

“Whether it’s the live show, or me turning up with a drum machine and a load of re-edits, or even just a box of seven-inch vinyl, I always want the performance to be only of that moment,” says George. “Being reactive to the atmosphere of the crowd cannot be undervalued.” Fresh back from a DJ sortie to Oslo and with irons in multiple musical fires, he’s inspired, like Tom Waits, by found sounds: making music from everyday objects, rubbish and the noises all around us.

“The sounds of Queen’s Crescent evoke all kinds of emotions,” he says passionately. “Working at night in particular, you can’t help but be affected by the vibe and the very real struggles of the different communities that are all banged in together around here. It’s the same as music genres, that each move you differently. The most peaceful time is during Ramadan, when there’s a lovely sense of community, and the noisiest can be after the market. I couldn’t live without the escape valve of the Heath, and perhaps that’s why Gospel Oak is such a creative hotbed. The dichotomy of the peace and perspective from up the hill with the noise and the hustle just down here.”