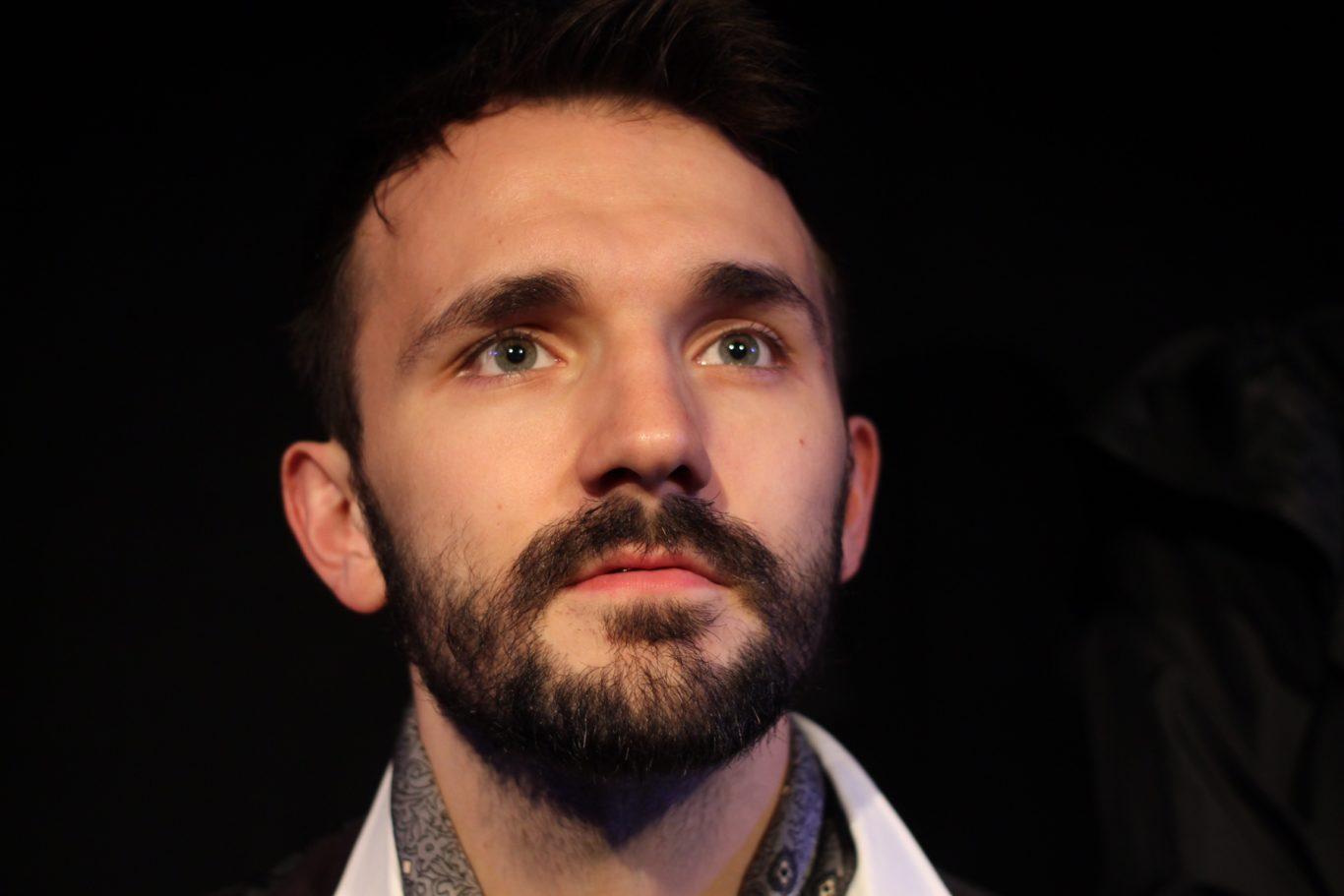 Over at the Lion & Unicorn theatre, in the leafy backstreets of Kentish Town, Henry James’ ghostly classic has been recreated in a minimalist production that is on for just a fortnight.

This is a no-thrills piece of theatre. An intimate set, a cast of two and effective stage lighting, all add to the feeling that a chilling ghost story is unfolding.

In this adaptation, by Jeffrey Hatcher, Suzy Whitefield plays the governess who is sent to Bly, a remote estate in Essex to care for two young orphans. Her well-delivered performance allows the play to escalate along with the depletion of the governess’ sanity.

Rik Grayson successfully plays four characters, ranging from the elderly housekeeper Mrs Grose to an eerie depiction of the possessed boy, Miles. In addition, he also ventures out into a role as the sound man – clomping like a horse and tweeting like a kingfisher when the script calls for it.

Find out more about video ads for your business
Under the careful gaze of Roundpeg director Imogen Beech (Richard III), the actors cut in and out of their roles in order to describe the scenery as well as to narrate their confusion as to the events that are taking place. As they do, they look to members of the audience, immersing us into the piece and adding to the “ghost-tale” feel of the play.

The almost instant scene changes help to add to the rapid acceleration of the play at times, which is then matched by an abrupt loss of pace on other occasions. This helps to conjure up feelings of suspense, mystery and malevolence – all necessary components of a well-told ghoulish tale.

The production is effectively an hour-long display of storytelling and powerful acting. The scale and simplicity lends to the feeling of watching a play from a bygone era.

In short? An authentic rendition of a Victorian literary classic.