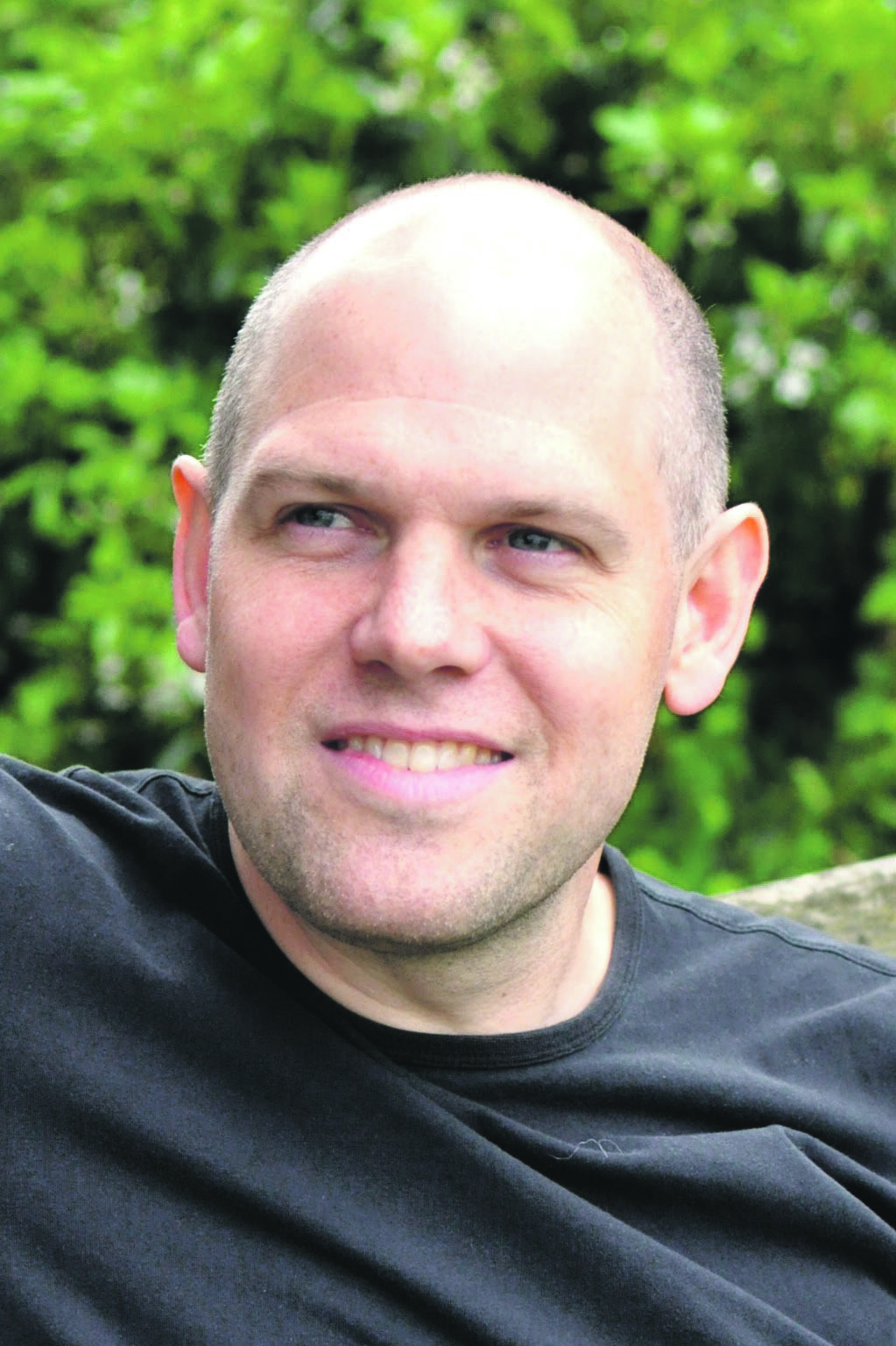 I love sport. But it’s easy to forget that not everyone else does. So when I wrote Sports Geek, it was with the non-fan in mind.

Principally, my wife. She is the acid test for what makes a story about sport and numbers interesting. There were two unwritten rules: numbers aren’t interesting in themselves, it’s what they show you. And don’t assume anything. Sport conversations often cover well-trodden ground, or are riddled with tired myths and clichés. Who doesn’t want to bust a few of those?

So the process began. Find a cliché or myth. Test a hypothesis with data. And only then does the writing start. Can Formula 1 drivers win being slow? Is the two-hour marathon in reach? Do basketball teams lose on purpose? Yes, no and yes. The journey to find out is just as fun as the answer.

Along the way, you can also have a bit of counterintuitive fun. Take the example of Usain Bolt: he holds the world records at 100m and 200m. So why would anyone say that his 200m record is slow?

Strangely though, it is. Usually, the 200m world record is quicker in average speed than the 100m, as you get a flying start to your second 100m. But Bolt’s 200m record is slower than his 100m. It’s the only prolonged period in athletics history when this has been the case.

So in fact, Bolt’s 200m record is rather disappointing. His 100m time indicates that he could – indeed should – have gone a lot faster.

Of course, statistics can just add to the confusion. Let’s take a couple of examples. Tennis fans suffer from being presented with some pretty uninsightful stats. During matches we are frequently told about break point percentages. What does that show?

A break point is a point on an opponent’s serve which, if you win, you win the game. In other words, any point of love-40, 15-40, 30-40 or advantage (after deuce). A break point percentage is the win-loss record on those points.

But let’s take a very possible example. Say Andy Murray is playing Roger Federer. Murray gets Federer to 0-40, loses three points in a row, but wins the next two. That’s a break point percentage of lost three, won one – ie 33%. Next game, Federer gets Murray to 0-40, and wins that point. His record is 100%. Then Murray breaks Federer next game in the same way. Murray is now two break points out of four, or 50%.

Who has the better break point percentage? Federer, of course. Who is ahead in the set? Murray, by a break of serve. Break points don’t tell you much about the overall match, do they?

Football is also laden with misused statistics. We are now shown pass completion rates for each player. But that simple percentage doesn’t tell you whether the pass was short, long, safe or ambitious.

We are also shown the distance that players cover on the pitch. The more the better, it seems. But does that tell us if players are running about heedlessly or with purpose?

This isn’t to say that sports statistics aren’t improving: they are. But there is a long way to go. The key is finding the context, and knowing which statistics to use.

Sometimes the beauty of using statistics is in the simplicity. For instance, it is often assumed that rugby players got bigger as the game turned professional in the mid-1990s. But if you look at the dimensions of every player who played international rugby and work out the average size, the big changes happened in the decade preceding professionalism, not after.

Busting sporting assumptions takes a lot of statistical legwork. The good news is that I’ve done that for you, so you don’t have to.

This is box title
Rob Minto’s Sports Geek: a visual tour of sporting myths, debate and data is published by Bloomsbury and available at Owl and all good bookshops.