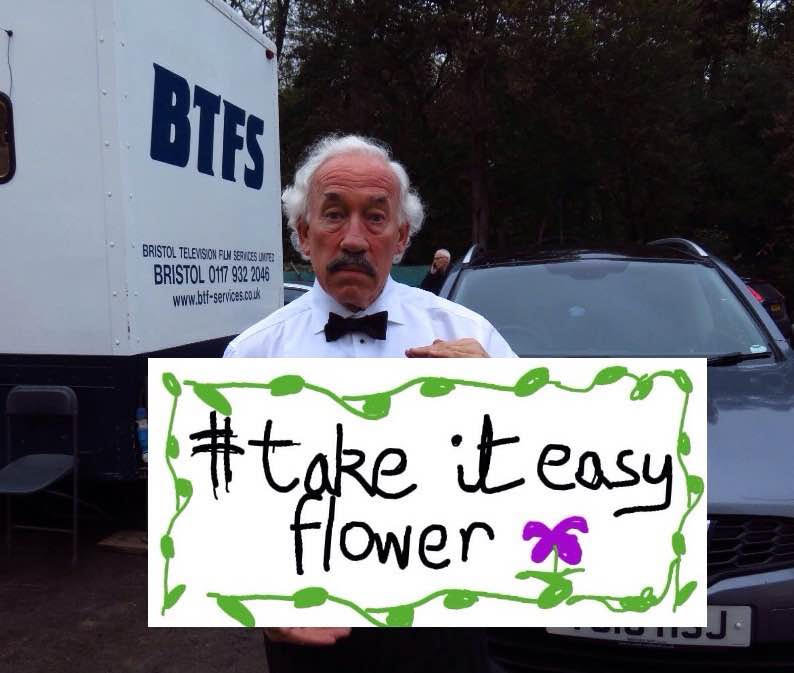 They say write about what you know. During my 15 years of working with charities as a copywriter and creative director I’ve been to India, Africa, Thailand – all over the world, in fact.

And I’ve met so many people both here in Kentish Town – and abroad. Yes, starving African families, but also people who have been made homeless by slum landlords, young carers who are fighting to keep their families together, people with mental health issues, teenagers disowned because of their sexuality, drug addicts, victims of abuse, neglected older people.

I was carrying around a lot of heavy stories. So when I decided to make an album earlier this year, I knew that some of those stories would find their way into the songs. (I used to make music many years ago: trade magazine Music Week gave my band Bok Single of the Week for our first EP).

That’s why the profits from the three associated singles are going to three fantastic, and relevant, charities. The first single, Lidl Briton, is supporting Barnardo’s Young Carers work in Leeds. The third, Nobody Like You, will be released in the new year to support Samaritans.

And the current single, (Another) Blue Monday, is released today to support CALM – a charity dedicated to preventing male suicide, the number one killer of UK men under 45.

Every two hours a man somewhere in the UK commits suicide. Which means that this year, more than 4,500 families will spend their first Christmas without a grandfather, a father, a brother, an uncle, a nephew or a son. To add to the tragedy, many will not know – will never know – why their loved one took their own life.

Right now millions of men are struggling to find their place in society, in their communities, in their families. What does it mean to ‘be a man’ today? So many of us can’t find an answer – and because we don’t talk about it, it’s killing us.

The solution is for men to talk (CALM have a helpline), to share experiences and to look to music. Music can be a salvation. A healer. It can explain the inexplicable to the ones we love.

That’s why all profits from (Another) Blue Monday will go to CALM – and the song’s chorus, when it finally arrives, is a message for every man who is struggling right now: #TakeItEasyFlower. I’m hoping people will share their ‘flower power’ placards with any men they know who might be having a hard time – and maybe buy the song too, to support CALM’s vital work. You can watch the video here:

And despite what you may think, (Another) Blue Monday is not a Christmas song, but Christmas is a time of intense pressure for so many families – especially in the current financial climate. Sadly, there will be men out there who feel they are failing their loved ones and it will end in tragedy.

Whether it’s a helpline counsellor, your favourite musician, or a hashtag on Facebook, sympathy from another living being can be a powerful thing. It can even save men’s lives.

This is box title
Buy the single here. Follow @crutchrecords. Find out more about the album here. And for more info on CALM visit their website.