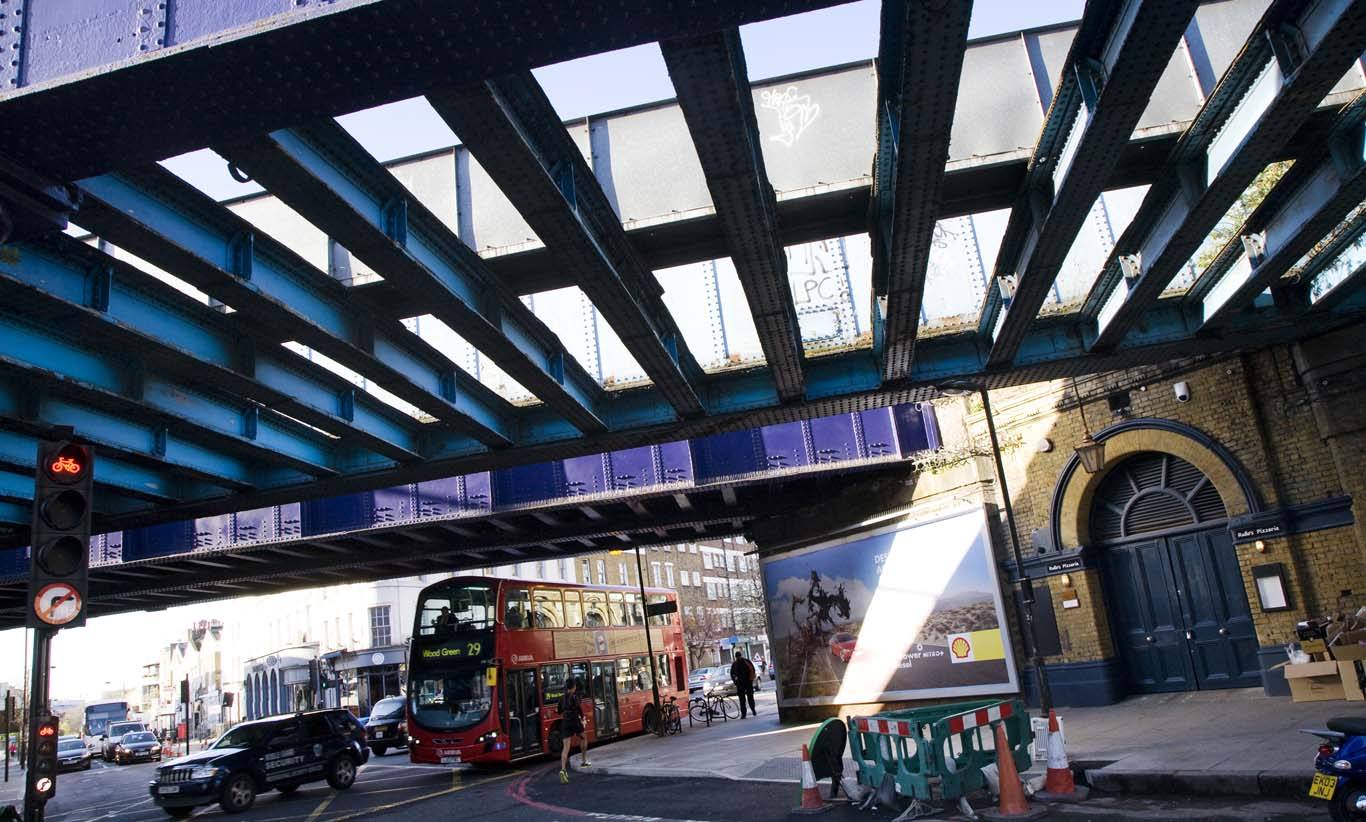 Earlier this year, we ran a cover story about the prospect of converting a stretch of abandoned local railway line into a new public park.

In New York, just such a project has had a transformative effect on the city, providing not just a calming natural corridor through the metropolis for its residents (and wildlife), but by becoming an important tourist attraction and events space too, one envied by forward-thinking cities worldwide.

The plan would see the crumbling selection of bridges and tracks that run between Kentish Town Road right next to Camden Lock and Market, across to Camley Street just north of King’s Cross, turned into a pedestrian walkway. It would ease congestion between bikes and people along the canal towpath, and create a new local green space in the process.

As part of our championing of the idea, we set up an online survey asking readers what they thought of the prospect of a Camden version of NYC’s iconic High Line Park, and also if they would be willing to help turn it into a reality.

Hundreds took our short questionnaire, with opinion overwhelmingly positive: 9 out of 10 voters saying they were “super excited” by the idea. 20% of people said they’d definitely offer to help, with another 28% more than likely to commit some of their time, too.

Encouragingly, 60% of respondents said they’d be happy to pay an annual charitable membership donation to support the upkeep of the new park, so that’s a very clear mandate when looking at how such a scheme might be sustained.

Comments were equally positive. “This idea is frankly one of the best I have heard in years,” said one. “I was an early visitor of the High Line in NYC and was blown away at how much it transformed the feel of the area – a calm pedestrian zone that genuinely felt like it brought something new to the city, a fusing of the old industrial with the new residential and recreational.”

Many people thought the proposed park more exciting than the controversial garden bridge crossing planned for the Thames. “This is a fantastic idea. Far better than that godawful bridge,” said one. “To provide any additional open space in London is positive,” said another, “when it is an integral part of a decaying industrial structure like a railway line, and crossing a fairly faded at the edges area, with a mixed population, then it’s worth twenty poxy garden bridges.”

“It would enrich the lives of residents immensely,” echoed many of the sentiments. “Why wouldn’t we do this, knowing how successful it’s been in New York, instead of letting old railways rot and become dangerous?” cried another.

From the positive effects on health and biodiversity to the pressing need to hand over unused urban space into the public realm, there were many different reasons given for the enthusiasm. Simply put by one reader: “This is a unique opportunity – it would be reckless to miss it.”

Therefore we were very pleased when the boss of the local Business Improvement District, Camden Town Unlimited, got in touch to pledge their organisation’s active support in light of the response to our survey.

“We’ve been delighted to hear such a positive reaction to the idea of a High Line in Camden,” said Unlimited’s Simon Pitkeathley. “It’s a real prospect – making innovative use of disused space, creating an elevated route that will be enjoyed by the entire community.

“We’re facing issues around air quality, crowding and major transportation projects in the area. Inventive projects that enhance connectivity, offer up new public space and increase biodiversity help us deal with these challenges, as well as giving Camden another standout asset. We’re at the initial feasibility stage, but will have more to share in the future.”

We’ll keep you posted on all things High Line. Add your comments below.

1 thought on “Camden High Line: could it now actually happen?”

1 thought on “Camden High Line: could it now actually happen?”