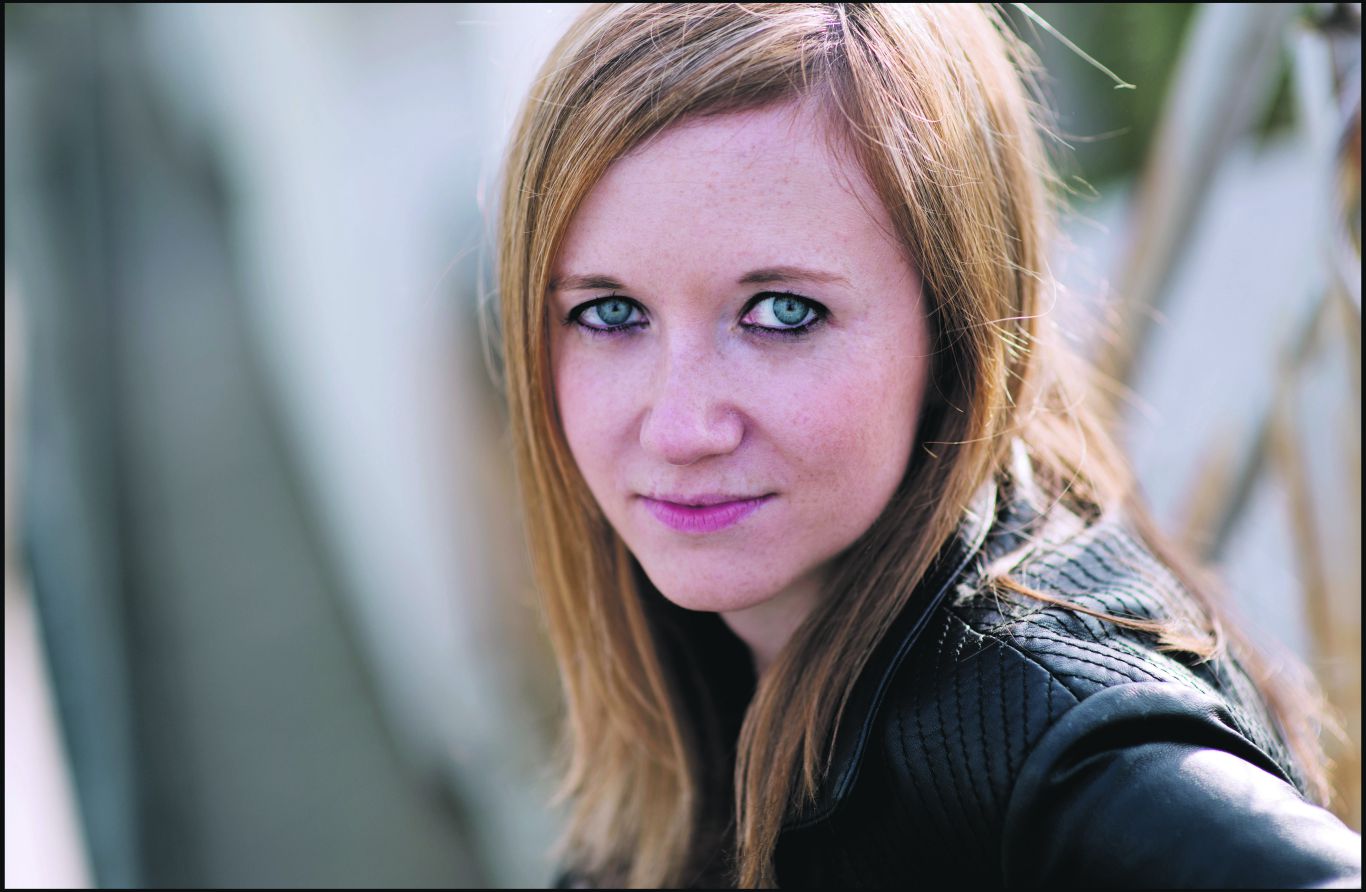 Imagine your first novel was published last summer and became an instant top-ten Sunday Times bestseller, with translation rights sold to 21 countries and a TV adaptation in the works. Well, that’s the happy situation newcomer Laura Barnett found herself in. But how did her winning idea come about?

“The seed for The Versions of Us came after a dark night of the soul,” says Barnett. “I was 30, which I know isn’t ancient, but all I’d ever wanted to do was write novels. I was pretty down. But then I woke up in our old flat in Sydenham and I thought: wow, three versions of the same love story, and how amazing that would be. I immediately started researching whether it had been done before and couldn’t find anything quite like this.”

And it hadn’t. At the time Laura was on the commissioning arts desk at the Guardian: but encouraged by her colleague and mentor, Georgina Henry, she went freelance to devote more time to fiction.

The Versions of Us is testament to Laura’s love for London. Why the Highgate settings? “A personal connection,” she says. “My stepfather, Peter Bild, grew up in Highgate, and his mother, Anita, lived there until she died in 2012; and I actually rented a flat on Shepherds Hill with a friend for a year when I was 25. My stepgrandmother was a brilliant and fascinating woman: born in Vienna, but forced to flee in the late 1930s due to her Jewish heritage, she had been a singer, dancer and actress, and was hugely encouraging. I started writing The Versions of Us just three months after her death, and the novel is shot through with her memory – not least the scenes set in Highgate, which very much draw on her house on Talbot Road.”

Laura also used to live in Kentish Town. “I was on Caversham Road for three years, and loved it. The flat was really poky, and I got woken up every weekday at 6am by the builders’ yard next door, but I was in my early twenties, living with friends, and loving getting to know north London. Growing up in south London, even the place names north seem exotic: Maida Vale, Kilburn, Hampstead Garden Suburb.”

She always a great connection with Kentish Town, which at that time had “the perfect balance of nice pubs and cafes and a sense that real life was still going on there”.

How does it differ from south London? “I’d say the whole north/south divide thing is exaggerated, but I can’t catch a bus from Oxford Street to Crystal Palace in about 20 minutes, as you can to Kentish Town. Crystal Palace has a more relaxed vibe, perhaps – we’re up on a hill, with the whole city spread out below us. But the two areas have a similar creative feel.”

Laura’s working on her second novel, Greatest Hits, about a musician reflecting on life as she chooses her favourite records. “It’s set over the course of a day, Mrs Dalloway-style. I’m fascinated with the idea of looking back and trying to make sense of life.”

1. Be disciplined
“Find a time of day that works for you, at least five days a week, and even if you don’t write anything, make sure that you ring-fence this time. For me it’s the morning – I can’t write a word after 4pm.”

2. Persevere
“The difference between someone who wants to write a book and someone who actually does is being prepared to wait every day at a bus stop. Some days you don’t have your bus fare and sometimes you wait for ages in the pouring rain, but you have to keep on.”

3. Take inspiration
“Read – only through reading widely and analysing what the writer has done to make you cry or laugh will you learn how to write.”

Versions of Us by Laura Barnett is published by Weidenfeld & Nicolson. For more info visit her website