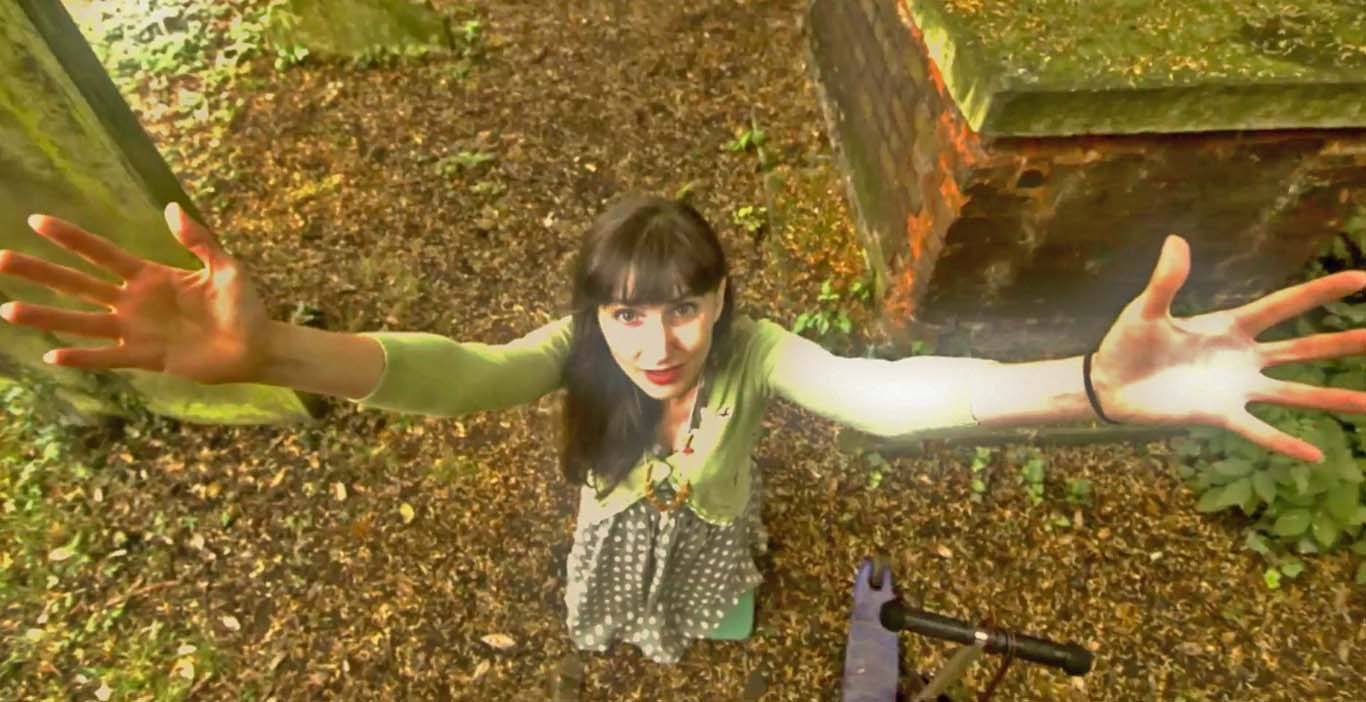 London’s middle class preoccupation with gaming the oversubscribed school system is the springboard for a biting new sitcom written and filmed in Kentish Town. If you’re a parent – or have witnessed your friends morphing into one of them – prepare to wince, but also to laugh a lot.

Actor and local mum Sophie Trott, plus writing partner Cara Jennings, came up with the series, which premiered last night at the Raindance Film Festival and will be available in five parts over the coming five weeks online.

The duo have clearly drawn on their comedically rich yet equally tragic first-hand experience of competitive parent types, those who wouldn’t dream of publically supporting anything less than fairtrade, organic and cruelty-free, but drop all social ethics when it comes to securing the best education for their offspring.

Sophie’s real-life partner and daughter star in the series, as do their NW5 home and various other local locations such as the Karl Marx grave at Highgate Cemetery. Meanwhile the characters – though somewhat exaggerated (we hope) – are familiar too, particularly for anyone caught up in catchment area dog fights like those surrounding Eleanor Palmer School, which also features.

In episode one you’ll meet the shrill banker’s wife, the ‘lactavist’ yoga teacher, the quill-using four year old and a host of other painfully observed, always frantic characters locked into the ultimately ridiculous pursuit of pushiness.

So what do you reckon, is it as bad as this in a playground/street near you? Worse? And is the series destined to stride on to bigger and better things? Let us know in the comments below.

This is box title
For more info on the series and its creators, plus a new episode every Sunday night at 8pm, visit thelittlestboho.com