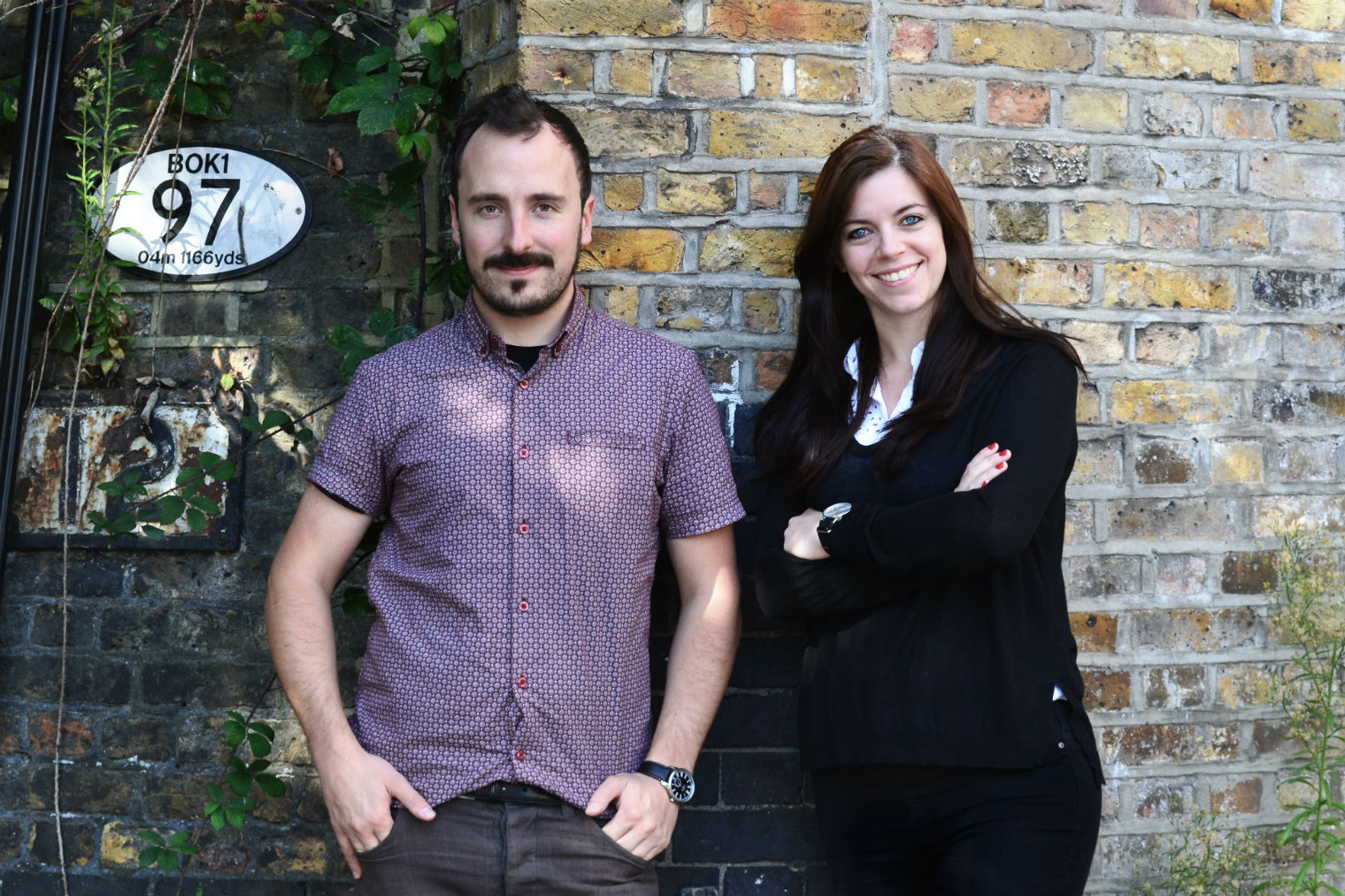 Heard about the Camden Watch Company?

It’s hidden just underneath Proud bar and club – but how many of us have walked straight past the Camden Watch Company on a weekend excursion to the Stables Market?

Founded in 2014 by Anglo-Swiss watch designers Anneke Short and Jerome Robert, the idea is to “draw inspiration from both the rich industrial heritage and bustling present-day Camden Town.”

Fair enough. Offering five styles, each wittily named after local bus routes all passing through, er, Camden Town, the pair’s latest creations are the No.24 ladies’ watch and the new gents’ No.253 timepiece. There’s also a unisex No.88 design.

What do you do?
We run AMS studio, designing things like jewellery, coffee cups, greetings cards and timepieces for various clients. And through this we created the Camden Watch Company.

What’s your background?
Jerome is born and bred in the heart of the Swiss watch valley, La Chaux-de-fonds. Anneke is a British watch designer who trained in Switzerland. In 2010, we moved to Camden Town and a few years later we set up our studio and got an office in the Collective building down in Mornington Crescent.

Why watches?
They’re such amazing objects, so intricate and complicated and yet so robust. It’s an object that we’ve both been fascinated with since childhood.

And why Camden as a brand?
That’s easy. We live in Camden, work in Camden, in short, we love Camden. And it has such an amazing and rich history. It’s great to be able to create something about a place that you’re passionate about.

What do you enjoy most about being here?
So much. We love the openness, the vibrancy, the alternative culture, the bars, parks, pubs, markets. I could go on. NW1 is like the whole of London compressed into one area.

What’s it like actually working in Camden Market?
Our main office is in Euston, but we still come to the market as often as we can. And It’s pretty crazy. The vibe is really great, and it’s a funny feeling having to fight through hordes of tourists in the morning.

What’s the craziest thing you’ve seen here?
There’s been lots, ranging from good to bad. I think Brewdog driving a tank though the streets of Camden is pretty high on the list.

Tell us a secret.
Martin Freeman wears one of our watches. He came into the shop to buy it himself. Jerome has a photo with him – but we’ve never posted it online.