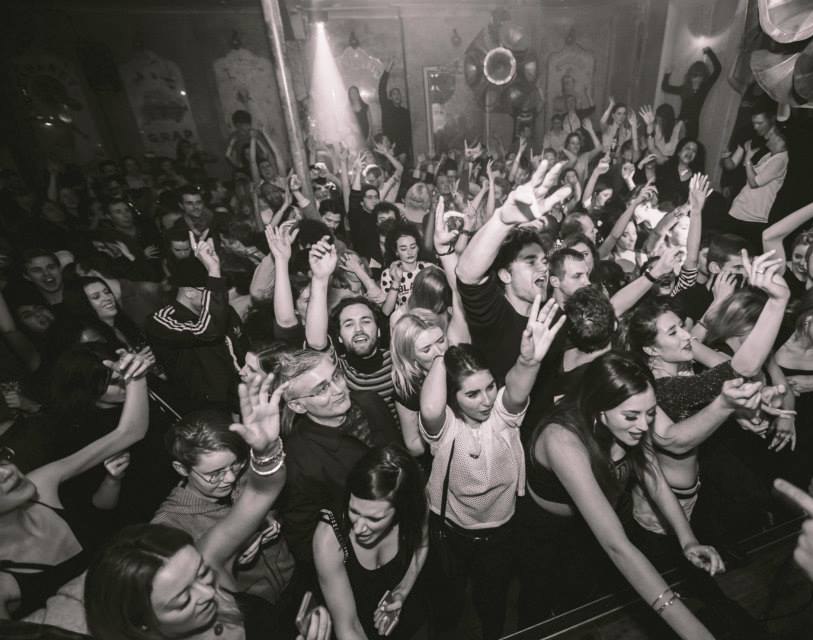 And now the once-legendary Barfly is getting a whole new lease of life. You may have noticed its low-key demise earlier this year – or at least, the scaffolding that’s been engulfing it for what seems like aeons.

Well, the good news is that it’s been bought by the Columbo Group, the savvy team behind the still-very-popular Blues Kitchen, fresh from their revamp of the nearby Jazz Cafe on Parkway this summer.

Fear not however, the renamed 400-capacity corner plot remains firmly a music venue, now set, they say, “to become a new home for emerging music in the city.”

And you can’t really argue with that, seeing as they are also the people behind Brixton’s Phonox, the Old Queen’s Head on Essex Road, The Nest in Dalston and the mega-successful XOYO in Shoreditch.

“When I started as a promoter 10 years ago, my first event at the Camden Barfly felt like a huge moment for my career,” says the Assembly’s head of music Andy Peyton.

Hungry? London burger favourites (and residents for a while at the Grafton pub) Lucky Chip are to take up residence in the kitchen – giving nearby Honest Burgers a run for their money.

This is box title
The Camden Assembly opens on 15th September, with the 2 Bears on Friday 16th. And Lucky Chip launch on 20th Sept. More details here