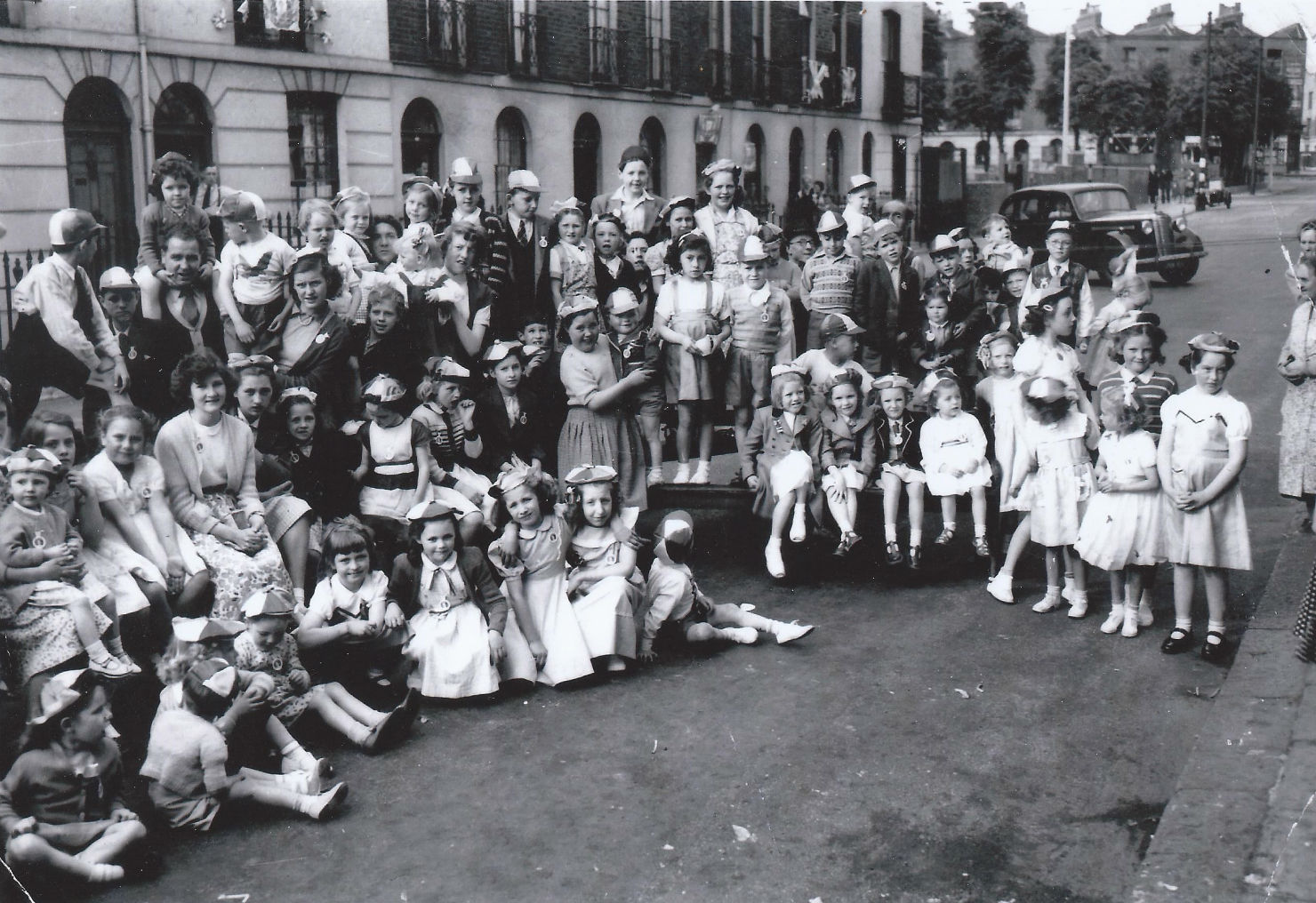 Did you know that one Kentish Town backstreet celebrates being 200 years old this summer?

To mark the occasion, a bunch of Jeffreys Street residents, all clad in historic Regency costume, will be chucking a bit of a party (for themselves only, alas) on Saturday afternoon.

There’ll be egg and spoon races, afternoon tea and live folk music, including a set or two from K-Town’s legendary troubadour, Whiskey Mick (often to be found bouncing between the nearby Old Eagle, and still-quite-near Tapping The Admiral).

There’ll even be a speech from mighty local author and historian Gillian Tindall, who wrote the formidable The Fields Beneath, all about Kentish Town’s past.

Find out more about video ads for your business
Sadly the party is for residents only, but if you’re passing you’ll probably be able to cop a look at the jolly proceedings – or at least the first four houses on the street, anyway: they were the earliest to be completed and inhabited way back in July 1816.

Hang on. Can’t-for-the-life-of-you think where Jeffreys Street actually is? Well, it’s the road opposite Quinn’s which acts as a useful cut-through to Royal College Street (remember there was once a famous Banksy on its corner, too).

And its unusual name refers to Elizabeth Jeffreys, the wife of 1st Earl of Camden, Charles Pratt. History on every corner then, in fact.

This is box title
More information and history on Jeffreys Street is on their official website.