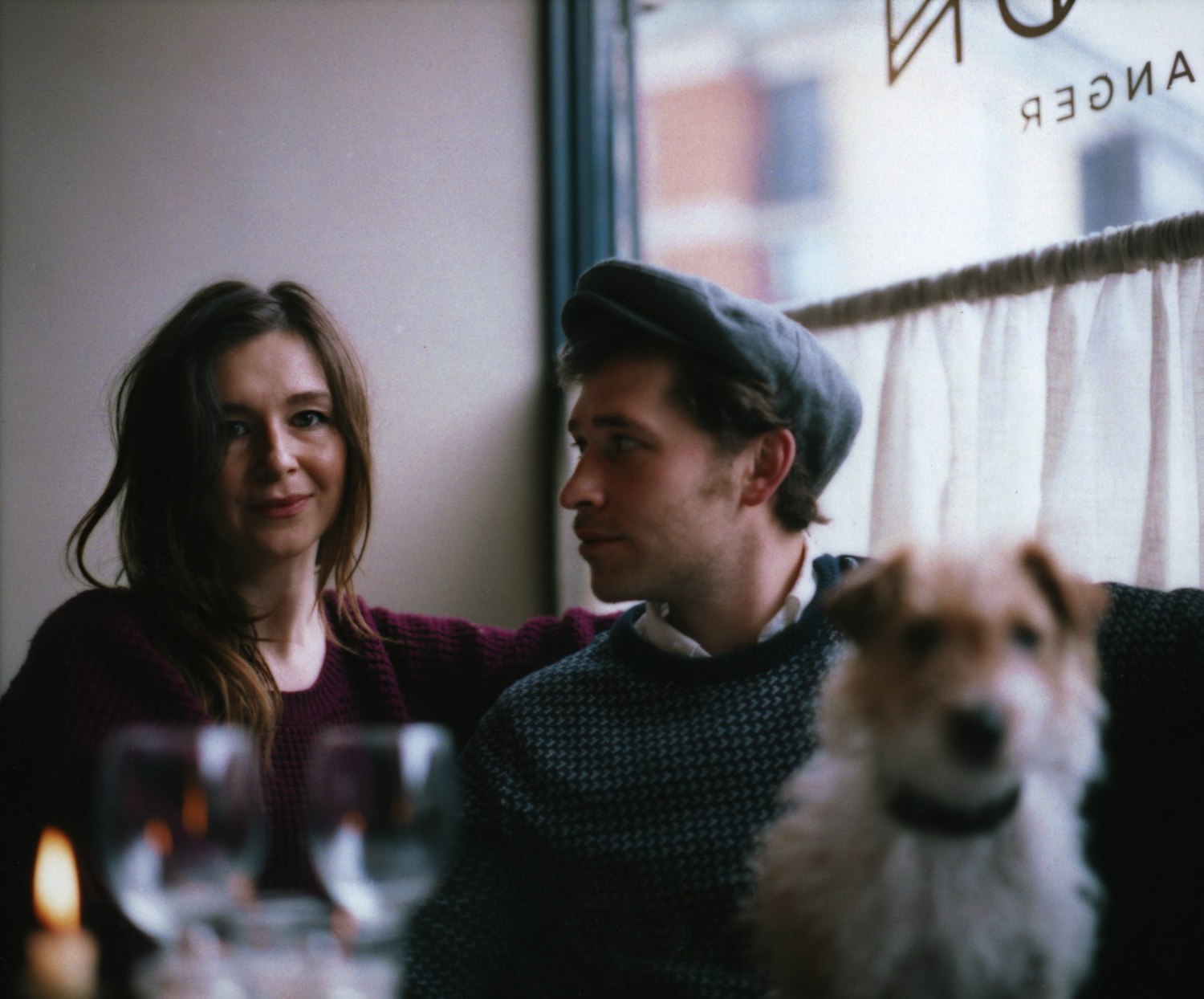 What are the most anti-social things you’ve seen customers do?
A constant bugbear of mine has always been when people deem it OK to bring their own food or drink into the pub.

How do you deal with it?
Initially to ask them very politely to stop, and put the offending item away. If that fails, I would give them what I call “The Lecture”: explain the economics behind running a licensed premise, and how we would cease to exist if we let customers bring their own food and drink into the pub. If that fails, they are asked to leave.

How do the customers respond?
Unfortunately, the type of people who do think it’s OK do not take being told kindly, so it usually ends up with them writing a crappy review on TripAdvisor.

What are your three other pet hates?
• Customers who order at the bar while still on the phone. ‘Nuff said.
• Large tables or bookings that expect free drinks because they have spent a bit of money. More often than not I will offer a round of drinks or offer nibbles groups, but I don’t need to be told how much they have spent in my establishment tonight as I have the bill in front of me.
• When you are about to serve a customer on a busy night and they ask if a certain person is working as they served the exact drink they wanted. I usually reply that yes I’ll get them for you, knowing full well they’re not working that shift.

What advice would you give to customers to get the best out of staff?
If something is not right then you should say, but speak to the member of staff the way you would want to be spoken too. That way you are more likely to receive the resolution you seek.

Find The Vine at 86 Highgate Rd, NW5 Open daily till 11pm. Stephen Hall is soon to manage a new pub in north London.

How long have you worked in the industry?
Six years, since we started our first place in West Hampstead, the Mill Lane Bistro.

What are the most anti-social things you’ve seen customers do?
We experienced a very awkward situation one evening at our Soho restaurant, Cafe Gourmand, where a customer had taken a shine to our waitress. The more alcohol consumed, the more vulgar he became. We decided to take over the table as she felt very intimidated and uncomfortable. This resulted in the customer demanding the waitress to return and becoming verbally abusive. We decided to refuse him our service and asked him to leave. It’s not an uncommon scenario in the hospitality industry.

We love your resident dog Pippin, but does she ever cause problems?
She has mostly friends here. For us, we feel she is a huge part of Patron, however we have read reviews recently from customers who feel Pippin has no place in the restaurant (we won’t tell her that!) As quoted by Bill Murray: I’m suspicious of people who don’t like dogs, but I trust a dog when it doesn’t like a person.

So what advice would you give to customers to get the best out of staff when they eat out?
Don’t forget that in the hospitality industry your waiter, waitress or chef works very long, hard and unsociable hours, so be nice. Treat them how you would want to be treated. Bear this in mind next time we make a mistake. And smile: you might just enjoy yourself. Finally, tip well, if deserved.

Patron is open Tues-Sun at 26 Fortess Road NW5. Follow them on @patronnw5