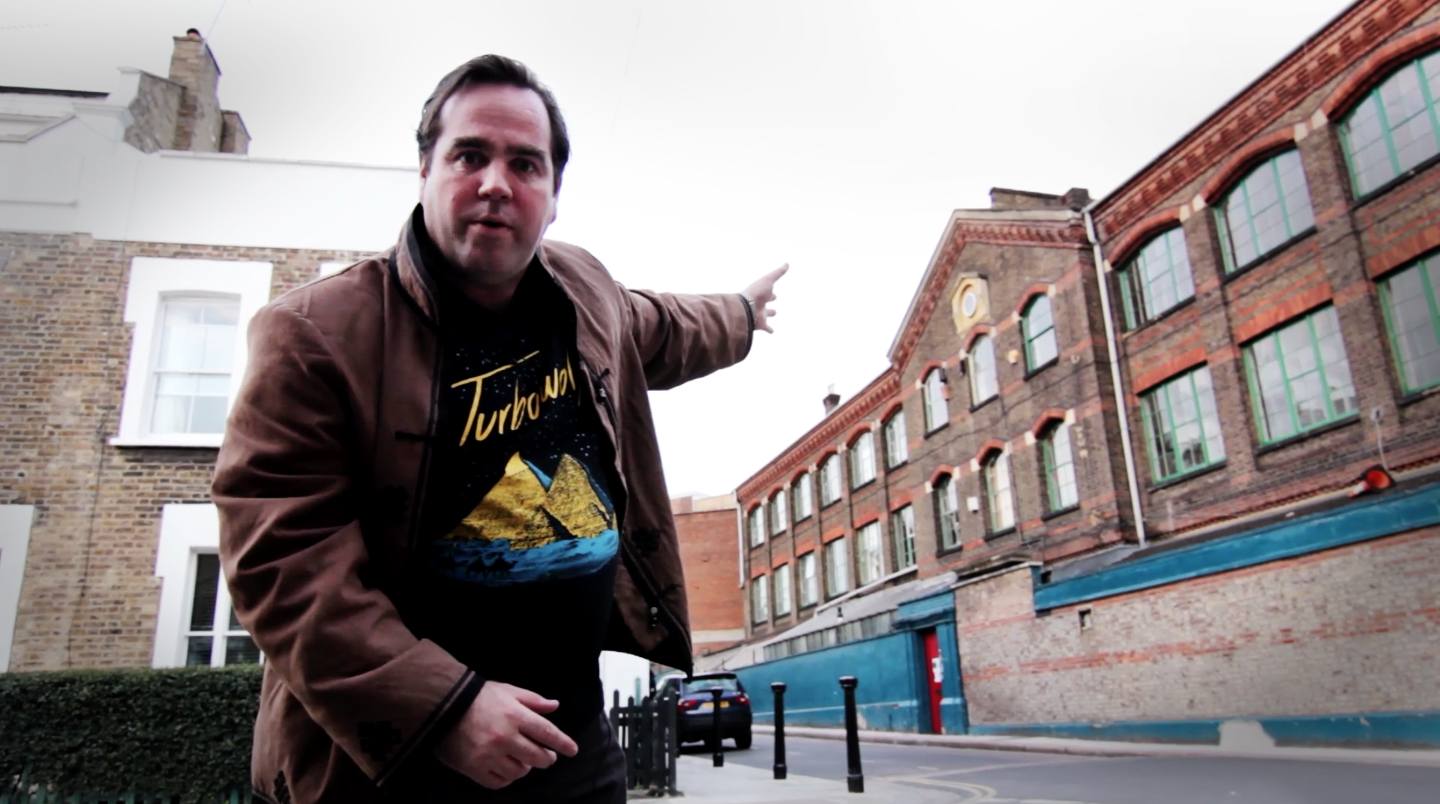 I fell into teaching by default. I didn’t know what else to do except my subject – history, which I loved. Teaching seemed to be a way to continue ‘doing’ history until I thought of what else I might do. If that makes any kind of sense.

That was 15 years ago and I still absolutely love it; get a kick out of enthusing other people and helping foster a love of the subject. Over a decade ago I created the country’s first interactive teaching website and in it made about a dozen history tit-bit videos that proved very popular (they involved my floating head on a kind of cheap green screen, in case you’re interested).

In recent years I’ve thought a lot about those videos because I often hear that the young today are not interested in history. Well, I know they are; they love it. The BBC kids’ show Horrible Histories proves that. The problem is that after the age of 12 there really isn’t any history that’s easily accessible and fun; there’s nothing aimed at people under the age of 35.

What history is on the television, is too long, and too academically pitched, detailing the exploits of a long dead king who doesn’t really affect your life today. I exaggerate; but not by much.

I got thinking about what to do about it and realised that most people in the 15-40 age group increasingly don’t watch scheduled TV anymore. They probably download, catch-up or simply access what they want digitally when they want it.

So I thought I would make some new videos; ones that were short, more accessible and relevant. I felt I should keep content to about five or six minutes (it’s hard to get people to watch more than that) and upload it to YouTube to see what people make of the idea.

Last summer a friend of mine, Matt Oliver, who makes music videos (and loves history) listened to my idea over too many beers at The Oxford, and declared he wanted to make them with me. So we came up with the idea of ‘Talehouse’ as a name for our short videos. We’ve only just started shooting them, but the people of Kentish Town will recognise a lot of where we have filmed. At least to date, anyway.

We’ve tried to lessen the overly academically nature of TV History and make it ‘history-lite’ in a similar way to how Coast made geography-lite. To make things more relevant we’re focusing on stories about buildings and places we live around and walk past every day. Of course this doesn’t preclude talking about individuals, but it makes them more meaningful to our lives. These are places we know and interact with as oppose to kings we have no connection with.

This is our second video and it’s based around the Crimea estate behind Kentish Town Road – you know, where the lovely Alma Street Fair takes place every summer. We investigate and explain the naming of these streets – Inkerman and so on – as well as the origin of some interesting everyday items of clothing and famous individuals connected with these stories.

The episode ends by looking at one of my favourite buildings in Kentish Town – the enormous old factory on Anglers Lane between Kentish Town Road and the swimming baths. It used to be the largest false tooth factory in the world and how it came into being is fascinating.

So I hope people enjoy what we do and I hope we are providing something a little different. The next episodes in production feature St Pancras Old Church and a long lost story on The Tower of London. Welcome to Talehouse.