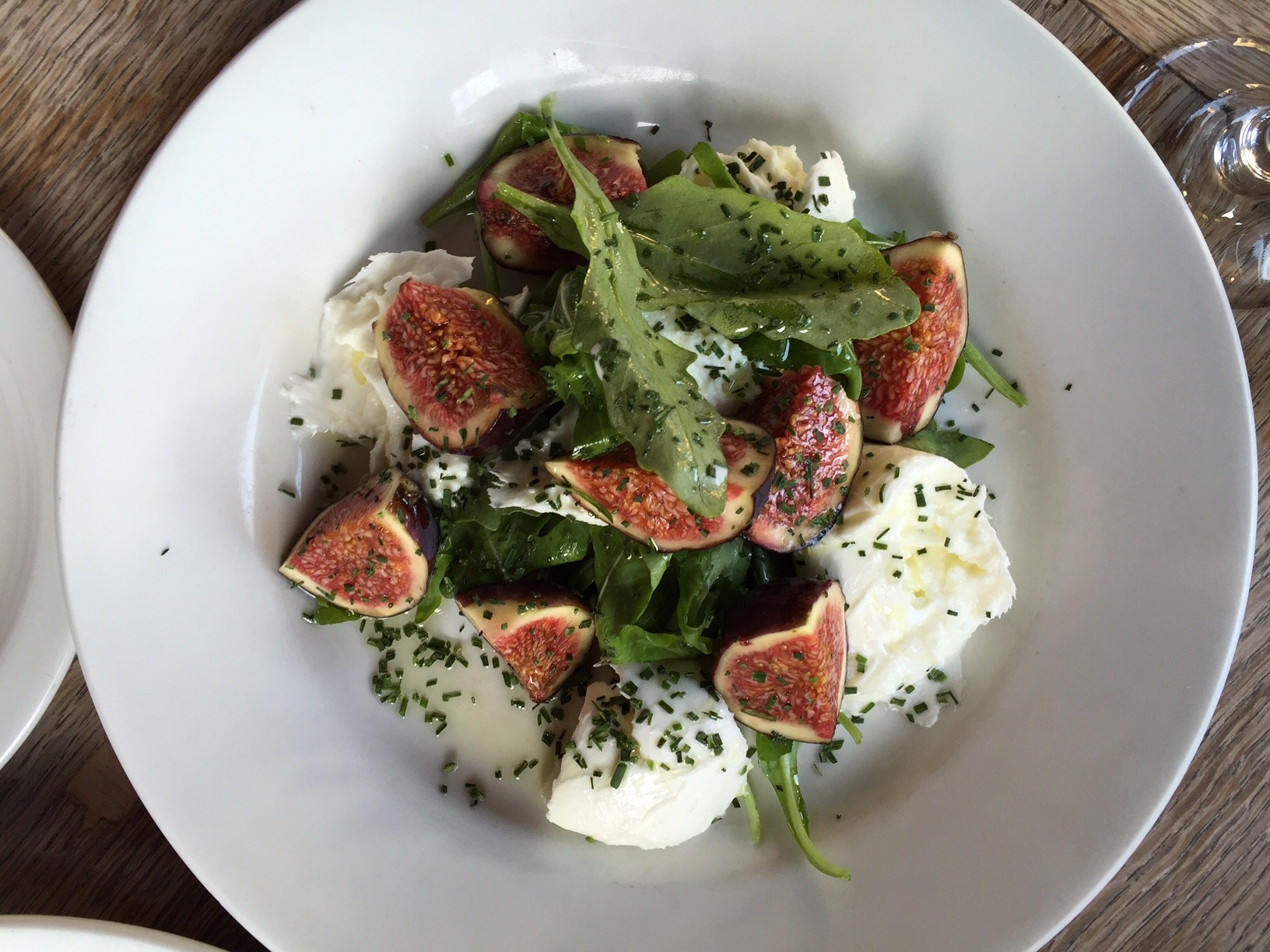 The handsome food pub has only gone and bagged Vinoteca’s former head chef. And it shows

Like most long-term locals, our history with the Junction goes back a bit. When I was knocking around Huddleston Road in the early noughties it was the place to eat. A decade later, it had become a reliable haunt that perhaps lacked the pizazz of some of the newer joints in town.

Not so long ago, however, it’s probably fair to say it had a bit of a wobble on the food front. One rainy Sunday, a few of us struggled over a lacklustre lunch of dry fishcakes, and a leathery side or two of beef.

So we filed the handsome Victorian corner boozer back in the good-for-a-drink-only box with a shrug of acceptance. Places (and people) change; we all move on. But yes, it’s always remained an appealing refuge for a beer, now with friendly manager Ben McDonald at the helm, and front of house courtesy of local hero Jonny Kite.

And then earlier this year we heard whispers of a new chef. Around the time we had raved about the new Vinoteca in King’s Cross, Will Robertson, head chef at the upmarket group’s Soho flagship, had jumped ship and was now at the helm of the Fortess Road institution.

Still, it took us ages to get round to trying the new menu, with the slew of new openings in the area. But we finally made it into the dining room on that drab final bank holiday of the year.

Initial thoughts? The high-ceilinged space was heaving compared to the nearby Bull & Gate, eerily quiet as we stopped in for a pint.

Actor Damian Lewis – a real regular, it seems – had just vacated his table and pushed past us out the door, so we swiftly sat down amongst the post-prandial debris to bag the last remaining spot.

Straight away, let’s dispose of the duck spring rolls. Sure, they were tasty enough, with the kick and tang of a chilli and lime dressing, but otherwise fairly unremarkable. Never mind, we reckoned, this meal wasn’t even meant to be a review: it was a bank holiday, for goodness’ sake! We were simply having lunch.

And yet things improved significantly after that. Much tastier was a crab tian (see main pic), a towering retro delight with the distinct white fish sandwiched between slices of earthy beetroot, pressed avocado and fruity mango salsa. Cute, fun to share and, even more so, to knock over with a fork. We paired it with a decent house pink; after all, we were clinging onto late summer, in all its unrelenting greyness.

Unlike many restaurants, the mains dazzled more than the starters. On-trend hake, pan-fried crisply, its flesh just opaque, straddled a broth of rose coco beans (a staple in Indian curries) and tasty, salty hunks of middle-eastern Soutziki sausage. Piled high with herby green sauce, the dish was as interestingly globe-trotting as it was tasty; very Vinoteca, we concluded, and no worse for it.

But best of all was the bavette, marinated in oyster sauce, olive oil and herbs, and served bright pink in its own juices. Hand-cut chips were fluffy and crunchy in the right places, the home-made horseradish cream fiery. It’s the kind of dish every boozer should be made to perfect.

We popped back a few weeks later just to see if it was as good – and our meal this time was arguably better, with service as slick as ever. Sunday lunchtime meant some good old-fashioned piled-high roasts, like a sweet and sticky slow-roasted pork with apple sauce, as well as as a five-hour braised rich venison stew – both highly recommended.

Unlike some chefs, Robertson seems particularly adept at creating highly memorable vegetarian dishes: a wintry plate of marinated beetroot and soft boiled egg was lifted by gently bitter castelfranco (a little like radicchio) and that edgy horseradish; torn, pillowy room-temperature mozzarella was strewn with fresh figs; and – a real surprise – chunky chargrilled cauliflower florets on cime di rapa (an earthier sort of Italian broccoli) burst with lemony ricotta and toasted cobnuts. These are all dishes to return for.

If you’re a dessert person, make haste for the dark slab of chocolate tart, served with Chantilly cream and sticky glazed crunch of honeycomb. Or sod that and just have another armagnac.

That first visit, we bumped into the owner of another successful local nearby pub as we left. He admitted – not even reluctantly – that the food here is now some of the best in the area. High praise indeed – and a fairly accurate summary, to boot.