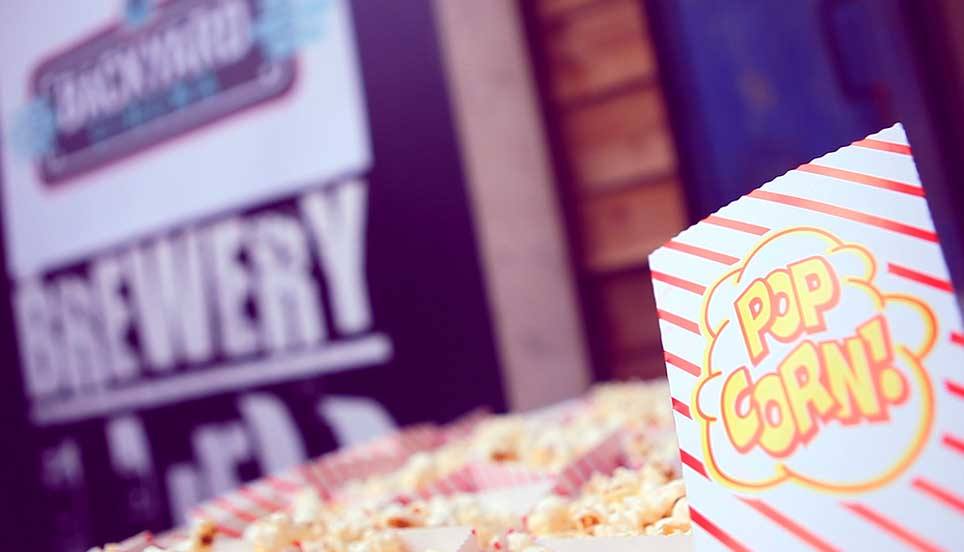 This weekly free movie club started in the summer and purports to be “an unpretentious cinema night showcasing the finest rarely screened movies, accompanied with delicious foods that fit in the theme of the movie.” The owners reckon you won’t find “a more intimate or atmospheric cinema night in London”. And it’s always 100% free, so you can’t argue with that, either. This week Wes Anderson’s Rushmore packed in the punters. More info here. Wednesdays from 7pm, 46 Grafton Rd, NW5 3DU

This brand new monthly bash screens films made by people who live in the area. There’ll be a Q&A session each time so the audience gets to hear the stories behind the flicks. Entry is free because the organisers want “everyone to be able to attend”, with punters paying what they think the evening is worth. First up is cricketing yarn Death of a Gentleman, with director Sam Collins and exec producer Christo Hird on Q&A duties, both of whom are locals. 7pm for drinks with film at 7:30pm. Starts Tuesday 13th October, Highgate Library Civic Centre, Croftdown Road NW5

Every other Tuesday from 8pm at the Lord Palmerston is the Tufnell Park Film Club: bag yourself membership for a tenner, and the flicks are nearly always worth catching. Regulars can vote on which films to watch (Chinatown or Vertigo, for example), and classics might include A Hard Day’s Night. And it’s all curated by Wayne Gooderham and Nigel Smith, who wrote our fantastic story on the eight lost cinemas in Kentish Town. Next up is Sexy Beast. More info here. Lord Palmerston, 33 Dartmouth Park Hill NW5 1HU