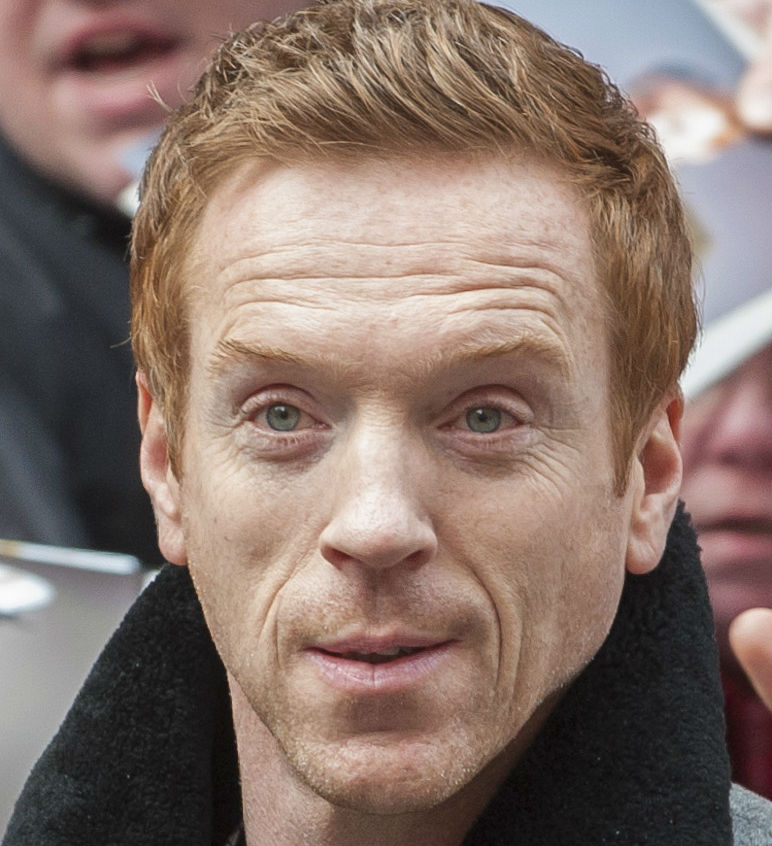 Yesterday I interviewed Damian Lewis, star of Wolf Hall and Homeland, for Metro. What did I learn? That he has moved out of his house (formerly Hugh Laurie’s) in Tufnell Park. But only to get it decorated.

What else? That he has no plans to join the infamous ‘Primrose Hill set’. “No, I think we’ve decided we like where we are,” he told me from New York, where he’s shooting Billions, a new TV series from the makers of Homeland (out in January).

But perhaps most importantly, I learnt that he’s a fan of this very publication. Remarking that I lived locally, he said simply, “Do you write for the Kentishtowner? You should.”

When I asked if he was a fan, he said a definitive “yes.” So look, here I am.

Find out more about video ads for your business
Back to Damian: “I’ve lived in Kentish Town and Camden for most part of the last 10 years,” he continued, and he’s not lying: he’s oft spotted shopping in Parliament Hill Farmer’s Market, having a pint at The Junction, perusing the wetfish stand at Jonathan Norris, or tramping round the Heath with his wife, the actress Helen McCrory and kid.

“It’s a really lovely neighbourhood full of interesting and smart people who do a whole host of different jobs,” he said.

Couldn’t put it better myself.