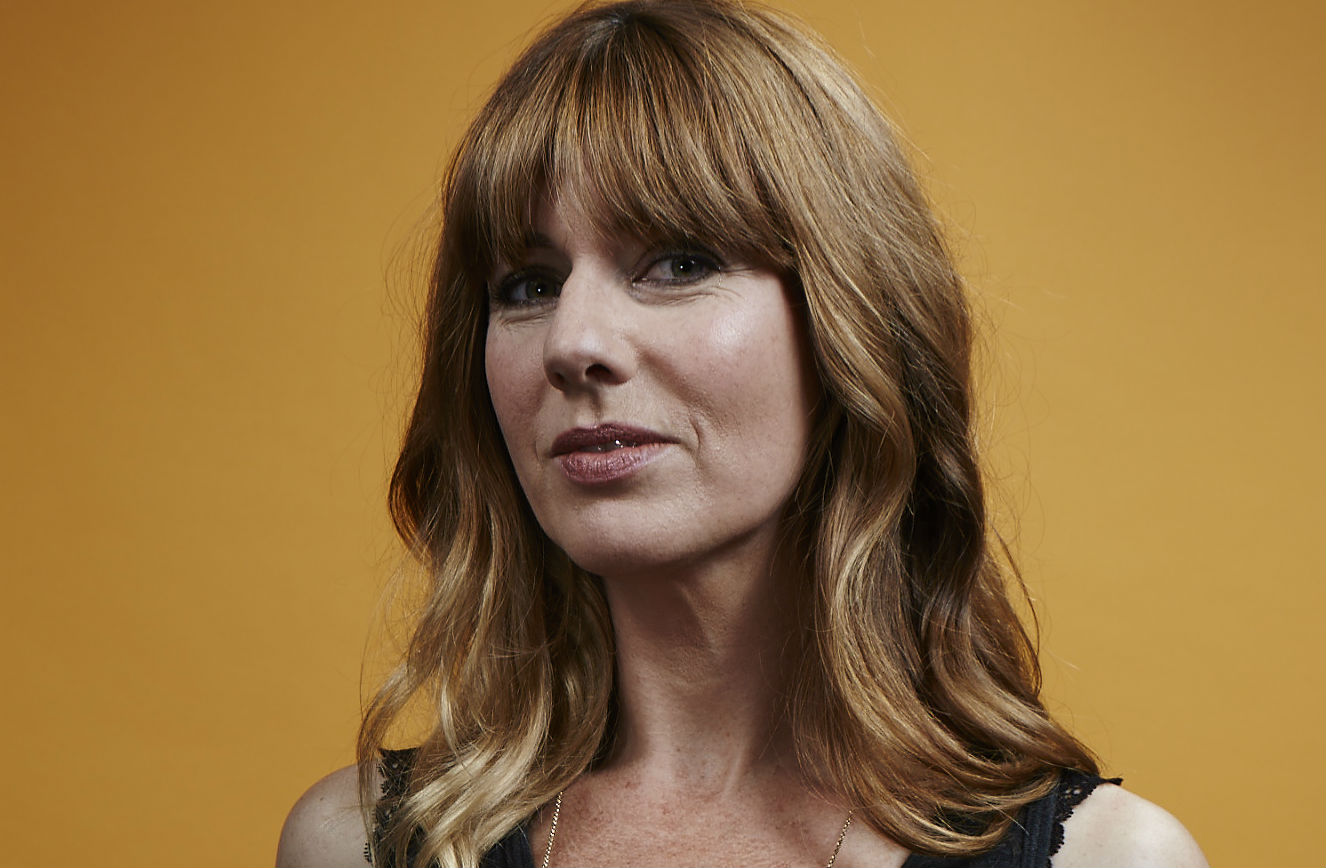 A features writer and columnist for 19 years, Polly has written for everything from the Guardian to the Telegraph and Vogue (currently splitting her time between The Times and Grazia). She lives in Archway with her boyfriend, whom she is gently pressuring toward the idea of acquiring a dog. Her first book, Hot Feminist is out now, published by Hodder & Stoughton.

When were you happiest?
Pure giddy excitement happiness: probably the time I learned I’d got my first job in journalism, on a magazine called Minx in the late nineties. An amazing phone call to receive. But I get a bit of happy every day. I walk everywhere, and tooling round north London in my trainers always gives me something very nice.

Where would you like to live?
Archway, obviously and usefully, because I do. Or the West Village, New York.

What is your greatest life achievement?
Making London work for me. I’m from Devon originally, and when you first get to London, it’s such a struggle to survive it financially. But I wanted it so badly, and found a way. I still feel lucky to be here.

What is the most important lesson life has taught you?
That I’m alright, underneath it all. And so are most other people, really.

What is your earliest memory?
Hanging out with my ginger cat Billy, aged about four.

What makes you unhappy?
I can get pretty anxious about life. But I’m working on that.

What simple thing would improve your quality of life?
More bloody awareness of pedestrians in London. There’s a lot of focus on cyclists, which is right, but people are walking here, too.

What is your most unappealing habit?
I’m perfect.

What is your guilty pleasure?
I don’t believe in them. I think you should just straight up like stuff, without the ‘I know it’s not really cool, but…’ caveat. I’m a massive fan of Made In Chelsea, but I feel no guilt or shame about that.

Where do you hang out?
Bread and Bean in Archway. Or its sister caff, The Spoke. Amazing coffee and the staff are darlings. Copita in Soho for the tapas. My front room for everything else.

Who or what do you hate and why?
Carelessness and judgement aren’t terribly sexy.

Best or worst experience?
Interviewing Joe Hart was one of the worst professional experiences for sure, though it led to a hilarious interview.

What do you most dislike about your appearance?
I talk about the way women think and feel about their looks in the book a lot. I consider myself a collection of disparate parts which I find generally pleasing, mood dependent.

What’s the worst thing anyone’s said to you?
People say awful things online all the time, but I’m toughening up about that. ‘I don’t love you’ is always a tough one.

Tell us a secret.
I lie about how many times I retook my driving test. I say it was twice, but it was three times before I passed.

What has your career taught you?
People are never, ever who you think they are from a distance.

What is your favourite dish and why?
I do an excellent fish finger sandwich – but that’s all I do.

What are you working on right now?
The journalism day job, and a couple of TV shows which will probably never happen.

Describe yourself as an animal.
Right now? A tired horse who is just about remembering to keep its head up and its mane flying.

Who or what do you love?
My bloke. My friends. London.