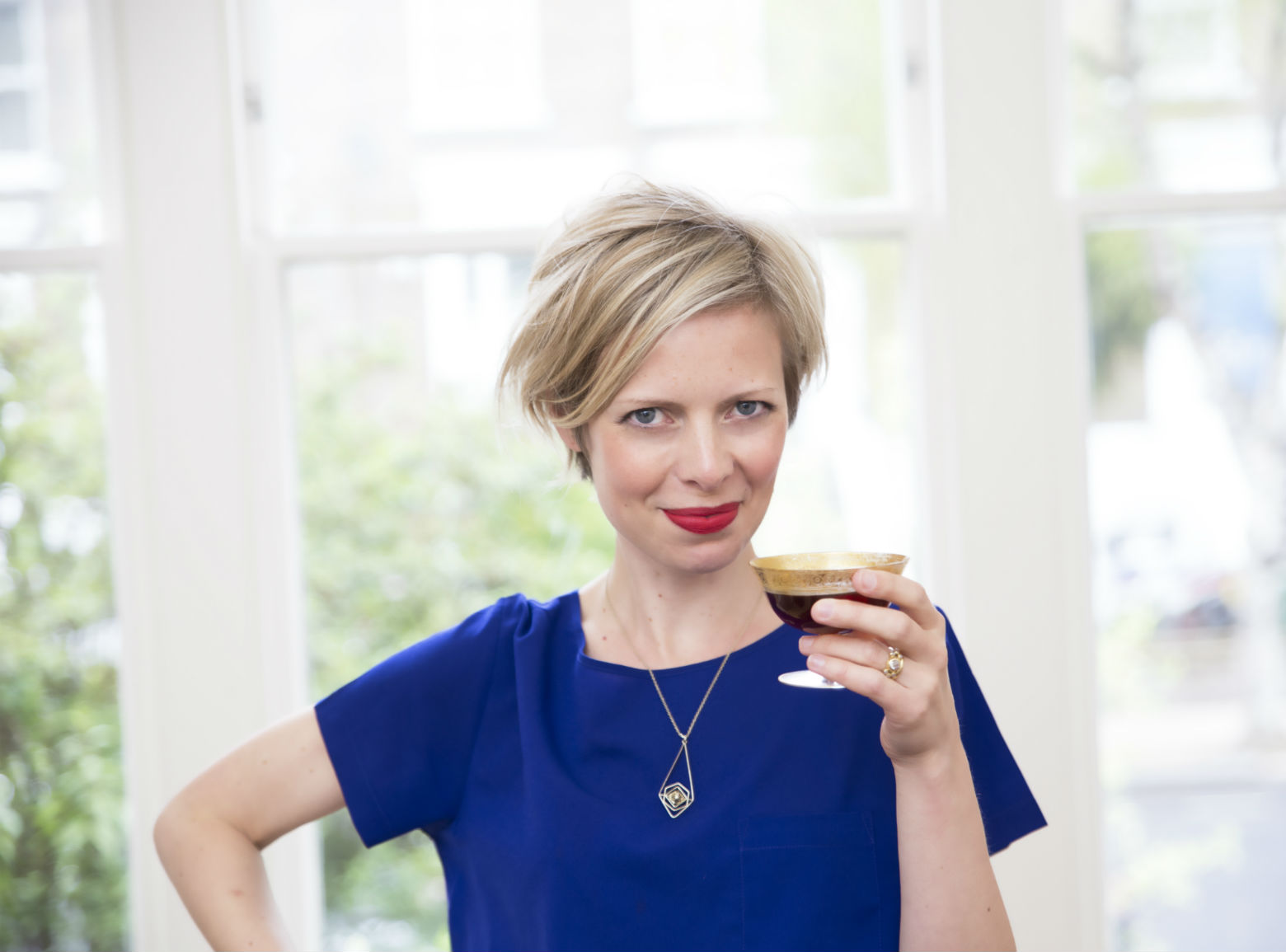 If you ever find yourself crash-landed in the wilderness, don’t bother letting off flares or messing around with smoke signals in the hope of attracting attention. Just mix yourself a Martini and you can be pretty sure that within minutes someone will emerge from the undergrowth to tell you that you’re doing it wrong.

That, at least, is how the old joke goes. And it’s true that no cocktail inspires quite such a spirit of competition as the Martini. At times in the last century, the pursuit of the golden ratio of gin to vermouth has taken on a kind of intensity seemingly only rivalled by the race to split the atom.

One person who claimed to have cracked it was David Embury, author of the seminal 1948 cocktail book The Fine Art of Mixing Drinks: after much experimentation, he concluded that the most universally pleasing formula was 5 parts gin to 1 part vermouth, a ratio that’s still widely used as the touchstone today (Embury himself actually preferred a drier 7 to 1).

In the same year, the historian Bernard deVoto also published a bombastic treatise on the Martini, The Hour, in which he insisted on a punctilious 3.7 to 1. More recently, an exhaustive tasting by a panel of the world’s best bartenders concluded that it was actually 3.5 to 1, and not, you understand, 3.7 to 1, which produced the perfect Martini.

Find out more about video ads for your business
Maybe one of these will work for you, but I must say I don’t have much truck with the idea that there’s a definitive formula out there, simply because gins and vermouths can be so very different. As anyone with even an iota of discernment will realize, the perfect Martini requires a subtly different balance in every instance.

Absolutists may find this frustrating, but it’s one of the reasons I love this cocktail – despite being founded on only two ingredients, it’s a drink that never gets boring. Even if you ordered a Martini with exactly the same specifications every time, I expect you’d find it tasted slightly different in every bar you went to, because this drink has a funny way of magnifying each little variable. The music, the temperature, the lighting, the glassware, the smell of your neighbour’s perfume and the feel of the cocktail stick – all of these sensory details are heightened under the lens of this minimal drink.

This superb craft gin is distilled in a house in the Highgate street where I grew up. It’s powerful and complex, with exotic hints of frankincense that make a superb martini. Negroni lovers should also try their excellent Spiced Vermouth and Campari-like Rosehip Cup.
50ml Sacred Gin
15ml Noilly Prat Dry Vermouth
Method: Stir in a mixing glass (or pint glass will do) with plenty of ice and strain into an iced cocktail glass (just put it in the freezer for a couple of minutes beforehand). Garnish with a sliver of lemon peel.

Conjured in a Victorian vault down by Camden Lock, Half Hitch was inspired by the discovery that Camden used to be a busy centre for gin distilling and warehousing. Made with botanicals including tea and bergamot, it’s a natural partner for lemon, which is why I’ve used it in a citrusy classic: The Aviation.
50ml Half Hitch Gin
25ml lemon juice
12.5ml Luxardo Maraschino Liqueur
Method: Shake ingredients with ice and strain into an iced cocktail glass. Serve with a sliver of lemon peel or a maraschino cherry.

This flavoursome potato vodka is distilled in Poland, but it’s the brainchild of the man behind NW5’s Ladies & Gentleman bar. I like it with a whiff of smoke from an Islay malt.
60ml Vestal Vodka
15ml smoky whisky for rinsing the glass (I like Lagavulin 16yo)
Method: Take an iced cocktail glass, add the 15ml of whisky and tip the glass back and forth to coat the inside. Pour the excess away. Then stir the vodka with ice in a mixing glass (or a pint glass will do) and strain it into the cocktail glass. Garnish with an olive.

Alice Lascelles lives in Kentish Town and writes about “hard liquor” for The Times, Financial Times and Vice. Her debut book, Ten Cocktails: The Art of Convivial Drinking (Saltyard) is out now in all good bookshops including Owl. More details here