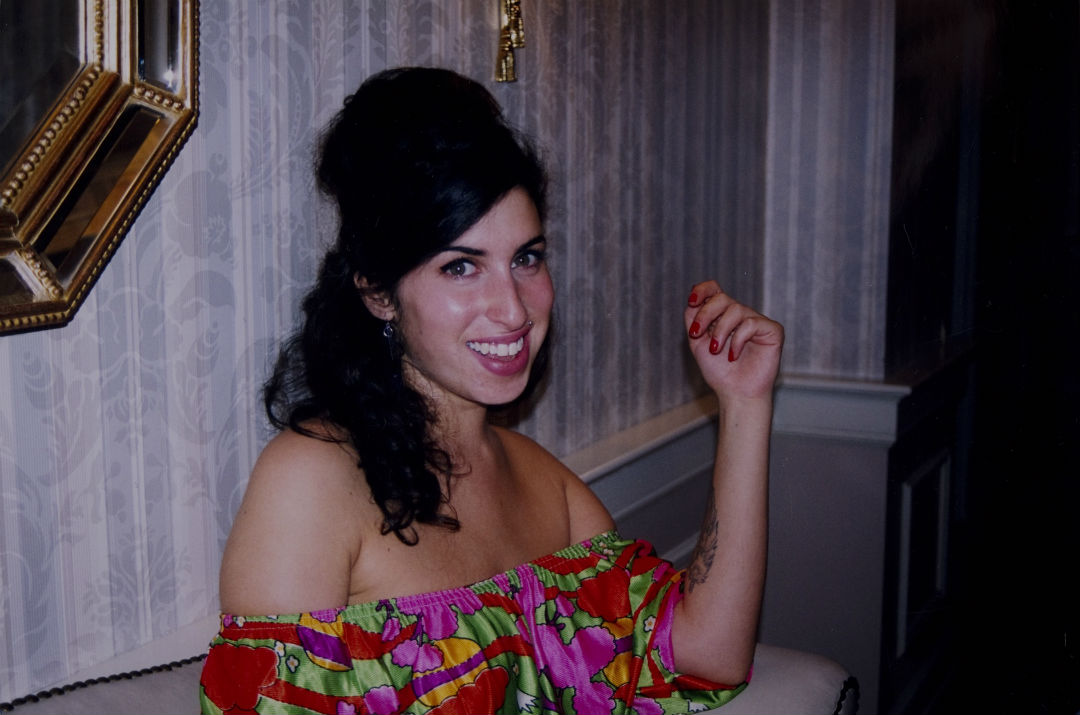 It’s a film most people who live in the area will be very curious to see. After premiering in Cannes to rave reviews from critics this week, Amy, Asif Kapadia’s documentary about Amy Winehouse, is set to come out in July, four years after the iconic Camden singer’s tragic death.

Yesterday the official trailer for was released. Featuring a mix of archive footage shot in and around NW1 and beyond, home videos and recordings of her live performances, even this brief taster is haunting stuff, especially some of the singer’s comments.

“I’m not a girl trying to be a star, just a girl that sings,” she says at one point. “The thing is, I don’t think I’m gonna be at all famous,” she says at another. Judge for yourself below:

Find out more about video ads for your business
This is box title
Amy is released on 3rd July.