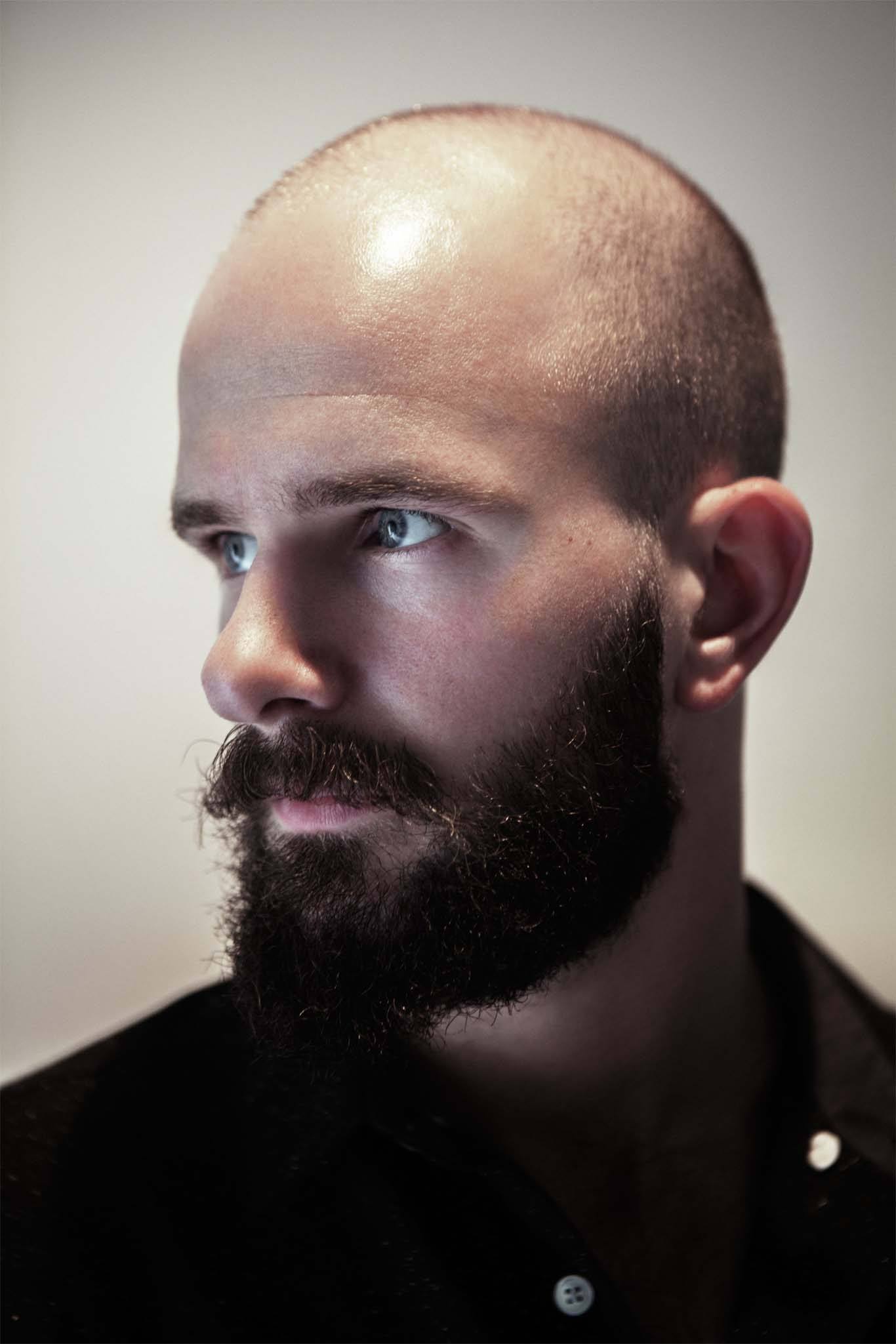 Charles Cave is a musician and composer perhaps best known for being songwriter/bass player in the band White Lies. He’s lived in Kentish Town for six years. Recently he composed and recorded the score for forthcoming Brit flick In The Blood and scored a touring production of Cat On A Hot Tin Roof, including a six week run at Manchester’s Royal Exchange. He also likes to draw slightly melancholic cartoons. White Lies have a fourth record in progress, due in early 2016.

When were you happiest?
I love the simple things in life that temporarily blur the complicated things; a rare steak, the middle eight of Seal’s Kiss From A Rose, treading water in low-danger ocean areas, my girlfriend’s smile. A generously proportioned hammock.

Where would you like to live?
My dream house is located at top of Lady Somerset Road. It’s the kind of place you hope goes up for sale suddenly due to ‘paranormal happenings’ and sells for a cut of the price. I’d happily rent the spare bedroom out to a satanic poltergeist.

What is your favourite sound or smell?
My favourite sound is the double-length UPS trucks groaning up Fortess Road in the dead of night like sedate silver elephants. I fantasise about perhaps driving one some day.

What’s your greatest life achievement?
Apparently I make a great risotto that “stands up against Glastonbury performances” though I’m also very proud of the first few film and theatre scores I’ve composed and recorded. That’s something I would like to take much further.

What is the most important lesson life has taught you?
Switzerland has a plug socket that you will not find anywhere else in the world. Fail to prepare and prepare to fail. Also, treat happiness as something that most likely only lasts for moments at a time and not weeks or months or years, and enjoy it when it does.

What is your earliest local memory?
The sickly musk of cheap incense in Camden Market. I was 12 and trying to find a Pantera t-shirt that would fit me whilst navigating my way through the labyrinth of PVC and leisure chain-mail.

What makes you unhappy?
Knowing I can’t do anything to help someone I care about.

What simple thing would improve your quality of life?
Either teleportation or a more reliable oven. And the singing voice of Paul Buchanan. That’s three things.

Where do you hang out?
I’m magnetised toward areas densely populated with dogs and while I’m not an owner, I like very much to browse. So, the Heath and The Southampton Arms are strong favourites of mine.

Who or what do you hate and why?
I have a very strong dislike for anything that seems to me to be knowingly of mediocre quality or effort.

What’s been your best and worst experience?
Best: countless hours on the Heath in the sunshine and particularly when it’s warm enough to find a grassy bank to nap on for an hour.

Worst: on the second night of the riots that occurred in 2011, I saw a group of masked figures with chains and baseball bats walking on the street below my window. It’s never going to be a sight that fills you with total confidence.

What do you most dislike about your appearance?
My hands are disproportionately dainty for a 6″3 human which deters me from ever have a go at some serious piano playing.

What’s the worst thing anyone’s said to you?
“There really is NOTHING here”, by an art teacher flicking through my portfolio when I was fifteen years-old. I took it personally and didn’t draw for ten years.

Tell us a secret.
In a hotel room I once watched several instructional YouTube videos on telekinesis and spent a short time trying, unsuccessfully, to nudge a biro with my mind. It was a strangely moving experience.

What is your favourite dish and why?
Eggs. All of them. Any way. The larger the bird that birthed them, the better. Eggs.

What did you do today?
I went to the gym, travelled to Acton to write music with Harry from White Lies and ate noodles with him and my Dad. Later I travelled back to the Southampton Arms to meet with friends, nipped out for a Dirty Burger, went back to the Arms for one more ale, then went home with my girlfriend and watched twenty minutes of the film Beaches before falling asleep.

Describe yourself as an animal.
A snuggly brown bear, binging on sashimi at a riverbank.

This is box title
Find Charles on Twitter @c_w_p_c and the instagram @charleswpcave
Know a good subject for the Ich Bin interview treatment? Get in touch: info@kentishtowner.co.uk