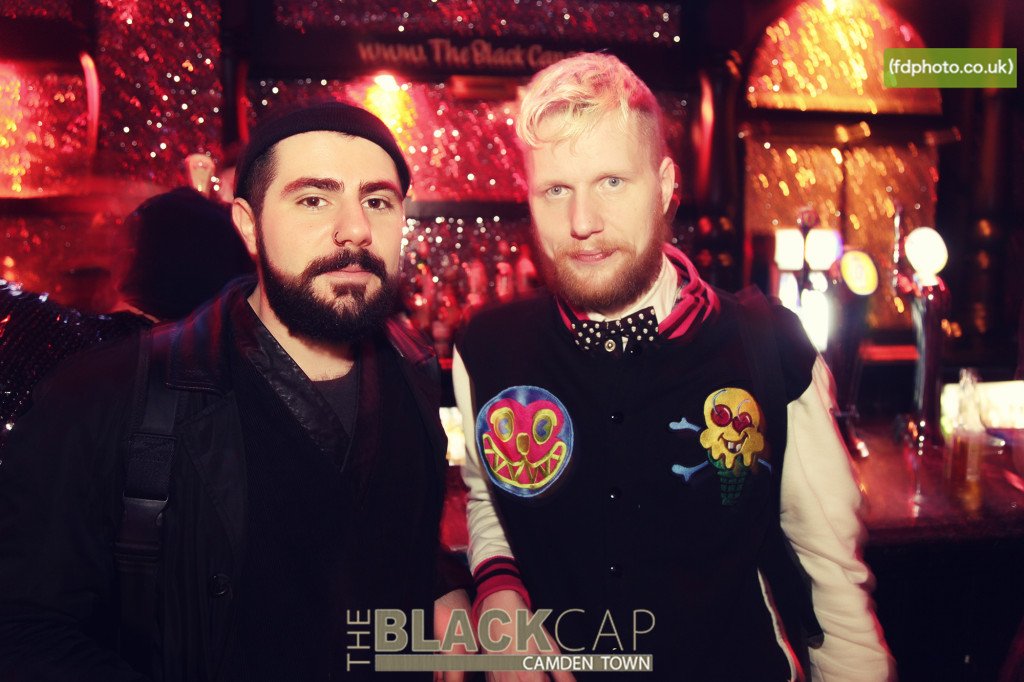 The Black Cap closed. Why?

Another pub owned by Faucet Inn has closed its doors. And this one's a particularly sad loss to London's gay community

First, it was the Dartmouth Arms. Then, the other week, rumours were flying about the iconic Sir Richard Steele in Chalk Farm.

And now, another pub owned by the capital’s most sinister chain, Faucet Inn, has closed. The news is of particular cultural importance as the Black Cap, on Camden High Street, is one of London’s oldest remaining gay bars. It’s also one of just two left in the borough of Camden (the other being Central Station in King’s Cross). And sadly, it joins a roll call of recently closed gay pubs in the capital, which includes the Joiners Arms in Hackney and Manbar on Charing Cross Road.

It became known for its drag queen cabaret and launched acts such as Danny La Rue, Hinge and Bracket, and Rex Jameson’s drag persona, Mrs Shufflewick (which lent its name to the upstairs bar after he died in 1983).

Other names who broke through at the venue included Regina Fong, Adrela and Lily Savage. In the nineties and early noughties, on our regular weekend soirees there, it was routinely packed, a genuine destination for guys and gals from all over the capital. A leafy roof terrace out back added to its oasis-like qualities, making it feel like a very safe place to drink, dance and meet people.

The first signs of closure came in January when a luxury residential redevelopment of the building’s first, second and third floor came close to being approved – but was rejected at the last minute. And only last Wednesday the Black Cap was recognised as an asset of community value (ACV), like the nearby Admiral Mann.

“One rumour is that it has been sold to Fullers,” says a source close to the pub. “However, property development companies like Golfrate (who closed the Bailey in Holloway) are said to be circling around Faucet Inn’s assets too.”

Another Monday, another apparent demise of one of the capital’s cultural institutions. But with its ACV status, perhaps all is not quite lost. We’ll keep you updated.

If you know anything further about Faucet Inn or why the Black Cap closed, get in touch: info@kentishtowner.co.uk