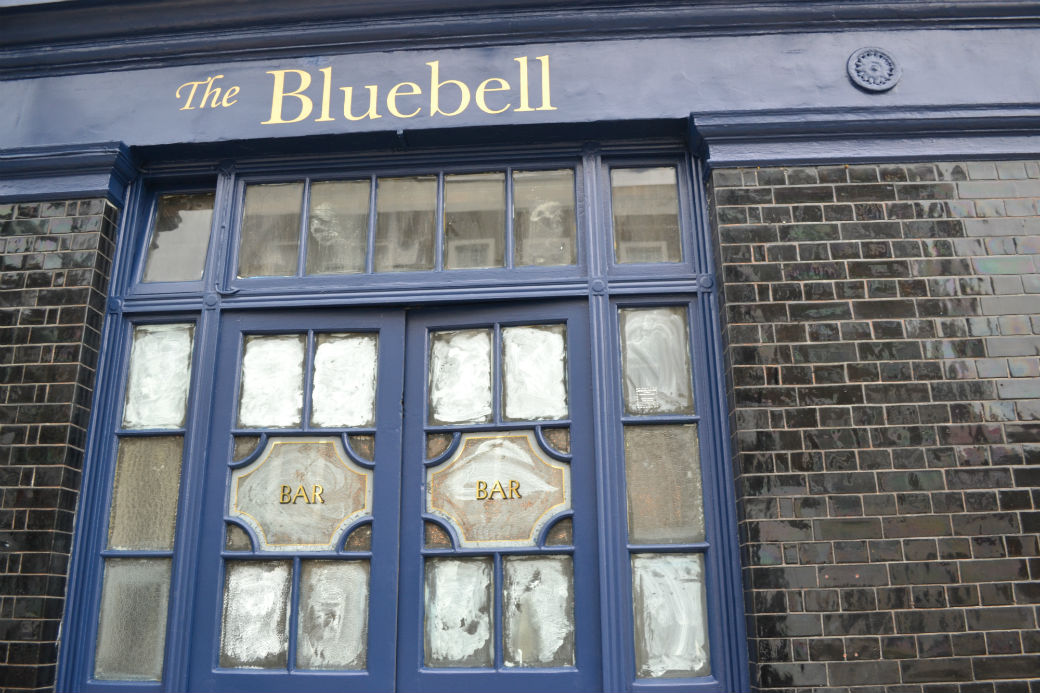 Interesting news just in. The owners of one of Kentish Town’s most popular pubs, The Grafton, have picked up the keys to the Bluebell, currently closed on nearby Malden Road. The plan? To open its doors again on April 22. Yay.

The Bluebell – for years the infamous Westport Inn – closed last October after the death of landlord Thomas Browne, who had spent months trying to reinvent the pub as a craft beer bar and kitchen, and was on the verge of success.

“We’re in on a temporary tenancy, so essentially we are just ‘caretakers’ at the moment,” says Grafton head honcho Susie Clarke. “We’ve no idea if we’re actually going to get the pub or not. The owners, Enterprise, are still marketing the lease, and will consider our application alongside others, so unfortunately we don’t have any guarantees. We had hoped to be the first choice as we’re local; and we’re pretty confident we can create the best possible reinvention of the pub.”

And should they be successful, they want to take it back to its roots. Known for over a hundred years as the Gipsy Queen, a boozer has occupied the site since the 1850s, although the current building in fact dates back to the 1930s. “We’d definitely want to reinstate the original name,” she says. “It has a fantastic beer garden out the back too so that’s another really exciting prospect.”

Food will not be an afterthought, either. “Our head chef Tom Humphreys will oversee both this place and The Grafton,” says Susie. “We’ll have a basic offer in place while it’s still The Bluebell, but a full menu will launch with The Gipsy Queen should we be successful. The food will be different in each, but the standards, price point and casual dining ethos will carry across both.”

Sounds promising. As ever, we’ll keep you posted.

This is box title
The Bluebell reopens on Wednesday April 22. Find it at 166 Malden Road NW5