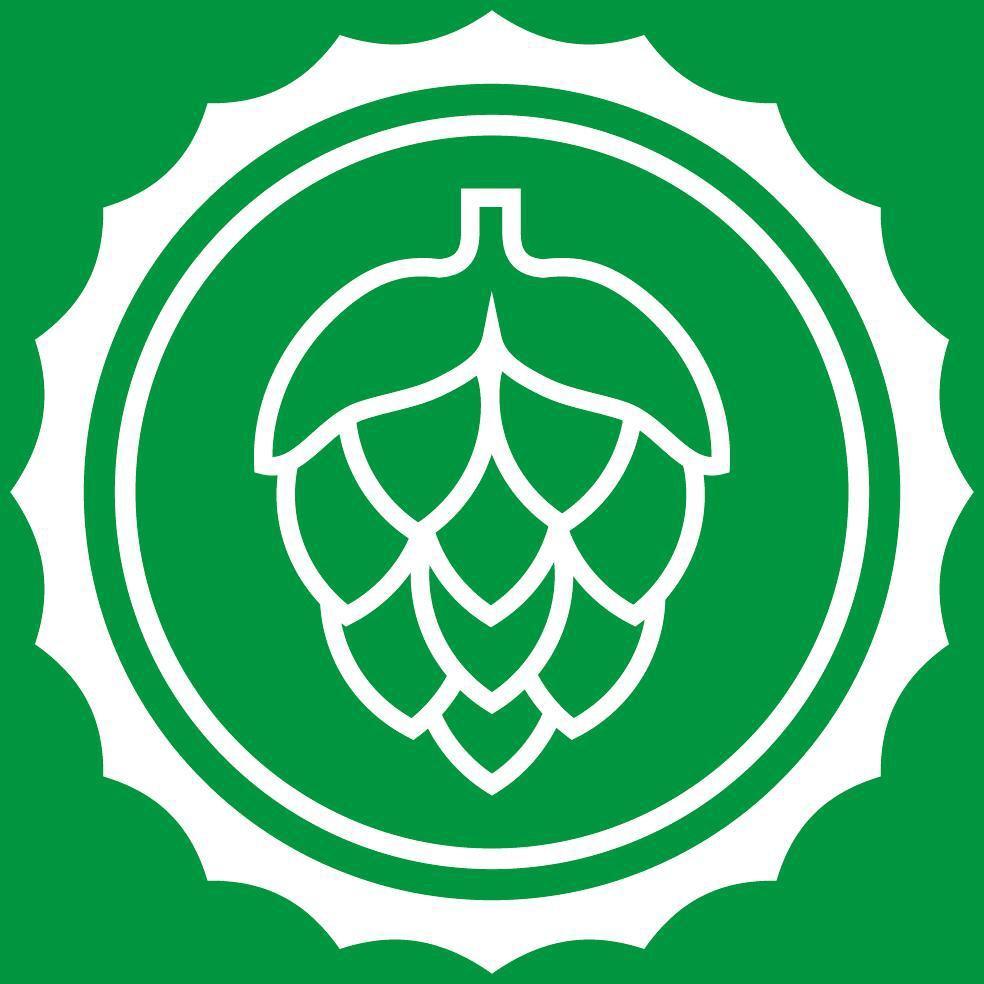 Why are we opening in Kentish Town, you may ask? It’s simple: we’ve lived in the area for four years, and my partner Steph’s family is also from here, so she’s known it all her life.

We also wanted to start our business locally as we thought it was the sort of shop that Kentish Town needed. When you see the appetite for local craft beer pubs, especially the new Rose & Crown, that really highlights the demand.

Funnily enough, neither of us have a background in beer apart from being avid enthusiasts – I was an accountant and Steph dabbled in filmmaking – but we were inspired after a road trip down the west coast of America. Visiting several breweries along the way, we came back and wanted to open a store that sold these great beers along with brilliant local craft beer such as Camden Town Brewery, Beavertown and Hammerton and beers from Belgium and the rest of Europe.

Due to a licencing issue, when we immediately open we’ll be focusing on session beers, that’s to say great tasting beers that have a lower alcohol content than craft beer is usually associated with. We’ll be selling them in Pick ‘n’ Six packs, so that the customer chooses which six beers they get.

However, once our licence variation goes though, we’ll have a much greater choice of beers – we’re hoping around 350. We’ll also have a growler station so that people can fill up one litre vessels to take away.

We’ll have at least three beers on at all times for this purpose. One of the things we learnt from our time in the States is that they’re best kept very cold so we have seven fridges. Hopefully everyone can find a beer here they want and take it home and drink it that evening. We’ll also stock local spirits and a selection of wines and ciders.

Some people are asking us if it might be a bar or a micropub too. In short, the answer’s no; but we may think about opening one nearby in a few years’ time.

This is box title
We say: Caps and Taps will make the perfect stop before you dine at BYOs like Pit Stop, Anima e Cuore, Guanabana and Bintang. Doors open on Sunday 11th April, 130 Kentish Town Road, NW1 9QB. Follow them on Twitter @capstapsnw1