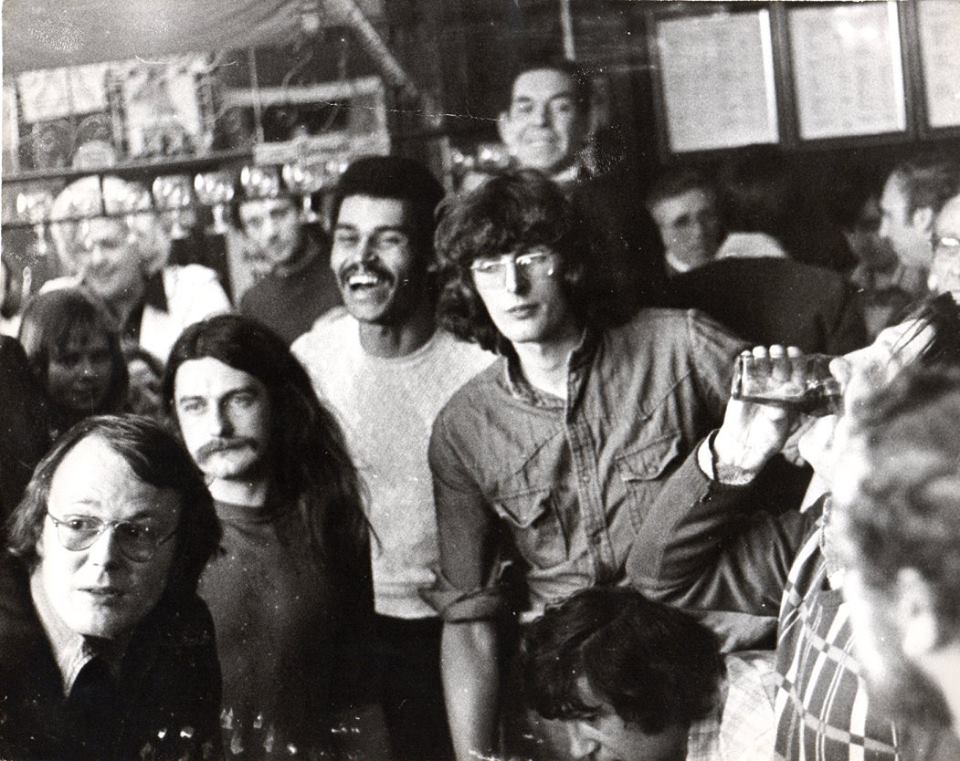 Why saving Admiral Mann means saving a piece of our history

Yes, it's just a cosy corner pub in Kentish Town, but it symbolises what's happening across the capital as a whole

It’s the tiny Victorian boozer, easy to miss, on a side street just west of Brecknock Road.

And yet Admiral Mann has long been a popular local right back to the 1870s, before it shut last August, having been sold by McMullen’s brewery to a property developer.

“Pubs in Kentish Town are closing at a rapid rate,” says Save The Admiral Mann campaigner George Hanna. “I first visited it back in January 1977 as a student, and have lived near the pub for over thirty years. Although it has an N7 postcode, it’s firmly part of the vibrant scene of Kentish Town and Camden. The Admiral Mann was one of the few pubs in N7 to sell real ale throughout the 1970s, before the Campaign for Real Ale began to get traction.”

And doesn’t its apparently temporary closure – as with the nearish Dartmouth Arms – seem to epitomise what’s happening across London right now, with pubs (even those, such as the Mann, already valued as Assets of Community Value) being purposely run into the ground?

“Absolutely,” says Richard Lewis, who is heading up the campaign. “We are simply asking both brewery and developer to do everything in their power to spare this valuable part of the community. In addition to wedding parties, wakes, and charity fundraising, it hosted several mixed darts teams, a ladies’ football team and served as a social space. Its closure has been severely detrimental to locals, and another historic link to the area’s past is to be lost forever.”

Richard is thirty-two, works at Arsenal FC and is in fact a relative newcomer to the Mann, having only been drinking there since 2010. But he instantly appreciated its charms: “They served good ale and had a warm community feel unlike some other pubs in area. My wife also loved the place and we’d frequently drink there together. I got to know all the regulars, mostly local traders, and the couple who lived in and managed it.”

Learning the pub had been sold last year to a property developer left Richard upset, especially for the older folk who live alone “with no other suitable amenities to socialise and obtain refreshment.” Together with other regulars, he decided to form a committee “to give voice to our collective feelings and attempt to save it.”

George Hanna can roll off many a fondly remembered night over the last three decades: “Impromptu sessions led by banjo maestro and pub regular Pete Stanley; the banter between men’s and women’s teams during double-header darts matches; the welcome offered to visiting fans of FC Bayern of Munich en route to the Emirates; and the special atmosphere during Arsenal v Tottenham derbies – when one bar and TV is reserved for each set of fans.”

Take a look at these brilliant photos from the 1970s by another regular, Terry Cooney:

The most worrying thing for Richard, George and the other campaigners is that the developers’ current proposals, which include six flats, don’t quite add up. “The plans for the ground and first floor include a ‘pub’,” says Richard, “but significantly alter the layout of the building. The original interior is 162 square metres, and the new proposed space is 40% smaller with room for only fifty people. This surely affects its viability, making it too small to be workable. I don’t even know if the ‘pub’ will retain the name Admiral Mann.”

Furthermore, they believe the proposal is so unworkable that it can’t be “anything other than an attempt to deliberately build another flat in the pub space by putting us off the scent,” he says.

“This is why I encourage people to comment on the proposed plans with the council and demand they be rejected so as to protect our historic and community-minded pub.”

There are two more weeks to get your voice heard – and ensure another piece of the capital’s past is safe. You can join in and vote on the below statement by clicking on the box (all comments will go directly to Camden Council), or simply leave your feedback beneath by following the link to the application.

The final date for comments about Admiral Mann‘s proposed redevelopment is 31 March – add your thoughts about the planning application here.
Thanks to Terry Cooney for the gallery. Were you one of the folk in the pictures? Get in touch: info@kentishtowner.co.uk