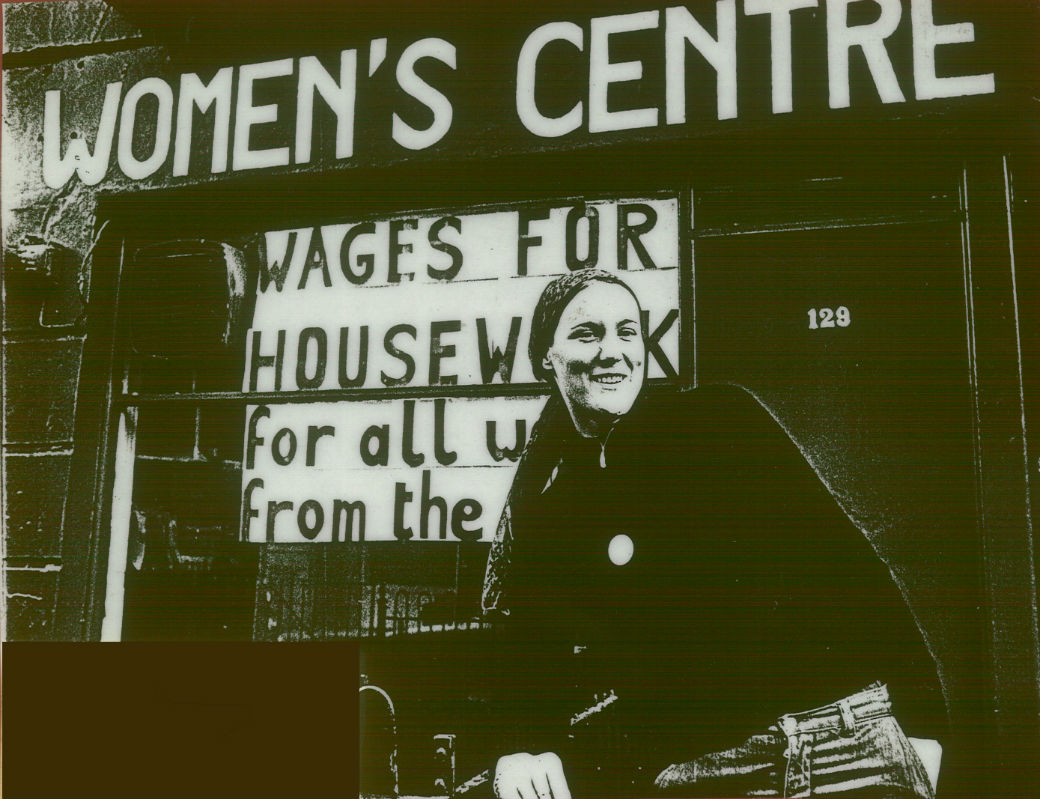 It started right here: pioneering protection for women from all backgrounds

Selma James, founder of Kentish Town's Crossroads Women's Centre, on how it all began - and what they've achieved in the first 40 years

Forty years is a long time; half a lifetime, in fact. But it has taken that many years to create the relationships, organisations and networks that are now alive and well at our centre.

Back in 1975 the three year old Wages for Housework Campaign, though it already had an international network, was still meeting in front rooms. There was a squatting movement that made use of empty properties, and we joined it. We squatted 129 Drummond Street, near Euston, and made a home that featured in a BBC Open Door public access film, All Work and No Pay, broadcast in 1976.

We learnt how to be useful to the community in ways that promoted women’s visibility and strength. For example, Bengali families were being evicted, and the women who went into hospital for childbirth were injected with Depo Provera without their knowledge or consent. Working with the women and the men together we got them re-housed and stopped the Depo Provera.

When in 1977 we were threatened with eviction, the Bengali families eagerly supported us. But we didn’t win that battle. It took two more years of squatting other places and one woman chaining herself to the council balcony, suffragette-style, while unfolding a petition yards and yards long which local residents had signed, before Ken Livingstone agreed to give us a licensed squat with a peppercorn rent. It was a slum but it was wonderful. And in the course of working with women – local, national, international – we learnt how to confront all the divisions among us: race, nationality, mothers and non-mothers, age, sexual choice, occupation.

In 1995 we lost that home to redevelopment and were distraught but came out fighting. We found a new home in Kentish Town, this time not a slum once we’d renovated it. We changed our name from King’s Cross to Crossroads to honour the women in the Crossroads Township of South Africa, whom the apartheid police never succeeded in evicting; and because by now we were a crossroads from many parts of the world.

When the building on Wolsey Mews was to be sold, we put our heads together and formed the charity Crossroads Women which now runs the centre. We had the most wonderful experience fundraising among friends and neighbours. They took the centre as their own and gave their time and money with great generosity. The charity bought it.

We can now say that the austerity, though it doubled our workload and made most of us poorer, could never defeat us.

The friends we have made in the course of the activities of all the organisations based here (including the men’s group) are what we always wanted when we began 40 years ago. We have changed the centre and in turn it has changed us. And we believe that we collectively have helped to change the world.

3 thoughts on “It started right here: pioneering protection for women from all backgrounds”

3 thoughts on “It started right here: pioneering protection for women from all backgrounds”