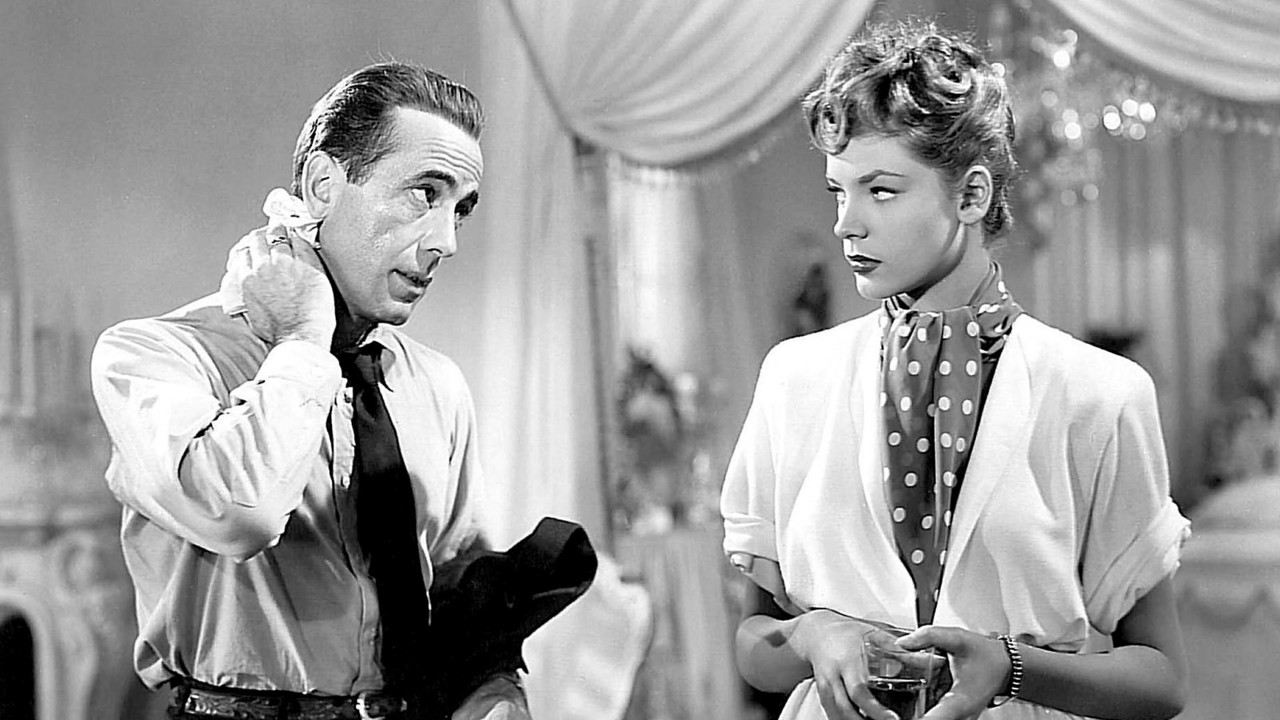 Our monthly columnist on a doomed kiss with a fiftysomething

I can’t remember exactly when I decided that a man of 53 years of age was an acceptable sexual partner. Not that I’m ageist, it’s just that my preference is more towards those who look like Dane Dehaan. He is ten years my junior but looks closer to fifteen. The result is that my mother shouts at me and my girlfriends suggest counselling – so I have promised to date older.

In between 11pm kerbside flirtations with a 22 year old barman at my Fortess Road local (I’m sorry, I’m just not ready to give that up) I’ve sought out the places where fiftysomethings hang out. Which, even with its feted real ale pubs and some of the best food in the city, is nowhere near NW5 and its environs. For those who are interested, these are Chelsea, Marylebone and Mayfair folk. I’m now dating someone of 53 – and wearing my hair quite big.

What I’ve discovered is that my friends are in awe of theoretical maturity and wealth; his professional solvency is already decided by his age alone, and there’s something majestic about announcing: “His name is Robert…he’s 53.” My friends refuse to call him by his name, however, referring to him only as “Sarah’s silver fox.” I can only attribute this to a Clooney effect; I’m the Alamuddin of Kentish Town.

Our first date was across the cobbles of Curzon Street, where we ate unmemorable food in the quietest dining room in London, and where he told me he didn’t drink. No matter, alcohol has thwarted most of my relationships anyway. For our second, I suggested K-Town.

Even my cheery demeanour couldn’t flatten the fury against his question of whether the car would be safe. And so there it was: the superciliousness of the 53 year old. His revulsion by NW5 in all its night time glory incurred a protectiveness, and his inability to comprehend why a menu would be on a wall in Chicken Shop was imbecilic. Is this what age does to us?

As he finally left he pulls me into a kiss and, knowing we’re doomed, I grab at the chance to experience the lips of a much older man. And it’s exciting because I’m the first of my friends to kiss someone over 42, and I’m trying to concentrate but instead cramming in every sight, smell and emotion, and battling with myself about whether it feels weird or not.

And then he kissed me, and the earth didn’t move – but the skin on his face did, in a strange way I’ve never felt before.