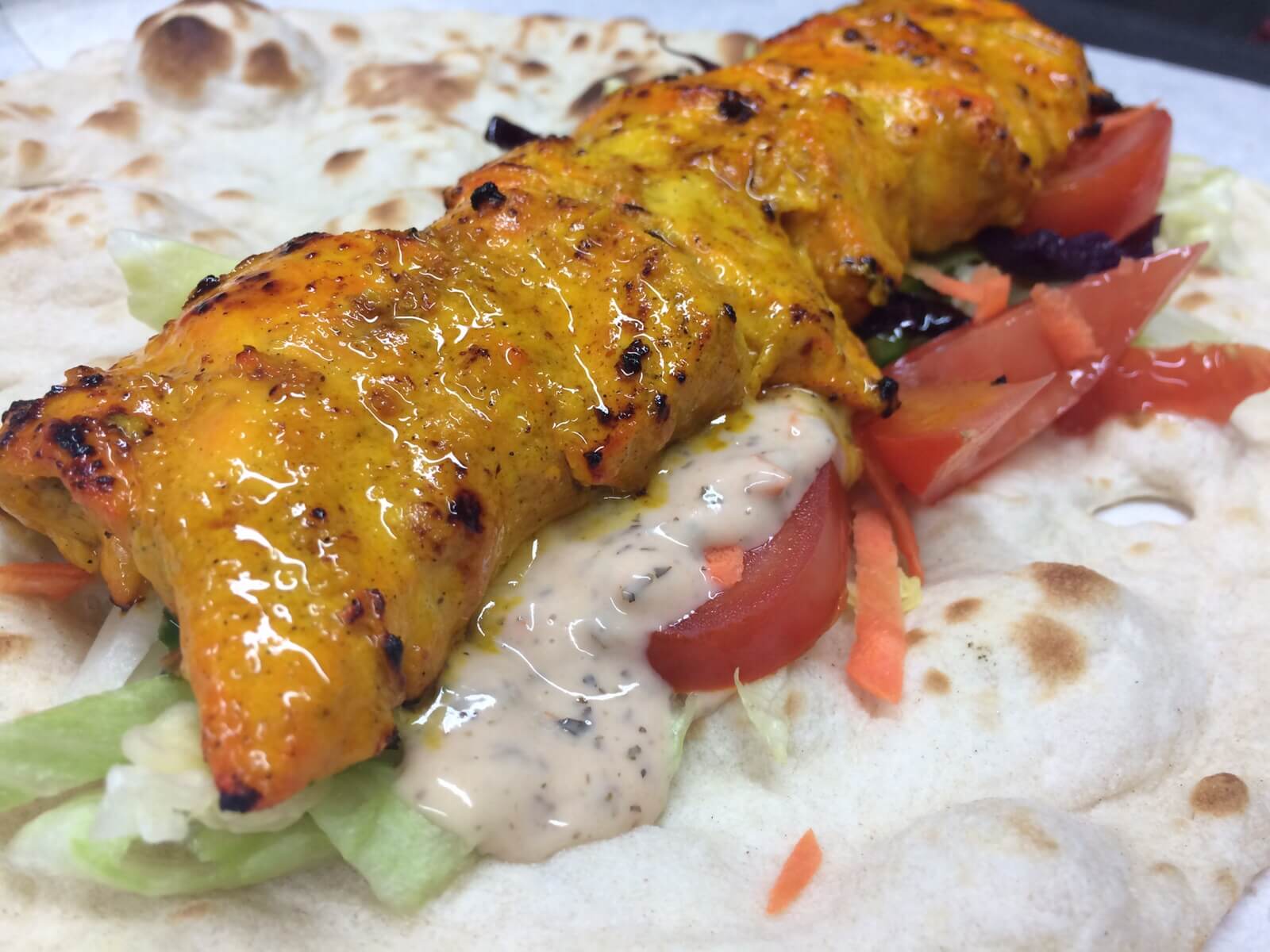 Despite the opening last year of aspirational food pub the Gipsy Queen, Malden Road is still not exactly a restaurant hotspot. Hell, no, in fact.

Down opposite the Fiddler’s Elbow pub, the outlet at number 20 has often proved an exception to the rule, from its incarnation as the reliable Spice and Rice to the less dazzling Baran. It reopened in late 2014 as Persian joint Reyhana, named after the owner’s daughter.

Now the interior has a tiled floor, and those high-backed plether chairs that are ubiquitous outside London. A corner TV blasts out the latest news, but on each visit we’ve tried to ignore the screen and concentrate instead on a menu that’s well-priced, with lunch prices just £4-5. In the evening it’s still good value, about £8 a main – for much larger plates.

The quality of cooking is truly impressive: flat bread is warm, crisp and light, with an accompanying hummus less memorable than a delicious mirza ghasemi, all smoky aubergine, tomatoes and garlic.

But it’s the mains that are hard to beat: Khoresht e-gheimeh badenjan, a lamb stew with split yellow peas and dried limes, is cooked in a tomato sauce, and topped with sauteed aubergine: fragrant, zesty and meaty, a real winter comfort classic.

Our tip, though? A skewer of chicken fillet marinated in yoghurt and saffron for 24 hours, as meltingly tender as any you’ll find in the postcode – and more so than the breast at shiny chain Bird on Chalk Farm Road just five minutes’ stroll away. The side-salad may be a little perfunctory, but the rice is fluffily moreish and at £8 it’s quite a monster: you may not even finish the dish.

It’s a shame they don’t allow BYO – we’re not quite sure why as it would certainly increase footfall, as at popular nearby joints like Bintang and Anima e Cuore. But it’s cheap and tasty nonetheless. Who said dining out in London has to cost a fortune?