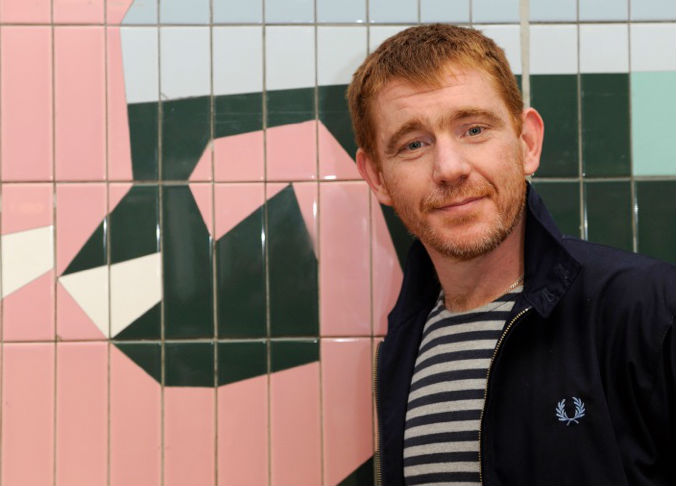 On Tuesday, the long-awaited picturehouse finally got the green light. Here frontrunners Shortwave Cinema explain why they think they're fit for the job

You will know the good news by now. After your massive support for a Kentish Town cinema, victory was announced on Tuesday evening at Camden Town Hall.

And now several very respectable chains are about to pounce, including popular contenders, Bermondsey arthouse gaff Shortwave, who we first contacted over a year ago when the Pizza Express closed.

“It’s fantastic news that the Camden planners have opted for a cinema,” says founder Rob Wray. “Thanks to the Kentishtowner campaign, the area’s rich silver screen history has been rediscovered and local people have made it clear they want one on that site. Our plan is simply for a small indie with approx fifty seats and cafe bar.”

For the uninitiated, Shortwave in Bermondsey is a 52-seat independent which screens “the best recent releases and previews of emerging filmmakers”. Since opening in SE1 in 2009, they’ve even hosted the London Short and Independent Film Festivals.

So here are some more reasons why the boys say they’re the ones:

1. Founder Rob Wray studied at the Prince of Wales Road site when it was a poly and has strong family ties to the area. “I went to college and made life-long friends here,” he says.

2. His co-director, film producer David P. Kelly, was born nearby in Mornington Crescent and also attended the local secondary school, St Richard of Chichester, on Prince of Wales Road. “Kentish Town,” he says, “will always be close to my heart.”

3. David has curated numerous film festival events at the Camden Irish centre for the Mayor of London’s office and has raised funds for the local Camden-based charity ‘Return to Aisling’, with its patron Ardal O’ Hanlon, best known for his role as Dougal in Father Ted.

4. Shortwave Cinema are also planning to open another community-focused cinema/café-bar in the borough of Camden, in Somers Town. “We are currently working with the Somers Town Neighbourhood community group advising on a customised consultation process in order to gather the views of local people and groups, including Origin, The British Library, Francis Crick Institute, Eurostar and local Tenants Residents Associations,” he says.

5. Finally, they are a small independent. “We’re not a large corporate, like some others,” says Rob, “but it is clear that Kentish Town people still value their small, independent businesses, so I’m hoping that works in our favour. We specialise in running single-screen cinema bars, and want to identify areas with a strong demand for something similar – and then work with local people to deliver it.”

We’ll keep you up to date on what happens next, every step of the way…