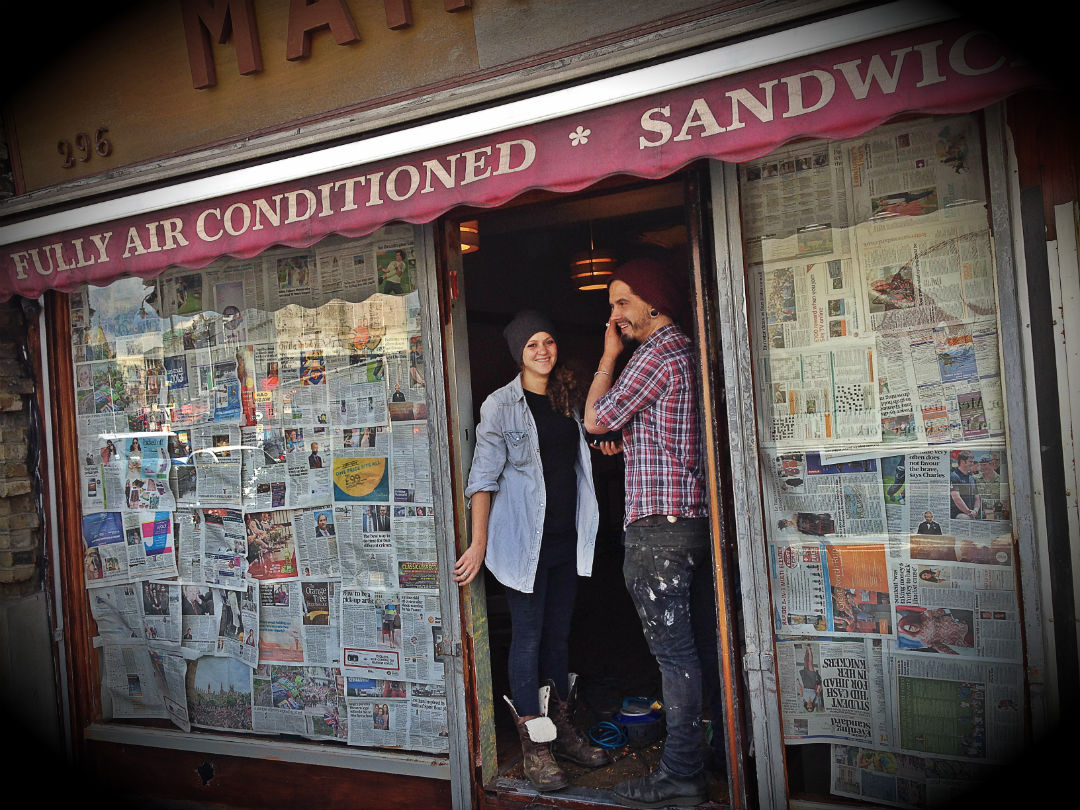 So what was the problem? “Our license has been suspended until a hearing next week due to the fact that five neighbours objected,” says co-owner Helen Gay. “We’ve since compromised to their terms mainly due to opening hours, so will close at 11.30pm. But we’re a small venue as it is, and shutting 30 minutes early every night will equate to losing a regular income.”

Ouch. Helen and her partner Ash are, however, “very grateful”, to the support from readers, who’ve sent over a hundred letters to the council. And as the pair have now agreed to the new terms, four of the five locals have written to withdraw their objections. Yet one complainant still refuses to budge. “It’s frustrating because they’re just delaying the inevitable: our license has been granted but the council need retractions in written form,” says Helen.

So now onto more exciting news: the couple are taking over the former Mamma Mia cafe above the cocktail bar, and reinventing it completely. “We’ll be transforming it into a fresh bakery and deli in the daytime,” she says, “with a bistro serving simple dishes in the evenings, as it’s fully licensed.”

And when we passed yesterday, the site was well on its way (see above) with the pair hoping to open Upstairs – as they’re naming it, “mainly because that’s what we’ve always called it,” says Helen – later this month.

This is box title
Knowhere Special should reopen later this month. Upstairs will launch either in July or August. All at 296 Kentish Town Road, NW5