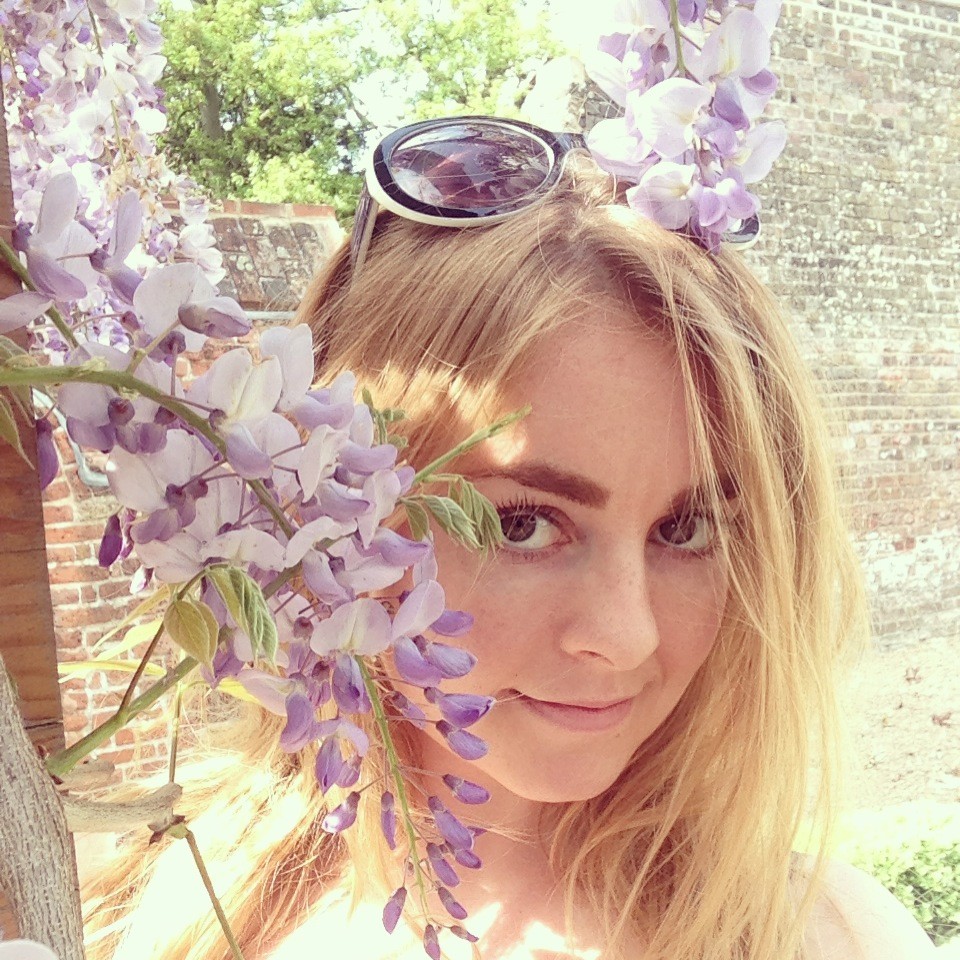 Fleur Disney is originally from Nottingham, but now considers Kentish Town her home, and Hampstead Heath her office. A film-maker, writer and performer, her last work – “largely about a tree” – premiered at the London Short Film Festival. On the side she writes about squatting, as well as knocking back more cocktails than may be strictly necessary. Which is fine, of course, as she also works weekend shifts at K-Town’s original basement bar, Shebeen.

When were you happiest?
I like to travel and party, but I’m usually happiest when surrounded by trees, friends or rooftops. Luckily there’s an abundance of all these things round here.

Where would you like to live?
I’d always have said the top turret of the Assembly House, although we recently shot a music video up there for singer Frankie Foreman, and learnt about the story of a maid who died decades ago. Apparently she climbed up a ladder into the attic (not that main turret, the one on Leighton road side) and hanged herself on a beam. Staff still report seeing her ghost, poor girl.

What is your favourite sound or smell?
Summer drifting down from the Heath, accompanied by the sound of what I consider my own personal ice cream van, which sits outside my house. 99 Flake for breakfast, anyone?

What is your greatest life achievement?
Turning veggie aged two. It was Christmas dinner and I made the link between the meat on the plate and the bird itself. I’ve been making people feel slightly uncomfortable ever since.

What is your earliest memory in the area?
Getting thoroughly lost on Highgate Road. God knows how – it’s a straight line but there we have it.

What makes you unhappy?
The ease with which people seem to accept cruelty and injustice. “What difference could I make?” Answer: Some.

What is your guilty pleasure?
Cocktails before, during and after work.

Where do you hang out?
Sometimes I can be persuaded to leave the postcode – up on the Heath, for example – but the rest of the time it’s in one of the many fi ne drinking establishments in NW5. Or getting a flash of neon put on my nails at Tips ‘n’ Toes – which I’ve found is THE place to see and be seen. Everyone wanders past sooner or later.

What’s been your best experience here?
Most of them should probably not be committed to print.

What do you most dislike about your appearance?
I’m always covered in bruises and it raises eyebrows.

What’s the worst thing anyone’s said to you?
Not sure about the worst, but last week a crazy on the Heath shouted that he hoped a pigeon wees on my feet.

Tell us a secret.
I’m a natural blonde.

What has your career taught you?
Film-making is as much about being charming, as it is about technical ability; you need to be a diplomat. Also, people will do all sorts of things for a free lunch.

What is your favourite dish and why?
I love mashed potato – perfect comfort food. I make a great risotto too, on occasion; however I’m lazy when cooking for myself and tend to live off Alphabites, stir fry and Skittles.

What did you do today?
I’ve been casting and looking for locations to shoot scenes for a feature film – specifically a fire escape. I have been up a lot of fire escapes today and met some right characters on my quest. I also rediscovered a Union Jack dress that I wore to a Spice Girls concert when I was 12. Yes, I’m going to wear it again.

Describe yourself as an animal.
I’d say I’m a cat. I’m agile, like lying in patches of warm sun and – if you feed me I’ll probably keep coming back.

Read Fleur’s true story: the day I met Banksy – dressed as a rabbit

This is box title
Email any suggestions for this column to info@kentishtowner.co.uk. If you’re a fan, why not sport some of our Ich Bin clothing range this summer? On sale here.