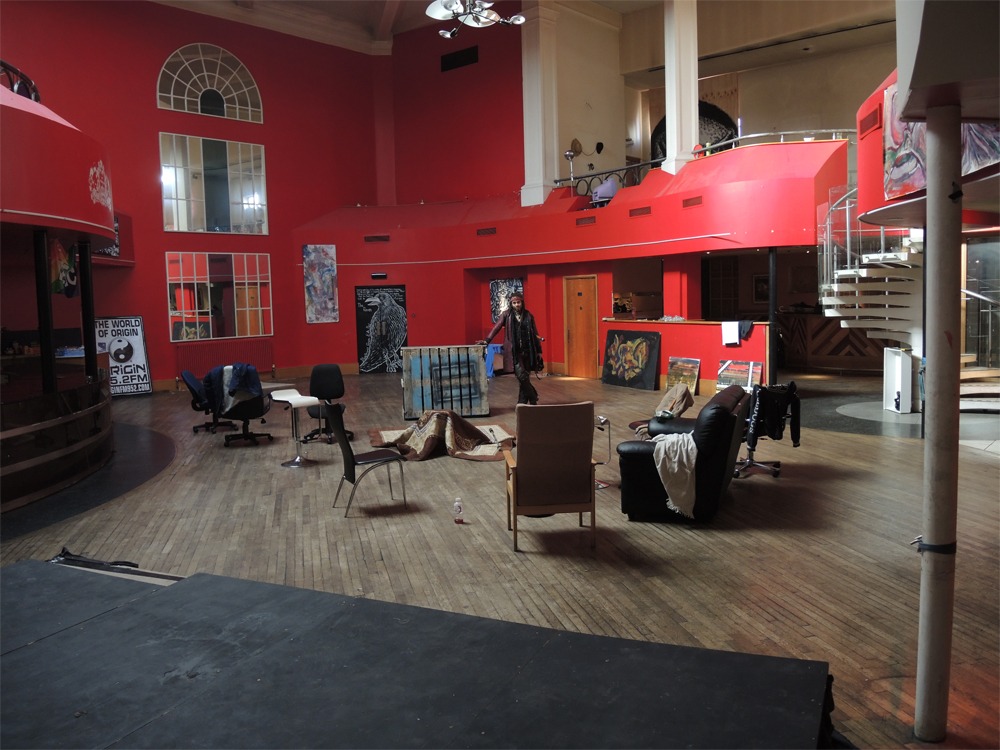 The only PechaKucha event I’ve ever been to was in Berlin. It was all in German, of course, so while I couldn’t understand a damn thing, it was still mesmerizing to watch. And now, what is an international phenomenon comes to Kentish Town.

So what on earth is PechaKucha? Dreamed up in Tokyo back in 2003, it’s Japanese for “chit chat”, and consists of a succession of speakers talking the audience through 20 slides shown for 20 seconds each (6 mins and 40 seconds total). And everyone must keep within their allocated time-slots.

The original idea was to keep business powerpoint presentations brief, but it can be interpreted however the performer likes. “You can tell an interesting story,” says Jake Garfield, one of the organisers of tomorrow’s event, “or simply display 20 of your favourite Kanye West lyrics. The performances can be serious, funny or musical.” Nowadays PechaKucha events are held at 700 cities across the world.

Expect topics at the former poly to include fonts, high-school movies and gameshow theme tunes. And to get the crowd in the mood there’ll be “Hampstead Heath pond-themed” cocktails (whatever they may be), as well as beers. It’s the first night of the Camden Crawl CC14, so the street – and room – should be very buzzy.

And for those that didn’t realise, the former Pizza Express building is no longer squatted but occupied by “live-in” property guardians.

Best of all, the night is for a good cause, in aid of Home Start Camden, which supports parents with young children, usually by offering a trained volunteer for a few hours a week.