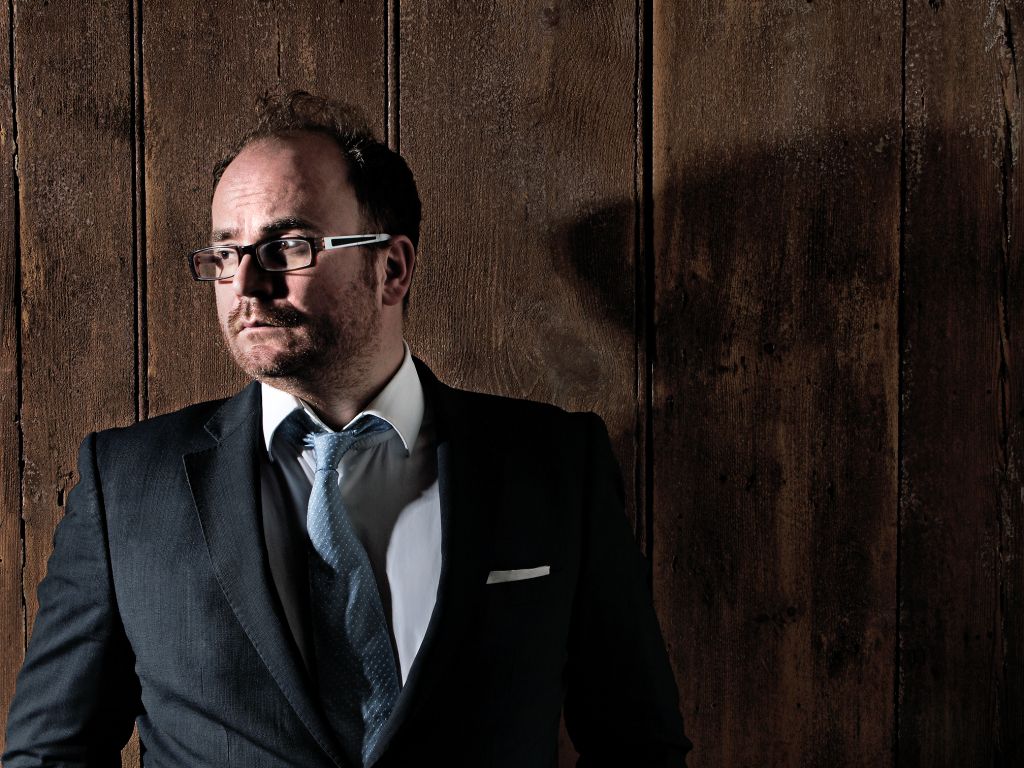 “What I hate more than Shoreditch itself is the idea of Shoreditch,” he wrote in his Telegraph column, “and the way that so many of London’s neighbourhoods have been Shoreditched, are being Shoreditched or will be Shoreditched.”

So it was only natural that the recent Camden Create festival dragged him up onstage for an hour’s discussion on the subject – and a wider look at the ephemeral nature of what is, or isn’t, cool. The panel also included comedian Ben Van der Velde and architect and thinker John Manoochehri.

It’s a longish hour’s watch, but there are some gems if you’re patient. At the outset, “fast food cool” is the term a slightly bedraggled Proud uses to describe the way fashion hops around London from neighbourhood to neighbourhood, from Camden to Dalston to Peckham and beyond. There is then much debate about how Shoreditch is standardized – like Paris – whereas Camden still retains its individuality. “Camden has a sense of humour, where Shoreditch doesn’t,” adds Ben.

Fears are also expressed about the dangers of tourism and the awful strip between the tube and the canal. And there’s discussion of the need to give more young start-up businesses support, taking the concept of Collective up into the markets area.

But most eye-opening is that Camden Council gets an absolute drubbing. “The Council don’t reward or acknowledge what music means to this borough,” says Proud. “We all get crucified by the Council,” he continues, when talking about how hip new eatery Q Grill had their license rejected originally. Nimbys too come into the line of fire, with much bemoaning that residents’ complaints that can shut a venue down almost immediately. “I was within five minutes of losing Proud,” he says.

Finally, there’s the reveal that 20-30% of Council property lies empty in Camden, and this is part of what CTU (the organisation behind Camden Create and the Collective project) have been trying to reverse. And, as the debate comes to a close, Proud asks: “Why are there no councillors in this room? It’s shocking!” Quite.

This is box title
Take a look at the video now. What you think?