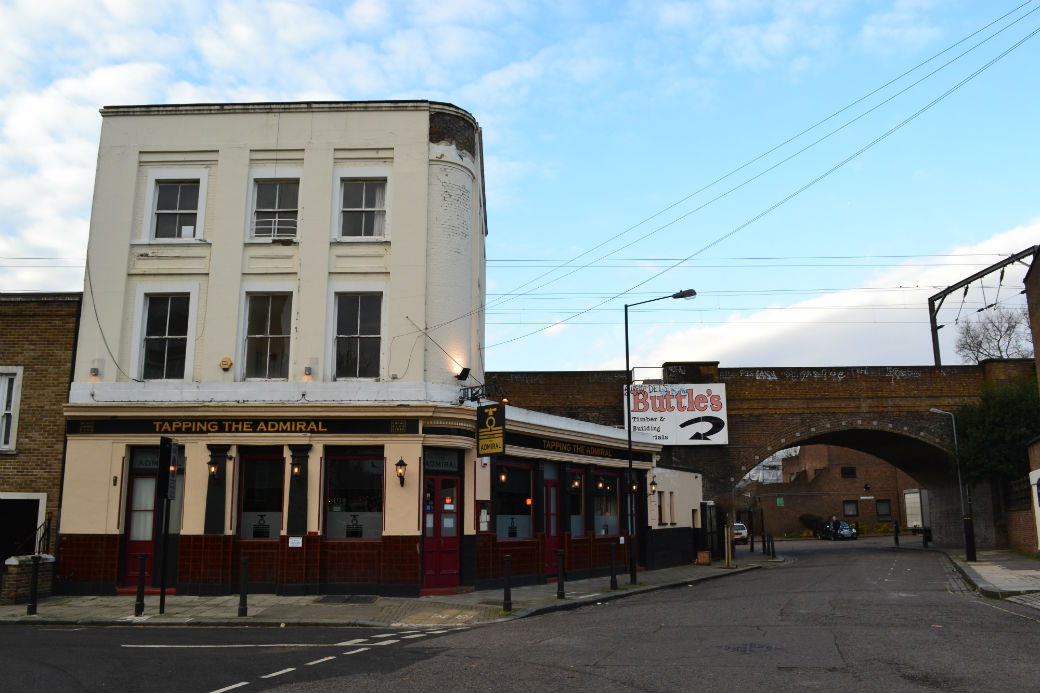 On Monday we teamed up with the Londonist to ask readers a simple question: what’s your favourite Kentish Town pub?

A pub, we explained, for these purposes, is any watering hole, from boozer to bar; and it was up to you lot to decide what the geographical parameters of K-Town are.

Little did we realise, just a few days later, we’d be ploughing through hundreds of responses, across a plethora of platforms: Twitter (the hashtag was #bestKTpub), Facebook posts and of course the lively comments sections of both titles.

Just missing from the Top 10 are NW5 stalwarts The Vine, Shebeen, the Lord Palmerston, Boston Arms and Quinn’s. But most surprising in its absence is local institution The Oxford, a pub which, once pioneering, may just have suffered with the rise of so many other places nearby.

The top five choices will constitute the next monthly Londonist pub crawl, all set to take place on Tuesday June 17. More details on that right here.

Congrats to every pub that made your Top 10. If you want to attend the crawl, there are only 20 places, so email matt@londonist.com ASAP. Rumour has it that the Kentishtowner team may also be in attendance, for review purposes only, of course.

The lower Kentish Town Road rave pub has legions of fans. But were they too hungover to vote in force? Still, the multi-purpose venue with the best streetfood in town makes the Top 10. Just.

We think the atmospheric Wilkin Street Mews bar would have smashed the Top 5 if it was open daily (yup, that’s a hint) but it managed a respectable inclusion in our rundown nonetheless. “The best beers,” said reader Lays, simply.

The Fortess Road pub, restaurant and garden (read its secret history here) makes a decent entry in the ten with a good turnout on Twitter and via the Londonist’s pages.

The handsome Gaisford Street watering hole received most praise for two quite lovely outside spaces. “Best beer garden by a long way,” said Pedro, “and it really comes into its own in the warm weather.”

The gothic, apparently haunted Kentish Town Road fun palace is a favourite of office workers and first stop for out-of-towners, hence a surge on the Londonist’s Facebook page and via Twitter.

Still a relative newcomer, the Prince of Wales corner pub was especially commended for its food by a loyal crowd.

The Fortess Road venue (opposite Tufnell Park tube) did the biz across the board, with some expressing surprise. “I have clearly been missing out on Aces & Eights,” said Tom. “Best pizza in town and/or favourite late night venue,” said many.

Classic Highgate Road sliver of a tap room wins with its no-cards, vinyl-only, simple-food ethos, much imitated elsewhere. “The best quality and choice of ale,” said Mark. It’s all about “the atmosphere,” added Wendy.

It’s Leverton Street’s best-preserved Victorian interior (once threatened) which cleans up – by a mile. “For the quiz, the cheese and the gossip,” said Nick, echoing hundreds of readers.

Agree? Disagree? Have your say below.