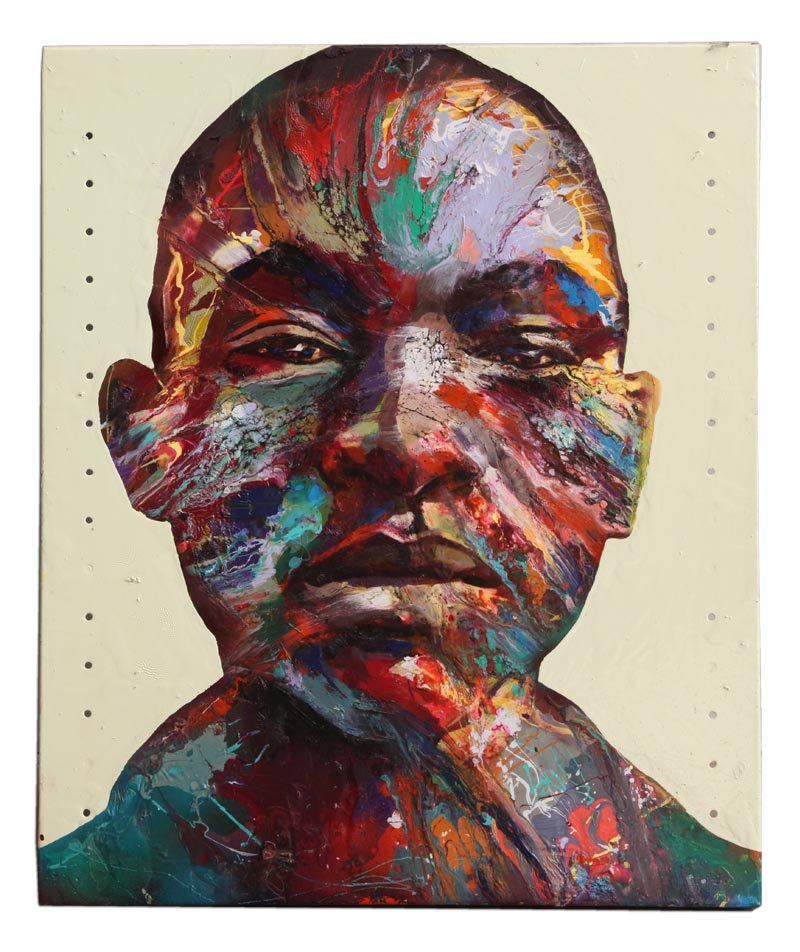 “You know that within our urban areas and estates there’s something wonderful going on,” says artist Matt Small.

He’s not, of course, wrong. And this latest instalment in our series of Monday videos captures the world-view of a “Camden born, bred and dead chap”, as he puts it.

A painter who grew up on estates in Chalk Farm and Gospel Oak before going on to study at the Royal College of Art and exhibit internationally, Matt says the borough of Camden has had “a huge effect” on how he sees the world. “I’ve always been inspired by my area. And the sense of identity that exists within it.”

Matt is interested in observing human lives and “seeing what makes people the way they are,” he says. “There’s this energy and dynamism that comes from the way paint swirls and moves, appropriate to what I’m trying to say about the young people I paint.”

An approach more than borne out in this quietly touching film.

This is box title
Look out for Matt Small’s new show, DISCOMBOBULATED, from 25th April at the Underdog gallery, Arch 6, Crucifix lane SE1. More details on his website

Are you a film-maker who would like to see your video featured in this column? It should ideally have a north London connection. Get in touch: info@kentishtowner.co.uk