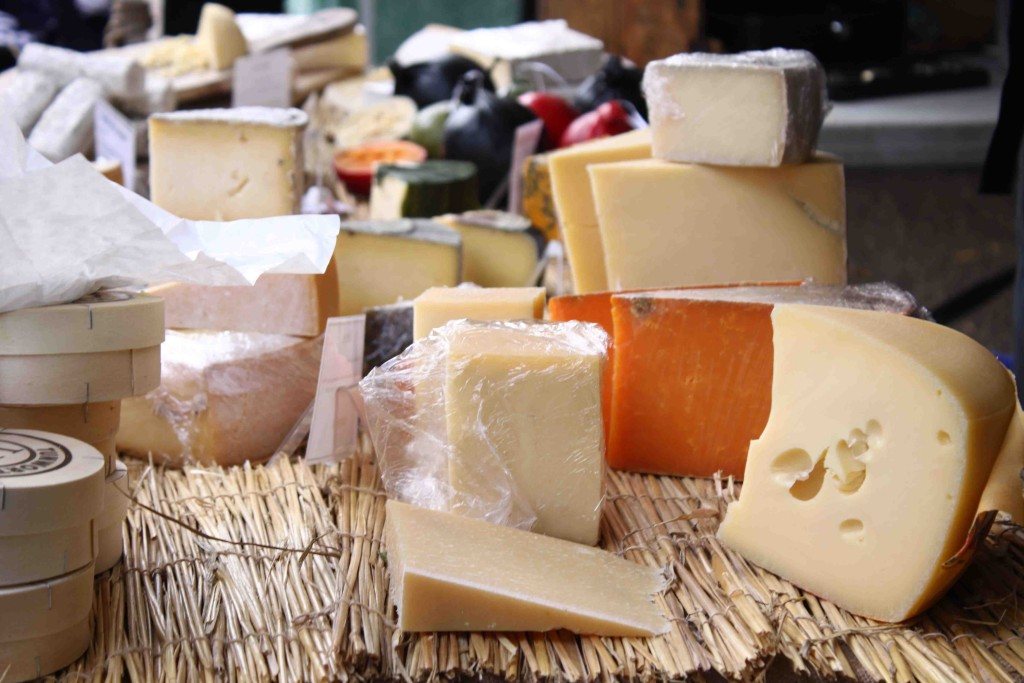 With news breaking yesterday that Stables Market has been sold to an unknown Middle Eastern investor, plus uncertainty over the disruption/distruction HS2 might cause, the dialogue around Camden’s famous cluster of markets continues to be fractious.

And so it ever was, in fact. Did you know for instance, that at one point in early 1970s, there may never have been a single market here, as Camden High Street was slated to be the starting point of the M1? The motorway would have carved a trail up through Chalk Farm, obliterating the historic Lock, Stables, Horse Hospital and everything else in its tarmac wake.

Luckily, a visionary bunch of people had started renting out the derelict workshops around the canal to a growing bohemian craft community. When the horrific road scheme was scrapped, they still had to fight off exploitative developers wanting to cash in on their success. They managed it, and continue to do so to this day, via a series of cultural victories.

The lovely Camden Market Hall in fact only dates to 1991, built in sympathetic style by a team closely tied to the original vision for the Lock. Now, as Camden Lock Market enters its fifth decade, a new revolution is underway. Unique retailers continue the arts and crafts heritage, showcasing some of the finest British and international designers while innovative newcommers are gravitating to a foodie quarter.

We’ve produced two Christmas shopping guides to the area, which are just as relevent all year-round.

Look out for independent boutiques such as We Make London, which champions young talent in the capital, Sugacandipop, which designs bespoke rag dolls (made to look like a loved one), book stores Black Gull and Books Iconica, and the infamous dub specialist Massive International.

This sounds fun if you can make it to Camden Lock Market daytime on Wednesdays. A new pop-up deli launched this week, and will be operating alongside picturesque Regent’s Canal weekly throughout the spring and summer months.

Sure, it’s the usual foodie suspects, but some of London’s finest such producers are promised: Woodwards Farm’s from Huntington will be selling their award winning free-range meats and eggs, the Levain Bakery’s will be bringing sourdough breads and artisan cakes, there’ll be Phil’s pasta & pesto/sauces, the Ginger Beer Station’s homemade drinks and Breadren’s fusion of African & British food.

Sounds like a potential tasty new lunch-stop too if you work in the area.

Having been one of the original spots to try exciting ‘foreign’ flavours, the area was somewhat left behind when London fell in love with quality streetfood. Yet today’s pop-up culture owes as much to Camden as it does the hawker centres of Asia, really.

And now the Lock is firmly back on the foodie map, with loads to choose from every day of the week. Ones to look out for? Try French and Grace, who offer four kinds of Lebanese-influenced flatbread wraps. We love the chargrilled halloumi or lamb merguez ones (both £6), accompanied by pomegranate, pickles and red cabbage, plus a generous spring of fresh mint and a tahini sauce to top it all off.

Hola Paella is a tiny tapas joint that has been hiding in the centre of the Middle Yard for nearly a year. Try it on a midweek evening, when the fairy-lit Lock is quieter and quite magical. Paella comes in three sizes, each remarkably well-priced (from £4.50), and if you do pass by during the peak hours of the weekend, it’s served from giant pans on the canal-side square to grab on the go.

Honest Burgers opening a branch of their fast-growing empire here reveals much about the new foodie spirit of Camden Lock too. You can’t go wrong with their house burger, a tender beef patty sandwiched tidily in a glazed bun, with delightfully sweet red onion relish, slices of gherkin which cut through the savoury flavour nicely, plus a naughty piece of bacon. Go on a Thursday after work for their free live music events.

Just across the passage lies Kim’s Vietnamese Hut. A veteran to Camden’s food scene, she’s had her patch for over 13 years and a queue still snakes towards it every lunchtime. Freshly prepared meat and fish dishes come a bed of rice with vibrant vegetables (from £5) and her cockle-warming Pho noodle soups have won national awards for healthy fast food.

Tacos come in many varieties over at Café Chula by the water. There’s an £8 mixed plate of three choices. Biggest hit was the crispy fish taco, a lightly battered specimen laid across a base of chipotle-tinged zesty salad.

And for something sweet, it’s difficult to top the sense of drama when a liquid nitrogen cloud erupts, revealing your own customised ice-creation at Chin Chin Labs. Choose from killer vanilla or chocolate bases, plus unusual specials, then stand back and watch as the overalled lab staff insta-freeze the lot.

Forget any lazy ideas about a day out in Camden being only for hordes Italian schoolchildren, and delve in to the world class food, art, crafts and music scene we’ve got going on, just down the bottom of the road. How lucky we are.

This is box title
The Camden Lock Deli is at Camden Lock every Wednesday from 12th March 2014. Timings: 10am – 4pm. All the other outlets described are open daily.