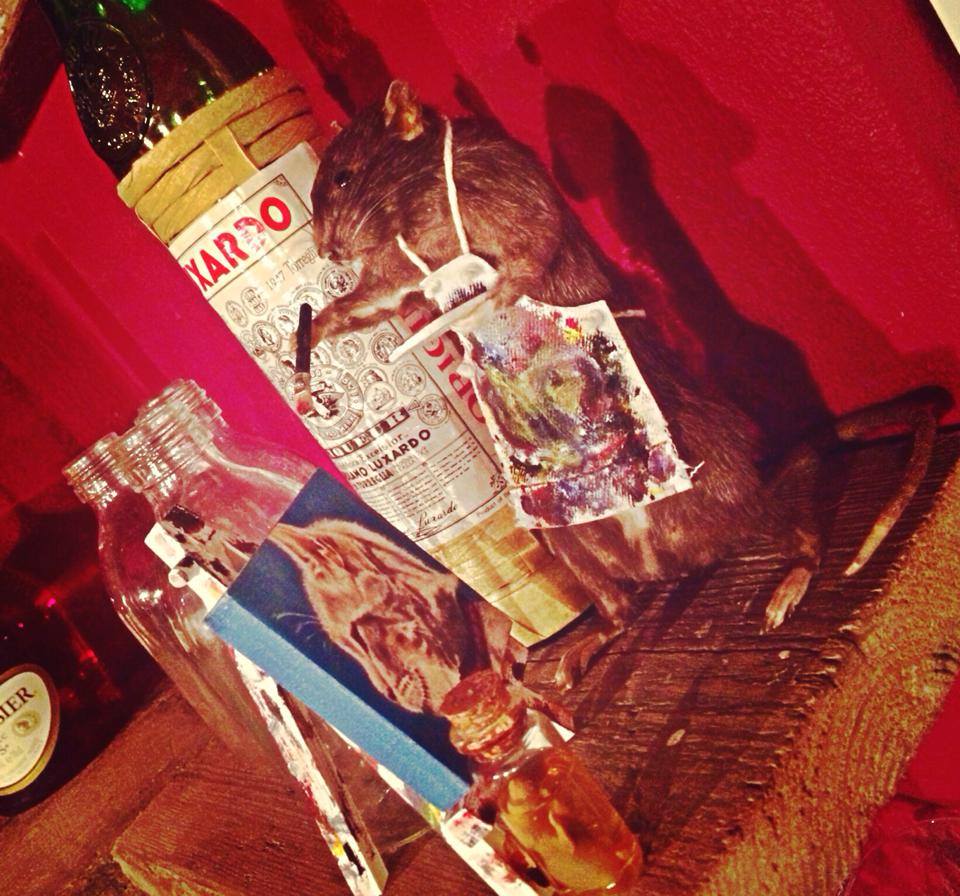 What is Knowhere Special? And four other spring openings

The newest basement Kentish Town cocktail bar on the block kicks off a handful of shiny new ideas to consider drinking in, shopping at and exploring

Knowhere Special
This laidback cocktail bar – or do we still say speakeasy? – opened last night in low-key style beneath all-day caff Mamma Mia, next to the Assembly House. We would’ve swung by if not crippled by a sudden bout of food poisoning, as it certainly looks like it has promise – unlike the short-lived Tunnel Bar opposite. A fun contrast to much-loved neighbouring grand dame Shebeen, too. By the way, Knowhere Special is open “softly” for the next week or two (until mid March), which means they may keep erratic hours while they iron things out. So don’t all rush there at once. 296 Kentish Town Road, from 5pm

Rowing Projects
Not yet made it down to Kentish Town’s latest contemporary arts space? A new show, A Speculum That Shines, kicks of on March 14, a group exhibition curated by Eoin Donnelly and Sara Knowland, with artists including Alastair Mackinven, Dawn Mellor and John Russell. Read our feature on this exciting multi-arts venue here. 3 Leighton Place

Three new shows at Zabludowicz Collection
The acclaimed NW5 gallery’s spring show has sprung. Expect a solo exhibition by New York-based artist Trisha Baga, featuring new installations and early videos; the group exhibition Infinite City, exploring the city as “material, site and situation”; and work by Gabriele Beveridge, in which sun-faded photographic images are combined with materials such as copper and marble. Ends May 11. Prince Of Wales Road.

Bellissimo Flowers
Posh new florist alert. They sweated and toiled to get it open for Valentine’s Day, and my word, doesn’t it look swish. Website promises “contemporary floral design by an award-winning team of floral designers”. But can they touch longstanding Jayne, or people’s princess Natasha? 130 Kentish Town Road

4 thoughts on “What is Knowhere Special? And four other spring openings”

4 thoughts on “What is Knowhere Special? And four other spring openings”