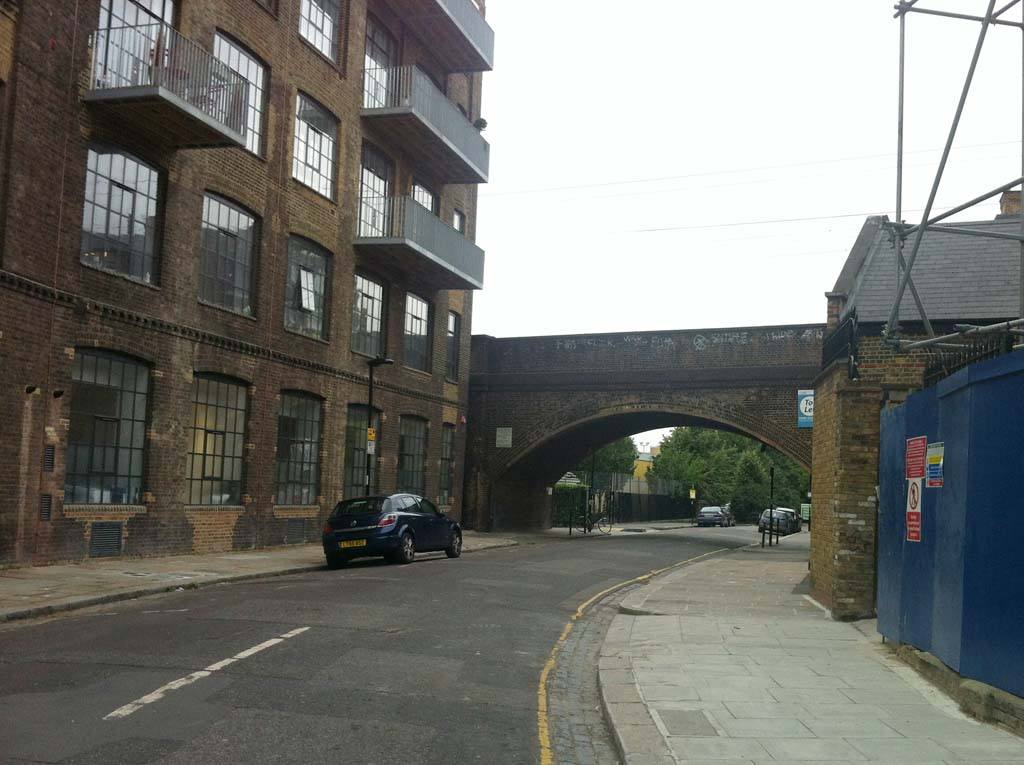 Are we all being priced out?

It's an area on the verge of a dramatic social shift, argues Kentish Town born and bred Tim Sowula, who has just moved out to Leytonstone

The sad thing about moving out of Kentish Town isn’t necessarily leaving the area, but the sense that it may be impossible to live there again.

This isn’t written in ignorance of the huge luck in being able to decide about where we can live at all. But when realising our small flat couldn’t fit in a family, the elephant in our two rooms was, in fact, Kentish Town itself. Of all places, has it joined the ranks of London’s privileged communities? And has that gate quietly shut to most over the last decade?

Like almost all of my ‘class of 98’ mates from William Ellis, I’ve now moved out of the area – in my case to Leytonstone, still less than a half hour from the Heath (via the handy Gospel Oak line) with a vibe that reminds me of Camden in the eighties.

My personal situation is typical in that it raises a question of what will Kentish Town be like in the future if, for the first time, the traditional pool of people who could previously settle and have families  – small business owners, creatives, public sector workers and middle-class professionals – can no longer afford the type of property that would allow them to do that.

Camden Council’s recent decision to sell a site in Willingham Close to a private developer, rather than use it for council housing, exemplifies the problem. The developer Pocket Living (ie don’t try and swing a cat) boasts of creating flats for young professionals to get their first step on the fabled property ladder. But Kentish Town needs to be able to allow Londoners to stay in the area, rather than have fun and then move out when life gets more serious.

It’s no bad thing that NW5 has improved to the extent where there’s gourmet coffee on every corner, but – like many other up and coming areas in the capital such as Hackney and Peckham – this isn’t ‘standard’ economic progression. A recent report by trade union GMB has found that the average earnings of Camden residents fell by the second highest amount in the country over the last five years. Annual earnings in Camden have fallen by around 31 per cent since April 2008 when taking into account the rate of inflation. Actual wages have fallen by almost £7,000, or 12.9 per cent.

Whereas the cost of renting or buying accommodation has shot up, to benefit a few and restrict many. Even in the cheapest quarter of prices, monthly rent for a two bed has gone up 9% in inner London over the last eighteen months.

The census has shown that the population of the borough of Camden is estimated to have grown by 8.6% between 2001 and 2011. Yet with fewer people now in social housing, there’s been a 4.6% jump in the private rented sector. The wards of Kentish Town, Gospel Oak and Cantelowes figure as some of the most overcrowded in the borough. More and more Kentishtowners are squeezing themselves in, until, inevitably they will have to move further out.

The private rental market is by nature transient and short-term. If the kids, students and young adults who were settled in an area and formed part of the community have to leave, then Kentish Town will become reliant upon the settled families clinging on to their houses to prevent the area becoming the setting for Richard Curtis’ next London fairytale. God help us all.

Because if being a ‘Kentishtowner’ actually matters, then the area could be on the cusp of a fairly dramatic social shift. Recruitment of fresh, long-term residents is now restricted to those who can either afford extortionate rents, put up with living in very squeezed accommodation, have been here for decades, or are millionaires. In the last month since I left, my newsagent has been turned in to a boutique florist and the Pizza Express – currently squatted – will apparently become an art-house cinema.

A sad paradox of Kentish Town – and many other once earthy London neighbourhoods  – now gracing homes and property pages is that getting ‘on the map’ of cool areas means sliding off the map of where most folk can actually live. NW5 used to be a refuge for foreign people; now it’s becoming a refuge for foreign money.

So I ask you: out of the shadows, has an area that once was a haven from all the ta-daah neighbourhoods surrounding it quietly become part of the ‘in crowd’? And, therefore, will the next generation of Kentishtowners have to move out?

27 thoughts on “Are we all being priced out?”

27 thoughts on “Are we all being priced out?”